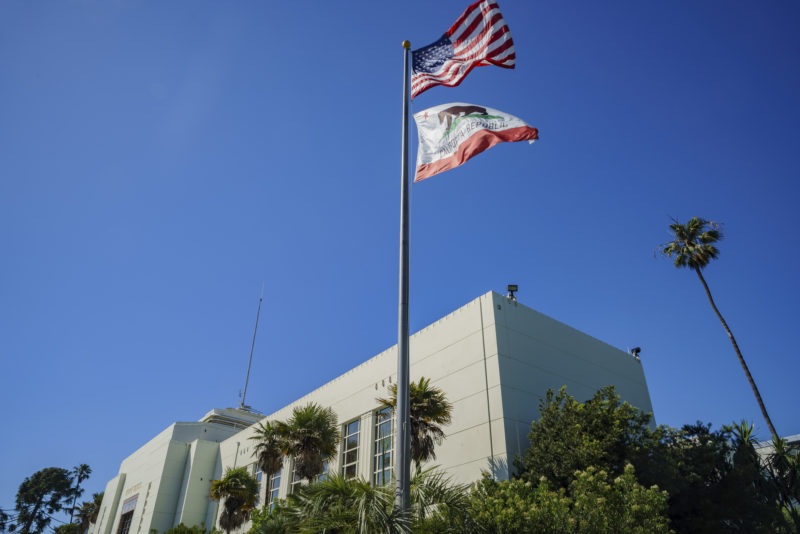 Santa Monica City Council voted unanimously at their January 22 meeting to join an amicus brief to be filed in Ramos v. Nielsen, a lawsuit currently pending in the U.S. Court of Appeals for the Ninth Circuit. The amicus brief will argue that a decision last year by the U.S. Department of Homeland Security to terminate Temporary Protective Status (TPS) for immigrants from El Salvador, Haiti, Nicaragua, and Sudan violates the Equal Protection Clause and the Administrative Procedure Act.

“By joining this amicus brief, we stand with other cities and counties to challenge the current administration’s attack on our immigrant communities and reaffirm our commitment to protect those who are coming to the United States through existing immigration programs” said Santa Monica Mayor Pro Tempore Terry O’Day.

Santa Monica joins other local governments in signing this amicus brief, including Los Angeles County and the City of Los Angeles.