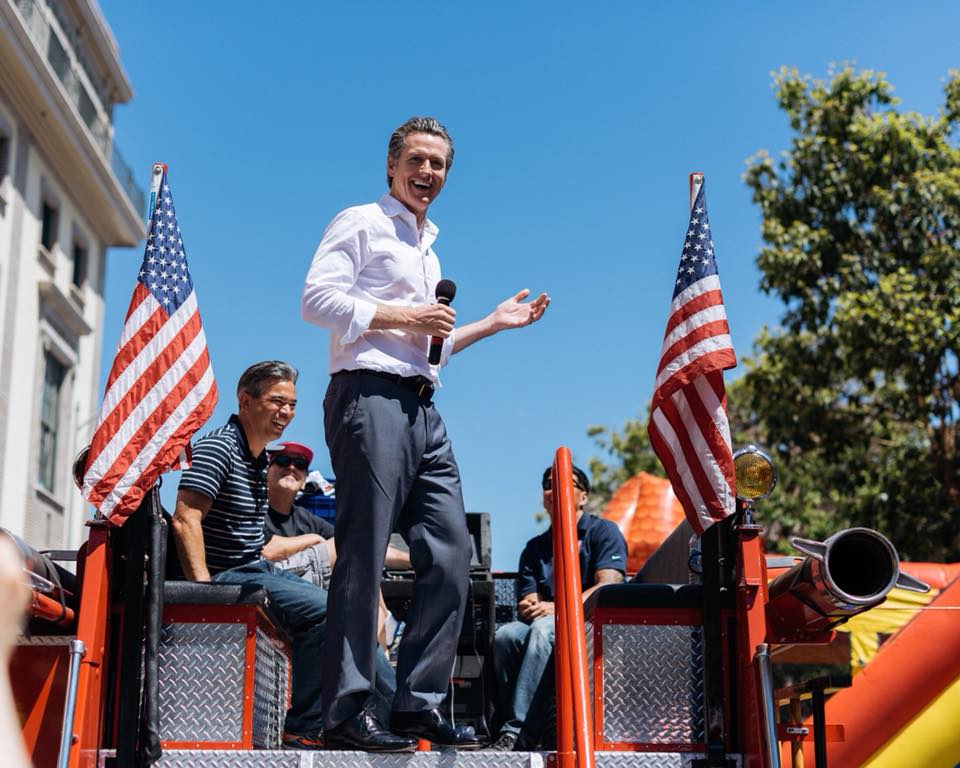 Through almost all that time, the initiative sponsored by longtime anti-tax gadflies Howard Jarvis and Paul Gann remained a sacred cow, a third rail that election officials and candidates of every stripe feared to touch for fear of political electrocution.

But now it’s suddenly open season on Prop. 13, often vilified these days for taking money from schools and other public services and for some of the obvious inequities it brought. Because Jarvis-Gann limits property taxes to 1 percent of the latest purchase price, plus a 2 percent annual increase, neighbors in identical-seeming homes can pay vastly different tax bills each year.

The landmark measure passed largely because property values rose rapidly through the 1970s, with property taxes also skyrocketing even if homeowners had no intention of selling. Conditions threatened to drive tens of thousands out of their longtime homes.

Prop. 13 quickly changed that. Together with insurance price limits imposed by the 1988 Proposition 103, it’s a key factor keeping life in California affordable for longtime residents who pay income and sales taxes higher than the national averages.

But should Prop. 13’s benefits extend to commercial property as they long have? That’s a question often asked by liberal politicians who like the measure’s tax limits on housing, but resent the fact that business also benefits. Many object most strongly to rules passed in 1979 which embellish Prop. 13 and forbid taxes from rising at the time of sale unless a single new owner holds more than a 50 percent interest in a property.

That’s how, for example, the parking lots surrounding Dodger Stadium, still 50 percent owned by former team owner Frank McCourt, have evaded tens of millions of dollars in property taxes since he sold the team and the ballpark itself.

Within a few years of Prop. 13’s passage by a margin of almost 2-1, the late Democratic Assemblyman Tom Hannigan of Fairfield began pushing to split off commercial properties from the measure’s tax limits. Unlike homes, Hannigan said, business property should be taxed based on current values.

Other legislators wouldn’t go near Hannigan’s idea, even though he was for years the state Assembly’s majority leader. But voters will have a chance next year to carry out his plan – best known as the “split roll.” Bet on it being a controversial subject right up until that election just over 21 months from now.

The state’s League of Women Voters has qualified a split roll initiative for that ballot, gathering more than 585,000 voter signatures for its planned constitutional amendment, which leads in very early polling.

Already the heirs of Jarvis and Gann are working to beat this back. Jon Coupal, the longtime head of the Howard Jarvis Taxpayers Assn., sees split roll as a first thrust against the entire Prop. 13. He’s right that it has opened the door to other ideas. For example, some state legislators are toying with eliminating Prop. 13 tax limits when properties of any kind are inherited, instead taxing them based on current values rather than the amount paid for them by parents or others who pass ownership down.

But the often-ambivalent former Gov. Jerry Brown, in one of his last interviews while in office, opined that changing Prop. 13 “isn’t as easy as you think.” Brown, who first opposed the initiative before it passed, but later became a big supporter, noted that “The business community will fight it…we’ll be in a recession by the time (of the 2020 election), so it’s anybody’s guess.”

Meanwhile, new Gov. Gavin Newsom has said Prop. 13 is “on the table” as he considers ways to make the state tax system more fair.

Voters will decide if Prop. 13 is no longer the sacred cow it was for decades, but rather open for discussion like any other concept or policy. If they say yes to split roll, it will be open season on one of the longtime basic underpinnings of California lifestyles.