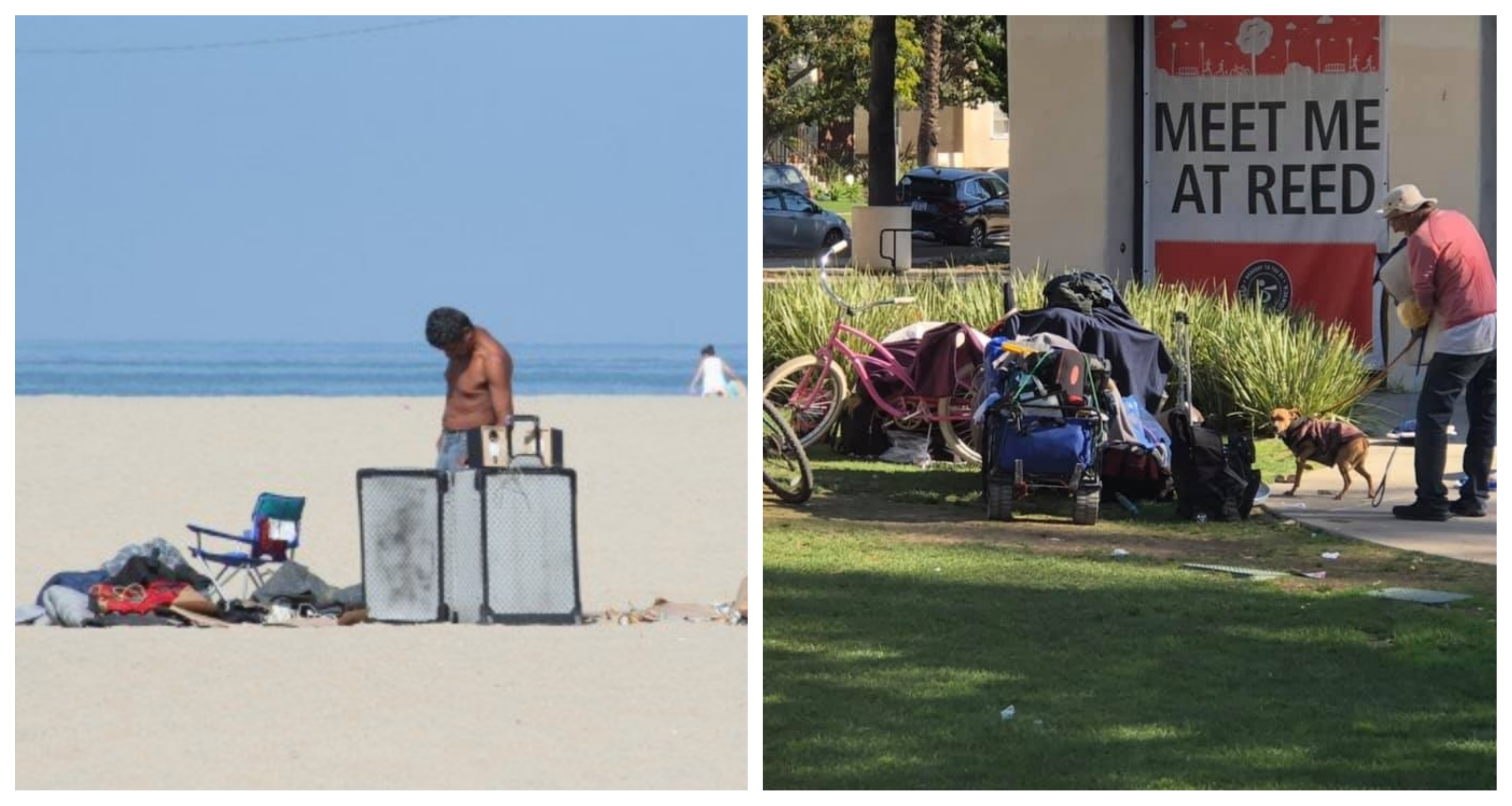 There is no shortage of public spaces in Santa Monica. From the Miles Playhouse at Reed Park to the white sand and sun at the beaches, there is an ample selection of recreation areas for locals and tourists alike to enjoy in the city. As the region grapples with a homelessness crisis, however, safety in Santa Monca’s public parks has become a concern for many residents who are calling on lawmakers to address the issue.

According to a letter from Santa Monica’s Recreation and Parks Commission, the safety of the City’s parks and beaches, or rather the lack thereof, has reached a “crisis point,” where “further action cannot be delayed.” That letter was written almost five months ago on October 11, 2018. Since then, Council has directed the Commission and City Staff to find out what exactly needs to be done to address safety in public spaces.

At Santa Monica City Council’s March 5 meeting the Council directed the City to study the costs and benefits of securing safety in the parks. Santa Monica City Staff presented its recommendations including encouraging community members to get out and use the parks, improvements to infrastructure including lighting and landscaping, ongoing maintenance and park ambassadors, monitoring, reporting and enforcement, stopping outdoor food distribution and education.

Most hotly debated was whether the police force can afford, or whether the City Council wants to be able to afford to station a sworn police officer at Reed Park or if just a park attendant will do.

Vice Chair of Recreation and Parks Commission Lori Brown says she’s heard from the public and they were very clear.

“What they wanted was a 90-day test in Reed Park to see if having a police officer there…made a difference,” Brown said.“Our little kids [have] said to us ‘please just give us a policeman…We are not talking about homelessness, we’re talking about crime.”

But Councilmember Kevin McKeown wasn’t sold on the idea. He touted the success of the ambassador program before asking, “Do we have any reason to believe that a sworn officer is necessary if we’ve seen hospitality people be successful in other parks?”

And Santa Monica Police Chief Cynthia Renaud agreed, saying “I think that we can explore a myriad of other tools and techniques to get the same effect.“

She also said the funds just aren’t there for a sworn officer to be stationed at Reed Park.

“I cannot support that level of staffing in one park with my current resources,” Renaud said.

And when asked about cameras, though she recognized they’re a “tried and true deterrent,” she had a similar issue. “Cameras in the parks are less expensive than human beings, but they’re still expensive,” Renaud said.

City Manager Rick Cole lives near Reed Park and says stationing a sworn police officer there is a slippery slope.

“If one crime in six months gets you a police officer on your corner, there are gonna be a lot of police officers on a lot of corners in this city,” Cole said.

But Chair of Recreation of Parks Commission, John C. Smith, argued before Council that the fact that residents do not feel safe in Reed Park is enough to warrant a police presence there.

“When a police presence is in the parks people feel safer coming to the parks,” he said. Smith also touched on the city’s activation recommendation, saying “I hate to be the bearer of bad news, but we went there with Reed, activation, we were all in. Three, four years ago we helped redesign that quadrant.” But, he added, “When the things you try to do are not that successful, it’s time to try other things.”

According to Chief Renaud, Santa Monica currently has 228 police officers, 20 of which are currently in training. The staff report says 29 of those officers are PSOs, or Public Service Officers. The report also states that PSOs are non-sworn officers and there are 24 PSOs in the city that are responsible for patrolling the parks and downtown areas full-time.

During the meeting Chief Renaud laid out the Part I crime statistics in the city’s parks. According to Chief Renaud, there have been seven total Part I crimes at the parks in the past six months. She said there has been one aggravated assault and one robbery at Palisades Park, one larceny at Reed Park, one robbery and two larcenies at Tongva Park and one burglary at Memorial Park. Part I crimes are serious crimes that include murder, rape, assault and burglary. As for total arrests, between October 1 of 2017 and September 30 of 2018 there were 43 at Palisades Park, 20 at Reed Park, 27 at Tongva Park, one at memorial park, 12 on the North Beach and 29 on the South Beach.

After discussion, a motion was passed unanimously directing the City to: