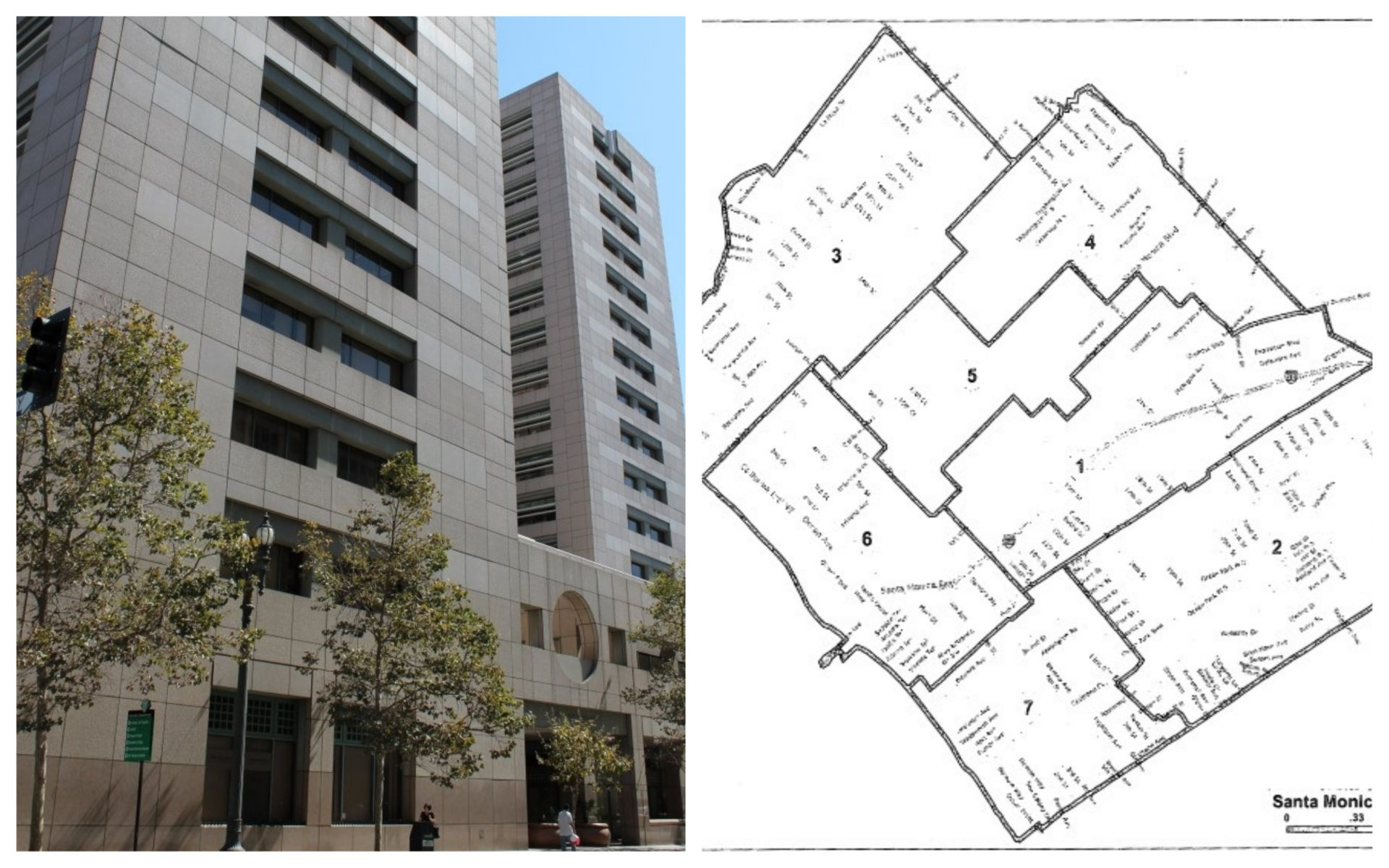 Petition for write filed with the California Court of Appeals

The City of Santa Monica is asking the California Court of Appeals to rule that the city does not need to hold a special election this summer to choose a new City Council.

Under a judge’s recent ruling, as of August 15, the current sitting members of Santa Monica City Council will be serving illegally in contempt of the court. The current council was elected in an at-large election, which the court has ruled is discriminatory towards Latino voters, and has ordered the city to switch to district-based elections.

In a ruling released February 15, Los Angeles Superior Court Judge Yvette M. Palazuelos ordered that all future elections for seats on the Santa Monica City Council be based on a seven-district map drawn by an expert for the plaintiffs and that the City hold a special election this summer for all seven seats on the Santa Monica City Council using this new district map. Judge Palazuelos’ ruling prohibits anybody not elected in a district election from serving on City Council beyond August 15, 2019.

On February 21, Santa Monica City Council voted unanimously to appeal this ruling before filing an ex parte application requesting a mandatory stay on the prohibition of Council members from serving after August 15. In her March 6 ruling, however, Judge Palazuelos denied this request, maintaining that any Council member serving after August 15, will be doing so in contempt of the law.

On Friday, March 8, attorneys for the City submitted a petition for writ form to the California Court of Appeals requesting a stay on the ruling that bars current council members from serving after August 15. Under California law, injunctive relief is automatically stayed upon the taking of an appeal for mandatory orders, while prohibitory orders are not granted relief. Theodore Boutrous, one of the attorneys representing the City, wrote in the petition to the appeals court that the barring of Council members serving after August 15, while prohibitory by nature, is mandatory in effect.

“It requires the City to strip its current Council members of their elected positions, scrap an at-large election system that has been in place for more than seven decades, and hold an election this summer under a brand-new, court-imposed district-based system,” Boutrous wrote. “The City respectfully requests that this Court issue a writ of supersedeas in a corrective capacity, confirming that paragraph 9 of the trial court’s judgment is a mandatory injunction and was automatically stayed by the City’s filing of its notice of appeal.”

Paragraph 9 refers to the section of Judge Palazuelos’ ruling that prohibits the current council from serving after August 15.

“If the Court of Appeal has not stayed this case, that Council is sitting there illegally after August 15,” said Rex Parris, an attorney representing the plaintiffs. “Everything they do after that would be void…putting them at a terrible risk.”

If a stay is not granted, the window of time in which the City would be able to hold a special election is narrow. According to Denise Anderson-Warren, City Clerk, to have a new council seated by August 15, the City would need to hold a special election no later than Tuesday, July 30 since the City holds elections on Tuesdays and the County of Los Angeles needs approximately ten days after the election to carry out an official canvas of votes.

California law requires between 113 to 127 days’ notice before holding an election, and therefore the City Clerk must file a notice of election no later than April 8. Anderson-Warren is recommending City Council adopt a resolution calling for a special election by April 1. Candidates would have between April 8 and May 3 to file nomination documents with the City Clerk.

In the petition for writ submitted on March 8, the City is requesting that the Court of Appeals rule on the matter before April 1 or push back the August 15 deadline.

According to Dean Logan, Los Angeles County Clerk, the cost of holding a special election in July would be $875,000.