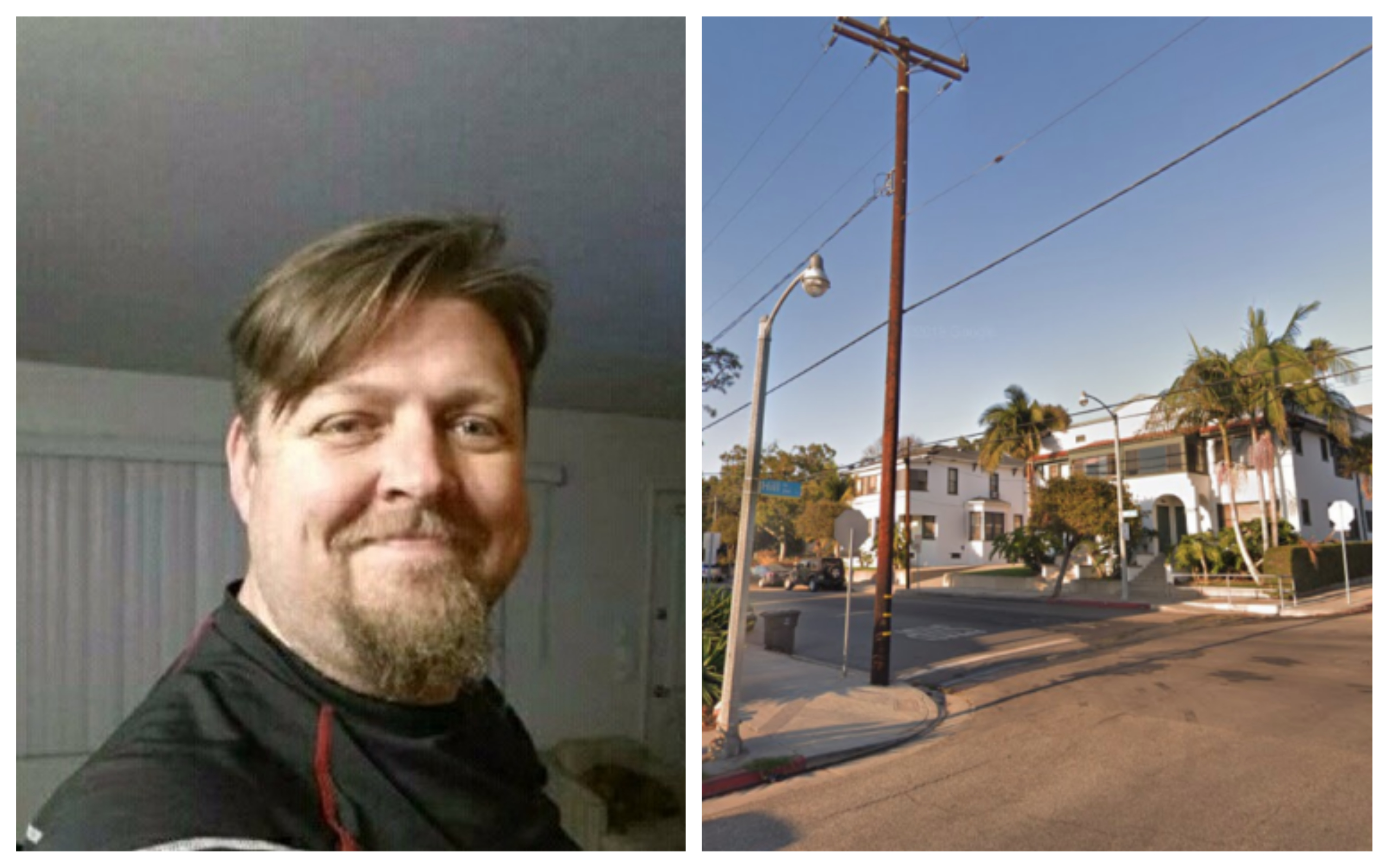 Today the victim in a fatal hit and run scooter collision was identified.

The driver is still at large and the Santa Monica Police Department (SMPD) is seeking the public’s assistance with any information related to this fatal collision.

On March 15, 2019 at about 8:30 p.m., SMPD Officers responded to a radio call for service at the 2700 block of 3rd Street regarding a Hit and Run Traffic Collision involving a motorized scooter and vehicle. When officers arrived, they located Ramljak being treated by the Santa Monica Fire Department Paramedics with significant head and body trauma. The victim was transported to a local hospital in critical condition. Unfortunately, a short time later, the Ramljak succumbed to his injuries.

SMPD’s Major Accident Response Team responded to the scene to conduct an investigation. A preliminary investigation revealed that Ramljak was riding a personally owned electric scooter (“City Hopper”) southbound on 3rd Street when for unknown reasons he fell onto the roadway. As Ramljak remained on the roadway, he was struck by a vehicle traveling southbound on 3rd Street. The driver stopped and exited his vehicle; however, fled the scene prior to first responders arriving.

The suspect vehicle is as an older model off white or tan 4-door sedan, possibly a Toyota Camry with possible damage to the front passenger’s side of the vehicle. The suspect driver is a white male, 30-40 years old, 6’2” tall, medium build, shaved head or short hair and wearing prescription glasses.

The investigation is ongoing and investigators are interested in speaking with anyone who was in the area near the time of the collision. Anyone with additional information is encouraged to contact Investigator Scott Pace at (310) 458-8954 or the Santa Monica Police Department at (310) 458-8495.