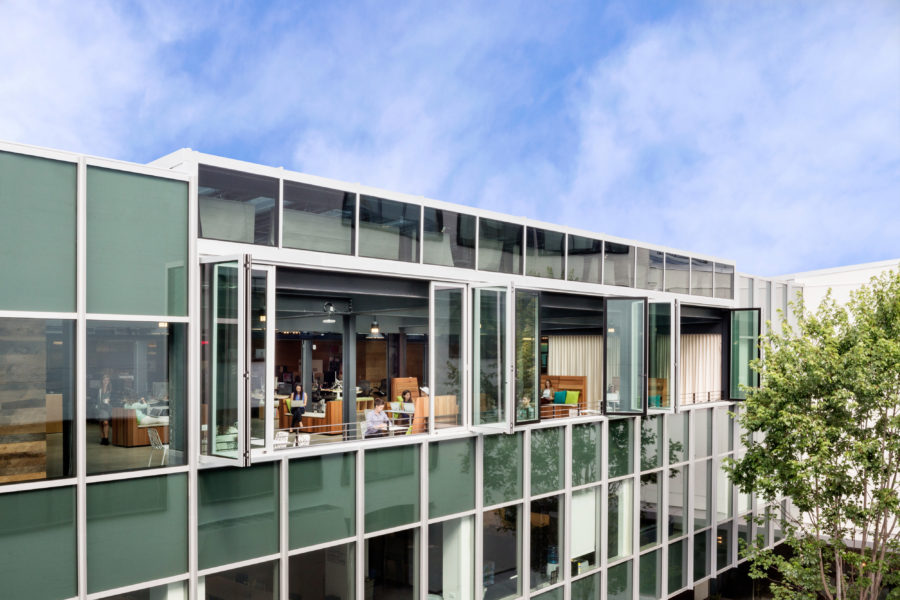 The Ninth Circuit Court of Appeals this week affirmed the City of Santa Monica’s Home-Sharing Ordinance in the face of a challenge brought by Airbnb and Homeaway.com. This ruling confirms the City’s right to regulate home sharing in order to protect its limited housing stock for residents.

The district court and now a unanimous panel of three Ninth Circuit judges have agreed that the City’s Home-Sharing Ordinance is a lawful housing and rental regulation with the “central and significant goal” of preserving the City’s “housing stock and preserving the quality and nature of residential neighborhoods.”

“We are thrilled to have confirmation from the Ninth Circuit that our balanced approach to home sharing is working at a time when housing and affordability continue to challenge the region,” said Santa Monica Mayor Gleam Davis. “This is a big win for Santa Monica residents and our residential neighborhoods.”

This decision affirms the district court’s dismissal of AirBnB and HomeAway’s argument that the City’s Home-Sharing Ordinance violated the Communications Decency Act and the First Amendment.

“The Santa Monica City Attorney’s Office is pleased that the Ninth Circuit has unanimously upheld the City’s Home-Sharing Ordinance. This critical local law prevents residences in our community from being converted into de facto hotels; it protects affordable housing and it helps residents stay in their homes. As the Ninth Circuit itself has said, the Communications Decency Act does not ‘create a lawless no-man’s land on the internet,” said City Attorney Lane Dilg.

In a statement, Airbnb responded to the ruling by saying that the ruling will hurt middle and working class families who rely on home-sharing as a source of income.

“Airbnb sought to work with the City of Santa Monica on a solution that ensures working and middle-class families who want to visit the coast can find an affordable place to stay. Despite our efforts, the city insisted on an approach that was out of step with progress across the country,” Airbnb said.

The company went on to point out that in cities such as Santa Barbara, New York and Miami courts have invalidated municipalities’ home-sharing bans.

Santa Monica has some of the strictest home-share regulations in the United States, outlawing rentals of whole houses to tourists and travelers for under 30 days. In addition, vacation-rental hosts in Santa Monica can only rent individual rooms to guests and must be present in the residence throughout the entire stay.

In court, Airbnb and HomeAway/VRBO contended that the Santa Monica law, which also required the companies to regulate their websites, violates their free speech rights under the First Amendment and the Community Decency Act, which protects web service providers from liability for content on their websites.

While the ruling this week only will have immediate impacts in Santa Monica, both Airbnb and Homeaway told the court during the trial that they feared that this litigation will spur copycat lawsuits nationwide.

The City was represented in this case by attorneys from the Santa Monica City Attorney’s Office.