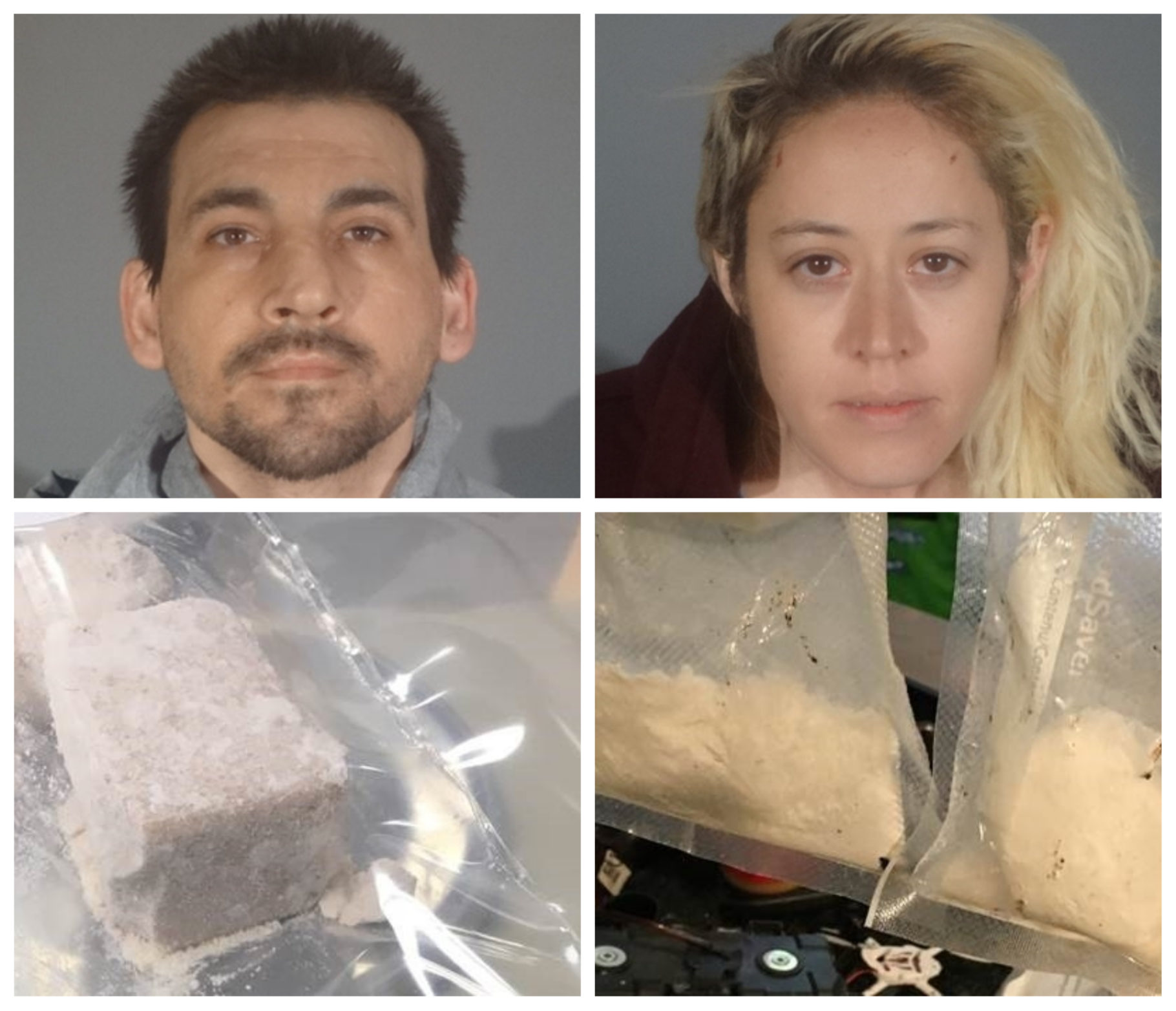 $47,000 worth of fentanyl and cocaine was seized by the Santa Monica Police Department (SMPD) in an arrest today.

On March 19, the SMPD’s Narcotics Unit and Crime Impact Team served a search warrant at a residence in the 1400 block of 11th Street in Santa Monica for narcotics sales activity.

Detectives will be presenting the case to the Los Angeles County District Attorney’s Office for filing consideration. Anyone with information related to narcotic activity in the City of Santa Monica is encouraged to call the anonymous Narcotics Tip Line at (310) 458-2292; or the Santa Monica Police Department at (310) 458-8491.