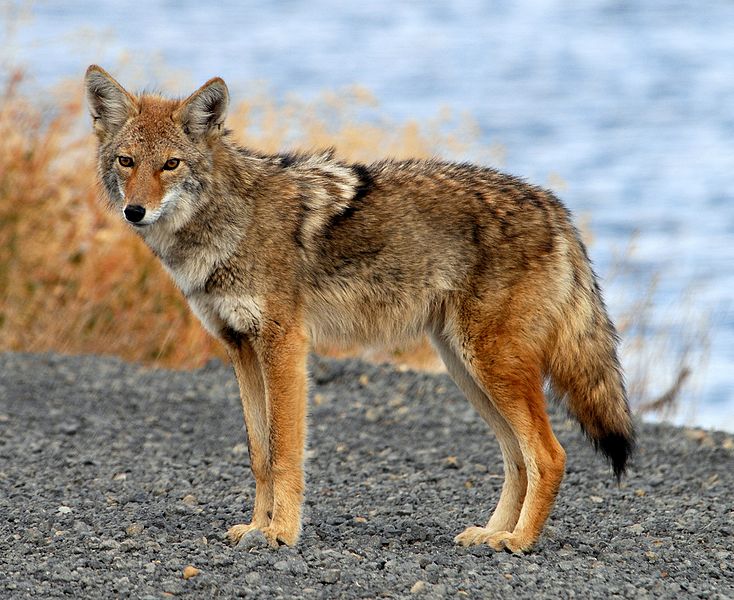 Assembly Bill 273, the Wildlife Protection Act of 2019, which would end the commercial fur trapping industry in California, cleared a key hurdle today when it passed the Assembly Water, Parks and Wildlife Committee with a vote of 9 to 3. The bill, authored by California Assemblywoman Lorena Gonzalez (D – San Diego) and cosponsored by Social Compassion in Legislation and the Center for Biological Diversity, is an effort to end California’s costly program that critics say destroys wildlife for commercial purposes.

“Fur trapping is an outdated practice that is subsidized by California taxpayers, even though state law requires the program to cover its own costs,” Assemblywoman Gonzalez said. “I want to thank my colleagues in the Assembly for taking a first step towards this long-overdue change.”

Hundreds of coyotes, foxes, badgers and other fur-bearing animals are trapped each year in California so their pelts can be sold for a profit overseas. Because individual trappers concentrate their operations in limited geographical areas, they can locally deplete populations of the species they target, impairing the ecological functioning of the area and diminishing opportunities for wildlife watching in these areas.

In 2017, a total of 133 trapping licenses were sold to fur trappers in California, generating approximately $15,000 to the Department of Fish and Wildlife. Given this revenue generated by the sale of trapping licenses would only cover a fraction of the costs of even a single warden, proper management and enforcement of a fur trapping program would cost far more than the revenue generated by licenses, resulting in what critics call a de facto subsidy of commercial fur trapping.

“California’s ecosystem is among the most fragile in the world, and our wildlife is already under constant threat from wildfire, drought, and development – the last thing they need is to try to survive an outdated and heartless fur trapping policy,” said Judie Mancuso, Founder and President of Social Compassion in Legislation, a cosponsor of the bill. “Californians have showed up time and time again at the polls and vote overwhelmingly to protect our wildlife, we value them alive, rather than as commodities to be killed, skinned and sold. We thank the committee for taking a stand for all of us today.”

AB 273, modeled on the successful end of bobcat trapping in California that was passed in 2015, addresses the funding shortfall in the state’s fur trapping program by banning the practice in California. The measure will now advance to the Assembly Appropriations Committee.

“Current California law allows a single fur trapper to systematically deplete the wildlife in this area to the detriment of the millions of visitors to our parks and monuments,” said Brendan Cummings, Conservation Director at the Center for Biological Diversity, who are also cosponsoring the legislation. “By prohibiting commercial fur trapping in California, AB 273 will protect not just the wildlife and ecology of the state, but also the tourism-dependent communities that are tied to healthy wildlife populations.”