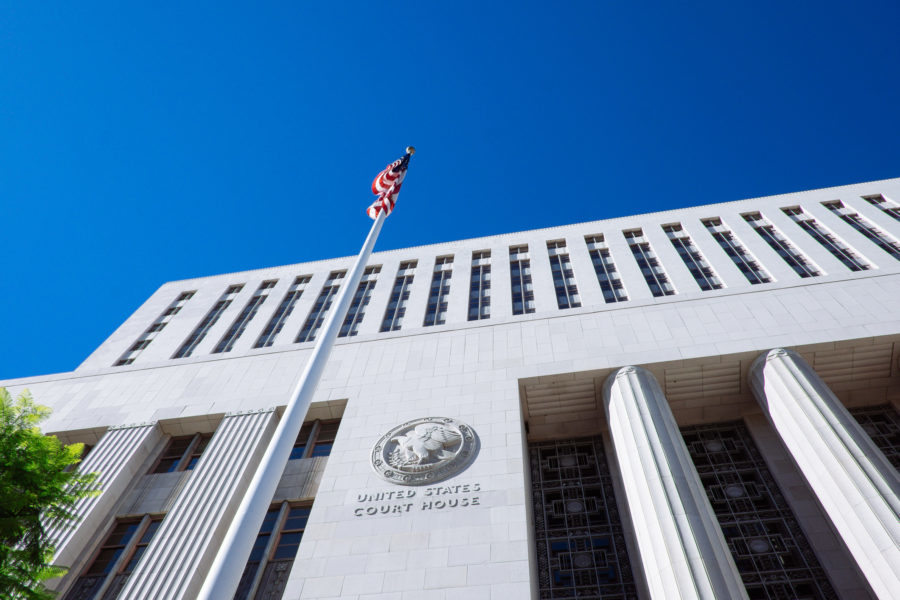 In the last month, the Santa Monica City Attorney’s Office has obtained two convictions and an appellate win all involving enforcement of the City’s Home-Sharing Ordinance.  All three case were investigated by the City’s Vacation Rental Enforcement Task Force, a unit of the City’s Code Enforcement Division trained to target illegal vacation rental businesses operating in Santa Monica.

“The City of Santa Monica has consistently dedicated policies and resources toward producing, protecting, and preserving housing in our community,” said Chief Deputy City Attorney Yibin Shen. “These convictions and the appellate win represent just outcomes and further affirms these important legislative goals.”

On February 19, 2019, in City of Santa Monica v. Diana Hayak, the Appellate Division of the Superior Court dismissed Defendant Hayak’s appeal and affirmed eleven counts of short-term rental violations against Hayak for illegally advertising and operating a short-term vacation rental business in Santa Monica. The trial court decision in this case made clear that the City’s Home-Sharing Ordinance is a valid exercise of the City’s police powers and not preempted by the California Coastal Act. The trial court further held that the Home-Sharing Ordinance “does not require a costal development permit and the [Coastal] Commission’s authority does not extend to approving or rejecting general laws adopted by cities.”

On February 26, 2019, in People v. Ryan Anderson, Defendant Anderson was convicted of operating an illegal short-term rental business and failing to comply with City citations. Anderson was placed on three years of probation and ordered to:

• Pay thousands in criminal fines with statutory penalties and assessments.

• Pay restitution to the City of Santa Monica in the amount of $854.64 in investigative costs.

• Comply with all laws, including the City’s Home-Sharing Ordinance’s prohibition against hosting, facilitating, aiding, or advertising a vacation rental in the City.

On March 5, 2019, in People v. Globe Homes, Ari Can Eryorulmaz, and Sebastian Pieter Dekleer, the Defendants were convicted of violations of the City’s Home-Sharing Ordinance.  The Defendants were placed on three years of probation or probationary diversion with the following conditions:

Defendants Eryorulmaz and Dekleer must each perform twenty days of community service.Defendant Globe Homes must pay tens of thousands of dollars in criminal fines with statutory penalties and assessments.

The three Defendants must pay restitution to the City of Santa Monica in the amount of $1,025.20 in investigative costs.

The three Defendants must comply with all laws, including the City’s Home-Sharing Ordinance’s prohibition against hosting, facilitating, aiding, or advertising a vacation rental in the City.

These three cases have much in common. Each of the Defendants operated illegal vacation rental businesses in the City of Santa Monica that unlawfully removed numerous residential housing units from the permanent housing market. The convictions and appellate win in these cases will result in the return of these residential housing units back to the permanent housing market.

“These are outstanding results and testaments to the exceptional team work between the Code Enforcement Division and the City Attorney’s Office,” said Code Enforcement Manager Sharon Guidry. “My team of dedicated Code Enforcement Officers are committed to enforcing this important legislation and ensuring that Santa Monica remains a place that people from all income levels and backgrounds can call home.”