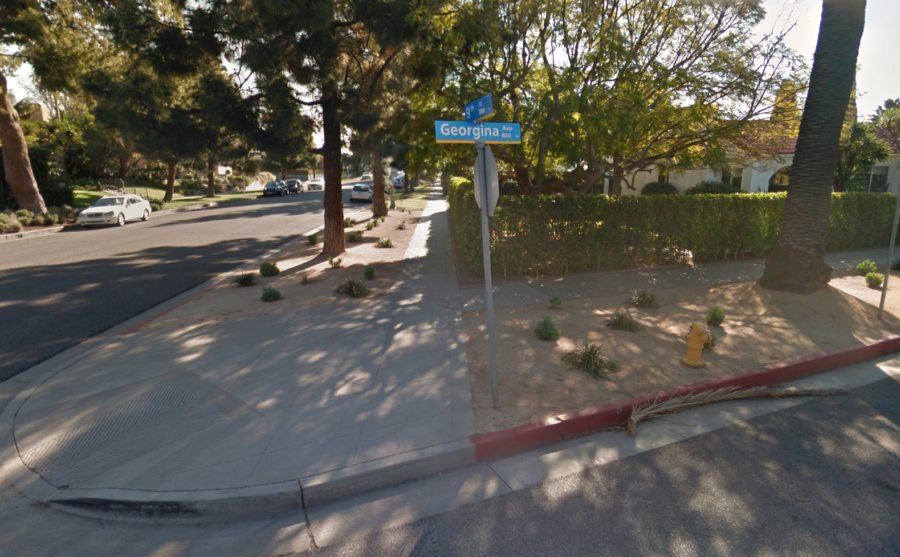 Potential overdose on 9th and Georgina.

According to a Santa Monica resident and police records, an individual may have died from an overdose in a car on Georgina Avenue and 9th Street in Santa Monica the evening of March 13.

According to Santa Monica resident Mike Jeffries in a post on Santa Monica Crime Watch, last night a dead body was found by police near 9th Street and Georgina Avenue last night in a possible overdose. The Santa Monica Mirror reached out to the Santa Monica Police Department (SMPD) requesting more info, but at the time of publishing, they have not responded.

The Mirror did, however, speak with Jeffries to confirm the incident. According to Jeffries, around 8 p.m. the evening of March 13, there was police activity across the street from his house near 9th Street and Georgina Avenue. Jeffries said his wife spoke with a police officer on the scene who said a female was found dead in a car on the block from a potential drug overdose.

Once the SMPD responds with more information, this article will be updated so check back later.