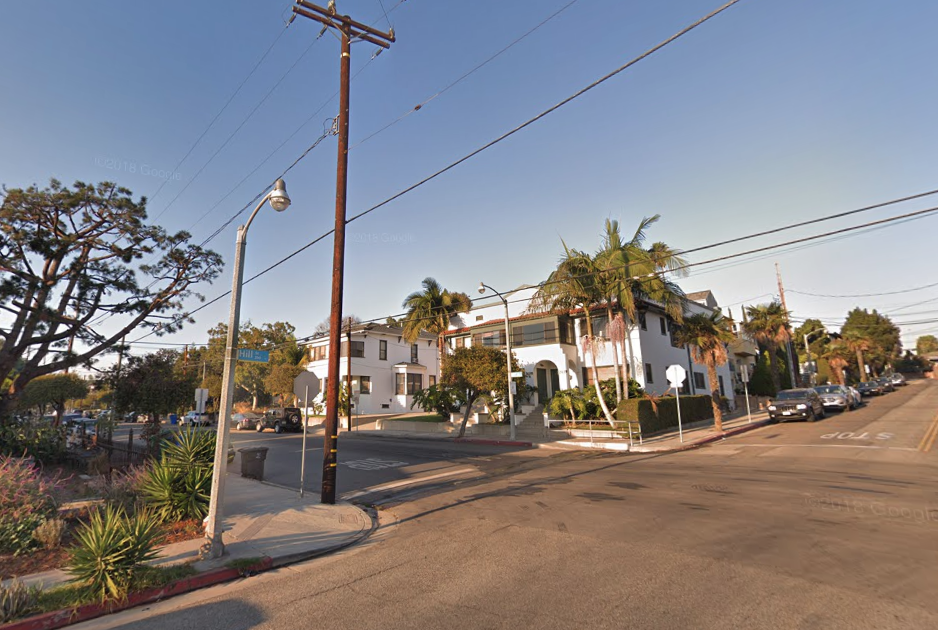 Update: the Santa Monica Police Department has confirmed that the collision resulted in a fatality. Read more HERE

Victim may have been riding scooter, says initial reports.

A hit and run crash in Santa Monica last night may have resulted in the death of a scooter rider, according to the Santa Monica Police Department (SMPD) and a social media post.

An Instagram post from the account @scootersbehavingbadly (see below) describes a man being hit by a scooter in Santa Monica between 3rd Street and Hill Street. According to the post, the incident involved “fatal injuries.”

According to the SMPD, that information can only be released by Lt. Saul Rodriguez, the Department’s Public Information Officer who is currently out of the office. The Mirror has reached out to Rodriguez via email asking for more details regarding this incident, and this article will be updated accordingly.