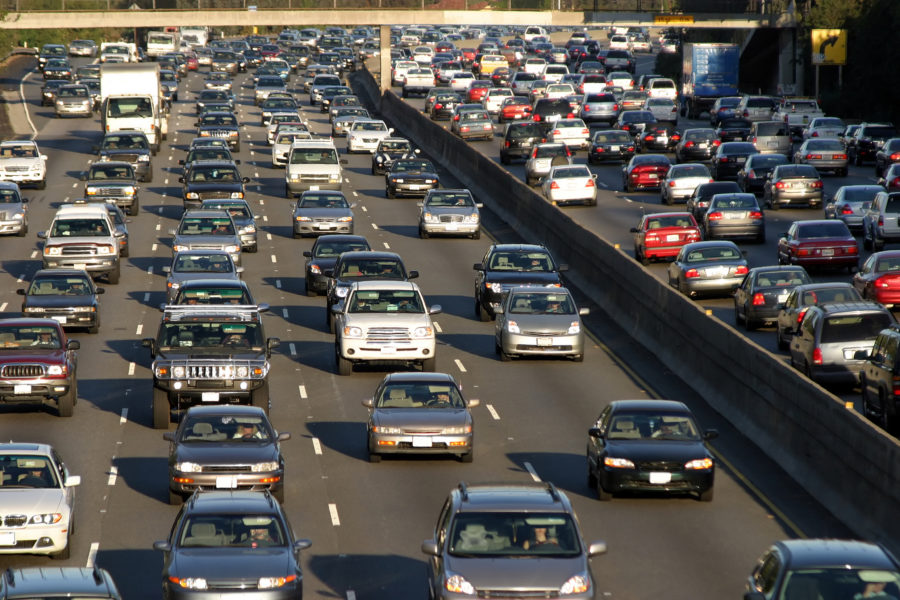 About the author: Avi Sinai is the principal of HM Capital, a Los Angeles company specializes in hard money real estate loan and private lending. To contact HM Capital you can call (530) 436-5630, or email all inquiries to avi@hardmoola.com

Traffic and housing are two major issues plaguing West Los Angeles. When offering solutions about solutions to the housing crisis, arguments against often cite traffic as a counterpoint. Discussions about solutions to those problems are often one-dimensional and presented in a zero-sum world – if we increase housing production, traffic gets worse. But what they are not opposite sides of the same coin and we can solve both traffic and housing with smart legislation?

This is what Scott Weiner, a California State Senator representing San Francisco is proposing with SB-50. The idea behind the Senate Bill is simple – allow developers to build more near mass transit and major employment zones. Placing high-density housing near transit stops will give workers easy access to their workplace without using a car to reduce inefficient commute during rush hours and encourage public transit. SB 50 also eliminates mandatory parking restrictions and increases height limits by overruling city ordinances. So developers can build more units in certain areas, increasing housing supply and reducing prices, and incentivize public transportation use.

This is a revolutionary idea that stands in direct contrast to the existing dynamic between development and traffic that often dominates Westside politics. Just a few years ago, a Santa Monica initiative was looking to reduce traffic by limiting all new construction in the city to two stories or less. Anti-development groups often cite bad traffic as the first reason to stop limit housing construction. Too often the narrative around the traffic-construction dichotomy is political, and weaponized by elected officials to promote careers and agendas. Developers are ‘neighborhood destroyers’ and pro-tenant groups are called NIMBYs. This rhetoric is neither productive nor moves the conversation closer to a solution.

West Los Angeles will stay in demand for the years to come – the beach, and great weather year-round (except this year) are not going to change. When we discussed the housing problem in a previous column, we mentioned that the only way to lower housing prices in the long term is to increase supply. According to a study, Los Angeles needs to triple new housing construction just to meet the demand, and traffic isn’t projected to get better either. It is time for lawmakers to take initiative and adopt radical ideas that can tackle not just one problem but multiple issues that affect the most vulnerable part of our community.