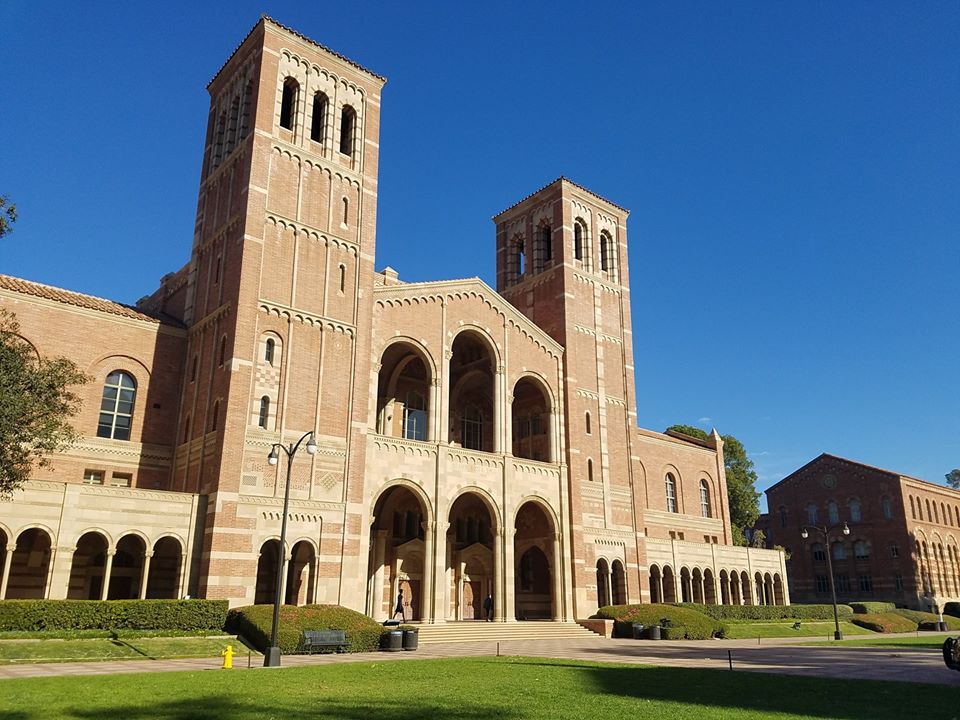 Next month I’ll board a red-eye with 50 high school juniors from South Los Angeles, beginning a nine-day trip to ten East coast colleges. There, these new recruits to our non-profit, College Match, will try to picture themselves among the incoming freshmen. They are all high-achieving, low-income, first-generation kids of color. The hyphenates, as one student put it. Super heroes, I say.

The recent admissions bribery scandal won’t be on their minds, I suspect. Their worry is something different— impostor syndrome— that even if accepted by one of the elite institutions we visit, they will eventually be outed as frauds by their more affluent and predominantly white classmates. Despite their being every bit as smart and arguably more resilient, it’s a fear that nags at nearly every student in our program. By the time these juniors begin college in the fall of 2020, I worry that time will have erased any memory of Hollywood celebrities buying spots in the freshman class. It will once again be minority students at whom fingers are pointed for being undeserving. Business as usual.

Four years ago, as an admissions officer at Harvard College, I was tasked with reading applications from schools all over Los Angeles, public and private. I read essays from the children of affluent west-siders and the children of East LA housekeepers and gardeners, kids very much like the ones I now counsel. Given the ever increasing number of applications, the odds of admission were abysmally low and remain so. However, a few amazing candidates, from the east side and west, were offered spots. And each year a few were students from College Match.

I vowed to myself to keep an eye on the admitted first-gen kids (I’d been one myself 40 years before), meeting them for coffee or a walk on the Cambridge Common. The transition can be difficult and they appreciated our conversations. Maybe as much as I did. But without exception, they struggled with a persistent fear that they were looked upon as impostors. With time, and some real effort from the university, they grew in confidence. They would succeed and graduate. But the fear never left them.

In 2015 my wife and I returned to Santa Monica and I joined College Match. I loved working in college admissions but find the closer connection with students more to my liking. Playing some small part in their success is a bit like witnessing the miracle of flight.

I joined a dozen dedicated counselors, each assigned to one or more of 31 schools in South LA. There we guide students through the admissions process and provide SAT prep they would otherwise find unaffordable. From early on, we encourage them as writers to express themselves honestly and clearly, to permit themselves to dream extravagantly. Then we push them hard.

It’s a testament to the durability of dreams that they dream at all. Their schools are located in some of Los Angeles’ bleakest neighborhoods. Their stories reveal that they have already lived through more hardship and abuse than most people will endure in a lifetime. And yet dream they do.

If only we can get them to feel like they deserve it.

It can take a long time. Our organization is led by Erica Rosales. Born in east LA, she attended Wellesley before the use of hyphens became the norm. The combination of her pluck and pure luck put her in contact with a Wellesley rep and, just months later, she flew on an airplane for the first time. She made the journey, and the transition to college, completely on her own. Her parents saw the campus exactly once, at her graduation.

When she speaks to parents and students, she tells her story without embellishment because it needs none. She returned to East LA, becoming the community organizer she set out to be years before. She started a school. And today she’s Executive Director of the program founded in 2003 by Harley Frankel, who after leading the Head Start program, saw an uneven playing field for minority students and started leveling it. But she admits she was not immune from the same self doubt that besets our current students.

When we can provide deserving kids with the opportunities enjoyed by more affluent students, they can achieve whatever they set out to do. Our College Match alumni have proven it. They are now full time professionals: doctors, lawyers, community organizers and teachers.

And each year as we graduate another class of Wonder Women and X Men, they come back to the banquet room at Luminarias in Monterey Park to deliver a message: You belong. You deserve it.

Brock Walsh is a senior college counselor at College Match in Los Angeles, CA. He is also former songwriter and admissions officer at Harvard College.