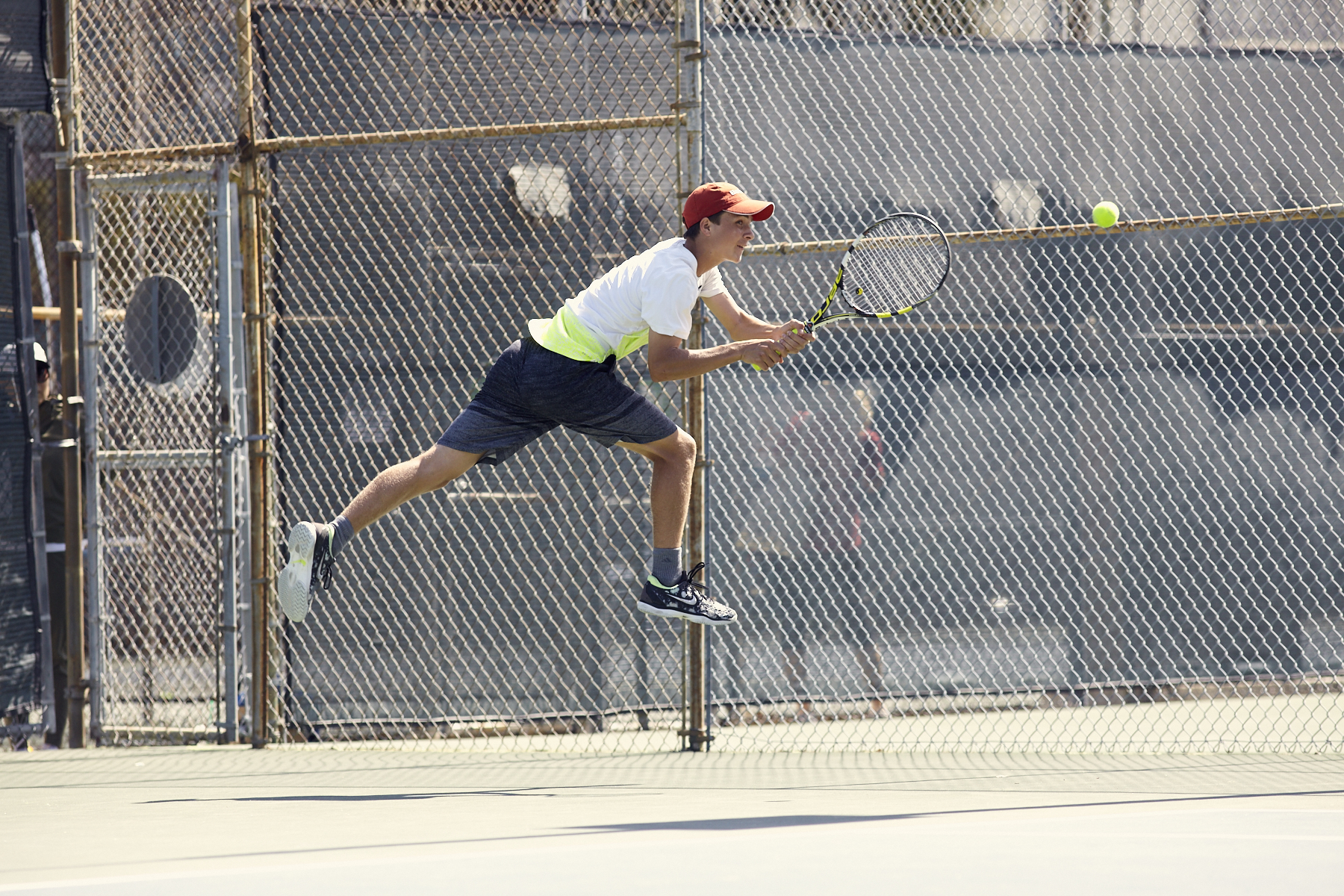 Santa Monica is always a tennis city, but a few weekends ago it was especially so when it hosted the 103rd Annual Dudley Cup March 30-April 1.

Nearly 200 participants from ages 10-18 competed in the tournament, which took place at Christine Emerson Reed Park, facing off in both singles and doubles brackets. Over the years, tennis legends such as Jack Kramer, Billy Jean King, Bobby Riggs and Tracy Austin have won the Dudley Cup, so no doubt some of the competitors from this year’s tournament will go on to enjoy successful tennis careers.

This was the first year the tournament was run by Debbie Mahdessian, a lifelong Santa Monica resident, owner and founder of the Santa Monica Tennis Collective (SMTC) and mother of five boys, two of which have won the Dudley Cup themselves.

“It was a lot of fun running my hometown tournament that I remember from growing up,” Mahdessian said. “I hope to continue being a part of this longtime Santa Monica tradition for many years to come.”

For more information about the Dudley Cup and the SMTC, visit Instagram.com/santamonicatc/.