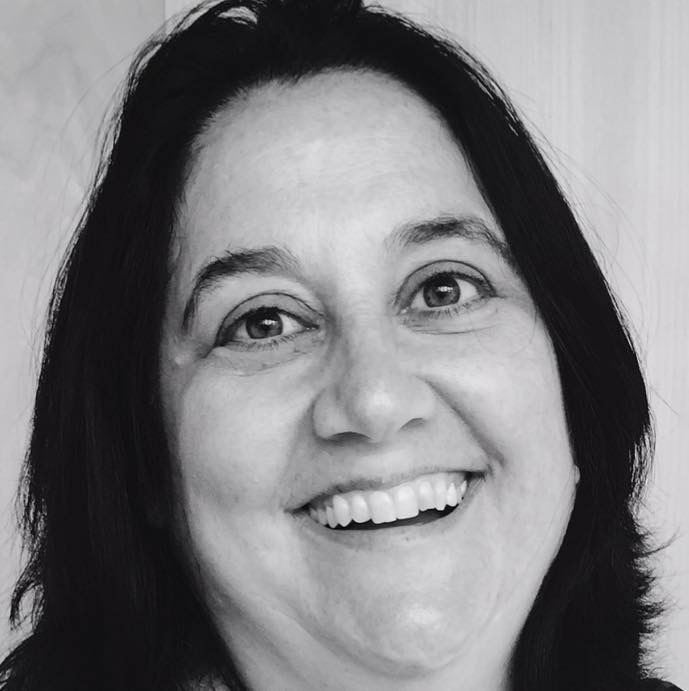 Beth Leder-Pack, Santa Monica community leader and activist, has passed away after a brief illness.

A long-time Santa Monica resident, Beth worked as an Information Analyst for the City of Santa Monica for 25 years.

Born in Stamford, Connecticut, Beth graduated from Harriton High School in Bryn Mawr, Pennsylvania, earned her bachelor’s degree in Natural Resources from Cornell University, and her master’s degree in Regional Planning from the University of Pennsylvania.

Beth began her career working in Philadelphia at Wallace Roberts & Todd (WRT), a large city and regional planning firm. She then worked in the housing department for the Office of the Mayor of Princeton, Barbara Boggs Sigmund, in New Jersey and then again in housing for the City of East Palo Alto in California.

Settling in Santa Monica, California, Beth made her mark as a galvanizing and dynamic force in social justice, political and community organizations, including Santa Monica for Renters Rights (SMMR), Women’s International League for Peace and Freedom (WILPF), Santa Monica Democratic Club and as a founding member of Santa Monicans Allied for Responsible Tourism (SMART).

At the forefront of the local living wage movement, fighting for the rights of low wage workers, Beth was also a longtime affordable housing activist, having served as vice chair on the Board of Directors of Community Corporation of Santa Monica for over 10 years, as vice chair of the Ocean Park Community Organization and as a member of the City of Santa Monica Housing Commission.

A devoted and loving mother, Beth was known to bring along her young daughter, Anna, to many of these community organizing meetings, sharing with her a strong sense of social responsibility and civic engagement.

Beth also advocated for the welfare of her coworkers as a union leader for the Santa Monica Rent Control Board and the National Organization of Legal Service Workers Local 2320/UAW/AFL-CIO.

For her exemplary record of civic leadership, Beth received the Communitas Award in 2001 from the Church in Ocean Park, an interfaith community devoted to social justice, along with a commendation from the California State Legislature and the City of Santa Monica.

A dedicated member of the Church in Ocean Park, Beth served on the Board of Directors and for many years enjoyed the church’s annual camping trips to Joshua Tree National Park and Catalina Island.

She also served on the Board of Directors for the Growing Place, a preschool she valued for its commitment to providing a quality all-day, year-round early education program for children of City of Santa Monica workers and other working parents.

Beth loved and appreciated the performing arts, especially music and theater. She was an avid supporter of the Santa Monica public schools’ choir and theater programs, in which her daughter and so many students have thrived, and served on Samohi Theatre’s steering committee.

Beth will be remembered for her quick wit, ready laugh, adventurous spirit, generous heart, delight in bringing people together, concern for shelter animals, and her encouragement of friends and acquaintances of all ages to reach their potential.

Beth was predeceased by her mother, Diana; her stepfather, Irv; and her sister, Robin.

She is survived by her daughter, Anna, whom she adored; her brother, Michael Jay Leder; her father, BobLeder, and stepmother, Rowena Harker-Leder; her half-brother, Christopher Leder; and her cousins, Debra and John Kalish.