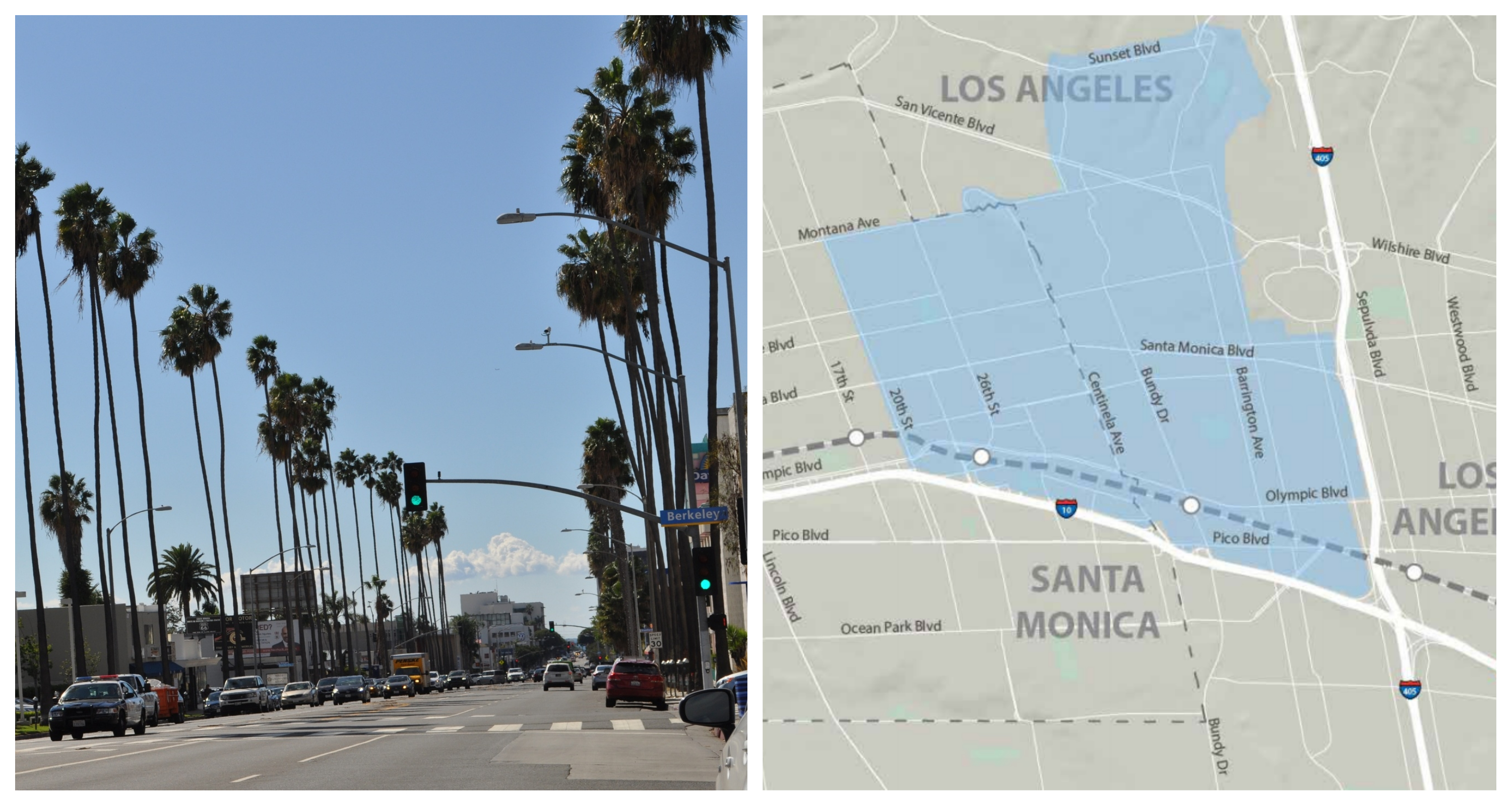 Study explores the idea of congestion fee for the Westside.

It may soon cost you an extra $4 a day to travel through parts of LA and Santa Monica.

A new study, released recently by the Southern California Association of Governments, reports positive effects of implementing a $4 congestion fee to enter or travel through a specified area of the Westside of Los Angeles. The report, the first of its kind for the area, says LA commuters lose over 100 hours a year while sitting in traffic and that this fee can help reduce that time by up to 24 percent.

The report states that currently, the specified area, which includes parts of Brentwood, West Los Angeles and a chunk of Santa Monica, sees more than 500,00 trips in or through the area a day on average. It says 50 percent of those trips take place during the seven busiest hours of the day, 6 a.m. to 9 a.m. and 3 p.m. to 7 p.m. The area suggested for the fee is specifically bound by Montana Avenue and Sunset Boulevard on the north, I-405 on the east, I-10 on the south and 20th Street on the west

The analysis says that, if implemented, the congestion fee would result in a 24 percent decrease in the number of hours people spend traveling through the area in cars during peak travel hours and almost a 10 percent decrease over the course of a day.

That would correspond with a drop of 19 percent, or about 20,000 people, driving during peak inbound hours, according to the report. It added that 23 percent more people would choose to take alternative transportation, such as biking, walking, or taking the bus and that many would choose not to travel at all during those peak travel hours.

The congestion fee would be reduced to $0.40 for residents, a whopping 90 percent off, and to $2.00 for low-income commuters, 50 percent off. It would be collected by using FasTrak and Automatic License Plate Recognition technology, according to the study.

Los Angeles City Councilmember Mike Bonin, who represents parts of the specified area in the report, criticized the idea, saying he’s open to new ideas regarding traffic reduction, but that this plan won’t go over well.

“The neighborhoods [the Southern California Association of Governments] proposes lack the necessary transit alternatives — and is downright unjust to propose a system that charges less to the CEO of [a] billion-dollar company than it does to his or her housekeeper or gardener,” Bonin said.

But Alan Wapner, President of the Southern California Association of Governments says this is already an issue they’ve considered, saying “Prior to implementing we have to make sure that there is a transit system that’s intact that offers an option for folks.”

And charging drivers a fee to reduce traffic jams isn’t an original idea. It’s already been implemented in London and Milan and more recently, New York.

Lee Collins, a former Santa Monica resident who currently lives in Beverly Hills, says she’d like to see the fee implemented all over. “It’s not just Santa Monica that’s the problem, everywhere is a gridlock.”

And Collins’ idea isn’t too far off from what could happen. Wapner says they’re just the planning and researching organization that conducted the study, and that “any jurisdiction take it from there and decide if they want to implement it.”

As for the next steps, the Los Angeles Times says officials will first need to to find an agency to implement the program, change state law to allow tolls on streets and educate the public.

When it comes to the money that will be made from collecting the fee, Wapner says that the revenue will go “right back to where it’s generated to help mitigate the impacts congestion cause, whether it be health impacts, environmental, additional maintenance on the streets.”

Some residents are already being won over by the idea. When asked if she supported the fee, Hillary Miller, a Santa Monica resident of 26 years said, “If the studies will show that the money will go to the right things to keep the traffic down…I say maybe because we have to do something.”

Even Mueller could be swayed. “If the money was going to something that was going to make a change then I would actually be for it,” he said.