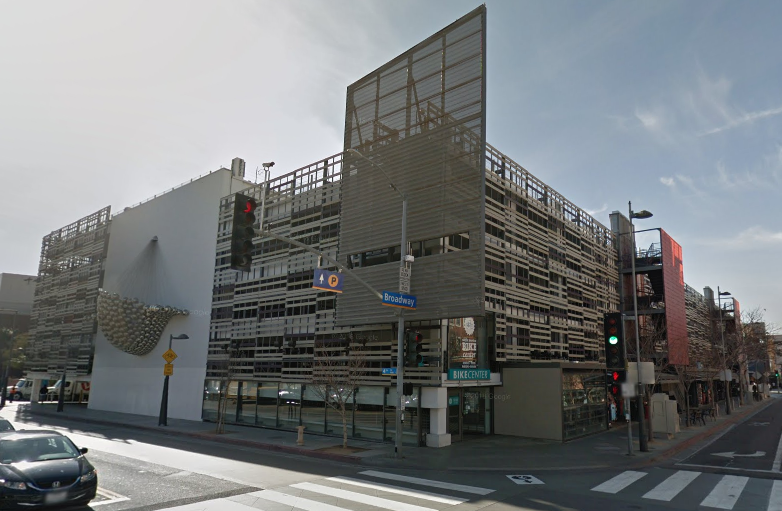 On Thursday, April 11, an unidentified man died by suicide after jumping off a downtown Santa Monica parking structure.

According to the Santa Monica Police Department (SMPD) officers received a call regarding the death around 12:30 p.m near Broadway Avenue and 4th Street Thursday. Upon arrival, officers found no signs of foul play. According to SMPD Lieutenant Saul Rodriguez, witnesses reported seeing the man standing on the edge of the parking lot before jumping.

This is the third time an individual has died by suicide by jumping off a downtown Santa Monica parking structure in the past year. In September 2018, a man jumped off Parking Structure 4 and in December 2018, a woman died after jumping off the same structure.