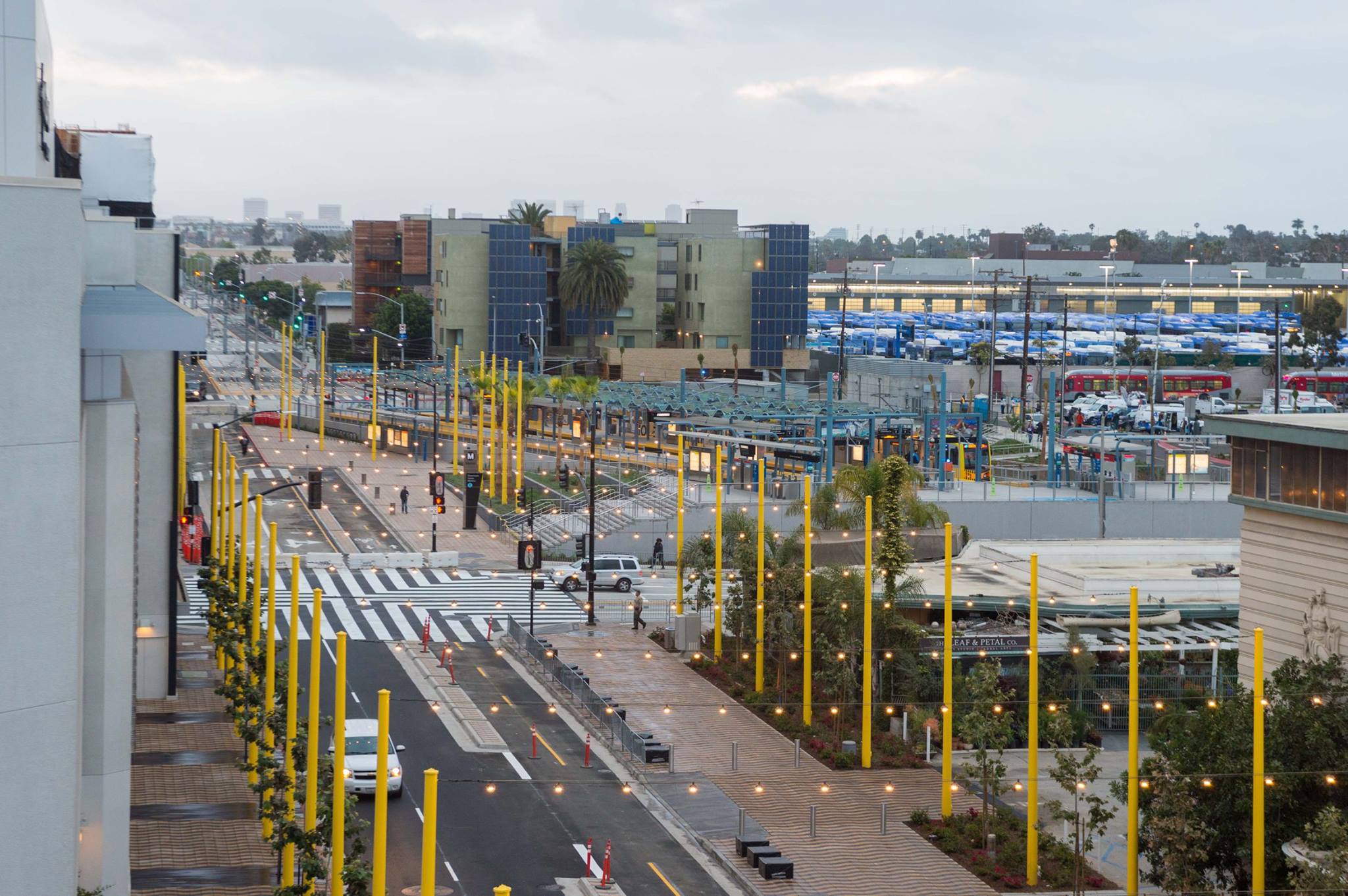 As they consider Senate Bill 50, many who are aware of the latest attempt by San Francisco’s Democratic state Sen. Scott Wiener to solve California’s housing shortage believe the plan treats this state as if it were monochromatic.

Wiener offers the same basic solution for everyplace in this vast state of 58 counties and 482 cities, many of which are quite unique. Will the same tactics create significant amounts of new housing in Corona and Chico, Torrance and Trinity County?

Yes, the bill’s author says many things would still be under local discretion, like building setbacks and design. But not density. The entire premise is that making housing dense will make it more affordable.

Wiener would force cities to permit three- and four-story housing within a quarter-mile of all rapid transit stops in the state. Never mind that BART stops along the 580 freeway east of San Francisco don’t look or function like Gold Line stops between Pasadena and downtown Los Angeles.

The senator’s bill also demands that cities OK dense housing along all major bus routes, regardless of objections from present residents with their life savings invested in their homes. It eases requirements now in place for adequate parking in new construction.

Aside from its housing goals, this is part of a move to force Californians out of their cars, never a popular idea. The measure assumes large numbers will be attracted to the new housing even if it features tiny apartments – and seems to assume that almost everyplace with rapid transit stops and significant bus lines has a comprehensive public transportation system to go with them.

Wiener says that view of his bill is incorrect. “This treats various geographies very differently,” he said in an interview. “But it does change density.”

Some SB50 assumptions are simply incorrect, even if sustainability purists believe in them. New rail lines opened in recent years by the Los Angeles area’s Metropolitan Transportation Authority, for example, have not significantly increased overall regional transit ridership. There is also no evidence that the mentally ill, a significant portion of California’s homeless populace, are either interested in or financially able to move into small new apartments.

SB50 essentially glosses over these and other realities. But a new white paper from the South Bay Cities Council of Governments, made up of 16 cities in southwestern Los Angeles County, offers a different perspective.

The report from the multi-city group including Manhattan Beach, Torrance, Inglewood and Los Angeles, notes that SB 50 does not assure residents of new housing will have adequate sewers, parks and other public services.

The paper recommends “infill” housing that uses vacant land within built-up areas rather than razing existing low-rise development, saying that would produce more homes if combined with development in outlying areas. By contrast, SB 50 condemns developing the far suburbs.

Some advocates of SB 50 see this potential mix as contributing further to the urban sprawl they despise, but which helped attract many Californians to the state.

Wiener and some major groups backing his bill are based in locales like San Francisco, Santa Monica and downtown Los Angeles, which already have plenty of dense housing, comprehensive streetcar or bus systems and both light and heavy rail. But most of the state, including the regions surrounding those locales, doesn’t have much of those things. And yet, some SB50 co-sponsors come from less dense areas like Orange County and the Central Valley.

Says Wiener, “You can never guarantee how people will get around, but if you allow a lot of housing near transit, you at least offer people the opportunity to use it.”

Wiener also insists SB 50 is not a manifesto by big city residents telling everyone else how to live.

But so long as that remains a common perception of the bill, it will cause resentment and resistance by those affected to new rules imposed upon them.

The question: Can SB50 be altered enough to defuse the sense that it’s monolithic and dictatorial? If not, count on resistance to this major proposal if it passes, along with a ballot referendum, and possible repeal. Which would leave California’s very serious housing problems back at Square 1.