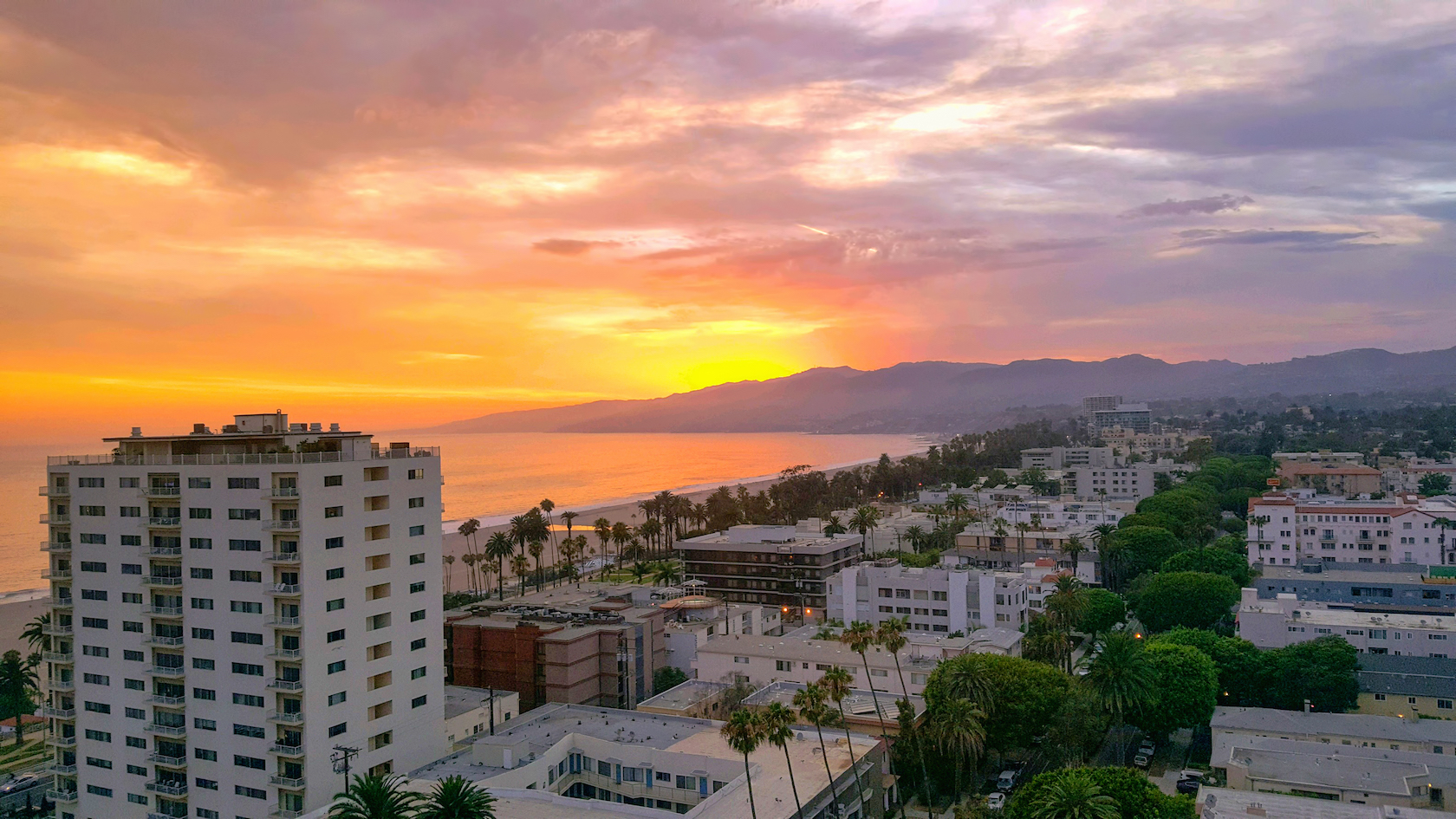 Six new apartment projects, all with 100 percent micro units, have been proposed for Santa Monica’s downtown. The developer is claiming that a normal mix of unit types is “financially unsustainable” without his proposed higher unit count. The Council’s reaction to these projects is a temporary ban on single units less than 375 square feet. Unfortunately, this response is symptomatic of the city’s overall approach – one of piecemeal planning at every level, from the study of SRO’s (single resident occupancies) to separate plans for our downtown, Bergamot, SM airport, the Civic Center, 4th & Arizona, the Promenade, etc, etc. “Knee-jerk” planning decisions are taken instead of an overall approach, a master plan that takes into account a diverse urban lifestyle. It is unconscionable that our city has never undertaken such a fundamental task in its 134-year history.

Although it might be possible to live in a micro unit, it is not the formula for new residents to establish roots and settle down in the community. Instead, they are a guarantee for rapid turnover, no families, less support for local schools and a new class of residents with no “skin in the game.” In the process, they will also drive out existing apartment buildings and residents while making it more likely that they will be rented to tourists as hotel rooms! Why is this even debated when we simply need to provide housing for a variety of residents that will retain a stake in our community.

In the meantime, the City Council has authorized $150,000 to retain an outside consultant to simply tell them that the mix of apartments should range between 15-20 percent for single units, 35-30 percent ones, 35-30 percent twos, and 15-30 percent three bedrooms along with the minimum square foot areas of each. This along with $2.3 million for rebuilding a restroom facility at Clover Park (+/-$5000/sf !!!), $.5 million for a mural in a back room stairwell at city hall, and up to $8 million for yet another public relations firm to promote city projects. In addition, they are giving away 55-year leases for pennies on two prime downtown properties and are spending $145 million including bond financing for a 50,000 square foot City Hall expansion (+/- $3,000/sf !!!). All of which borders on the absurd.

But this issue of controlling micro-units is only an indication of larger and more serious issues confronting our downtown and our city as a whole. Cities are generally shaped by mobility, the economy, demographics, and local topography. In Santa Monica however, it seems developers control our city in a piecemeal manner, one project at a time, and with the blessings of the City Council.

In the past, good design went hand in hand with good economics. In today’s corporate world, however, it’s the flow of money that shapes today’s buildings leaving little room for art in our architecture or pride and the protection of our natural environment. It’s not just providing housing that is important but also, the quality and nature of that housing. We need zoning laws that protect our city and a City Council that respects and protects its residents. What we have instead is a City that is wasting $150,000 to determine the appropriate number and size of micro-units. Wouldn’t a better use of city funds be to create a conceptual master plan along with some simple and effective design standards that avoid long shadows and darkening streets. And while we’re at it, how about limiting height which could reduce land and construction costs, ultimately reducing the cost of living in our City. We need to be more concerned about our residents than our investors. What we don’t need is more overdevelopment only to pay for more public relations contracts, inflated salaries, and overpriced restrooms!

I realize the city has a general plan, which is followed only when convenient, but the LUCE (Land Use Circulation Element) is NOT a master plan. A broad, comprehensive master plan, in addition to addressing the design of our buildings and the public realm, would take into account issues of infrastructure, sustainability, shifting demographics, mobility and new technologies that are advancing faster than our ability to adapt. Some of these fast-evolving sectors include our healthcare, educational, hospitality and cultural industries. It would also address the challenge of seismic events and rising sea levels, autonomous vehicles and the reinvention of malls under siege due to online retailing. Some other evolving areas requiring attention are senior living and micro-housing, that have their particular set of problems regarding economic inequality and social inclusion. A well-conceived master plan can both stay rooted in our local culture while taking into account our inevitable growth and evolving technological challenges.

We need design standards that protect our beachfront character and environment, a city where housing quality is not just limited to the mix and size of apartment types. We need design standards that address how buildings relate to each other. The current requirement of only 2 ft offsets in downtown hardly addresses our rapidly growing streetscape of building blocks joined cheek and jowl. An environment of boxes and balconies shoulder to shoulder, devoid of spirit and providing all the sculptural artistry of a computer punch card. This will soon be visible for all to see along the great wall of Lincoln Boulevard! When will our City insist on more inspired environments with wider sidewalks and setbacks, trees and sunlight, with courtyard recesses and mid-block arcades? Good design is the precursor to good economics! We need a creative code that reinforces and inspires rather than unleashes the greed of those who destroy our City for their own personal gain. Although Santa Monica may be in the vanguard of progressive causes, with respect to good planning practice and responsibility to its residents, it is failing miserably!

In summary, it’s “time to recall” what our city council has failed to do for the residents of Santa Monica. Our political leaders and planning staff need to preserve what’s left of our small city while addressing the formidable challenges that lie ahead- both socially and environmentally. They need to do a better job imagining the future and put residents ahead of investors and corporate profits. We need to enact zoning laws and design standards that don’t allow box-like buildings in “straight-jackets” or limit access to daylight and nature. We need to re-establish the “art” in architecture and in our public realm. We need an authentic environment that holds onto the values that make Santa Monica special. Our quality of life and environment depend on it!

"There has been much discussion regarding the SMMUSD’s financial performance. The Board recently issued a statement noting that they have “Fortified our financial reserves, balanced our budget and Improved our credit rating.” All good things. Unfortunately, none of these outcomes are the result of proactive and prudent District financial management," write SMa.r.t. in their latest column.
Education, News, Santa Monica

This week a free mobile dental clinic created by Village for Vets, The Herman Ostrow School of Dentistry of USC,...

Popular SM restaurant back up and running By Toi Creel Far too many restaurants have fallen victim to the pandemic....