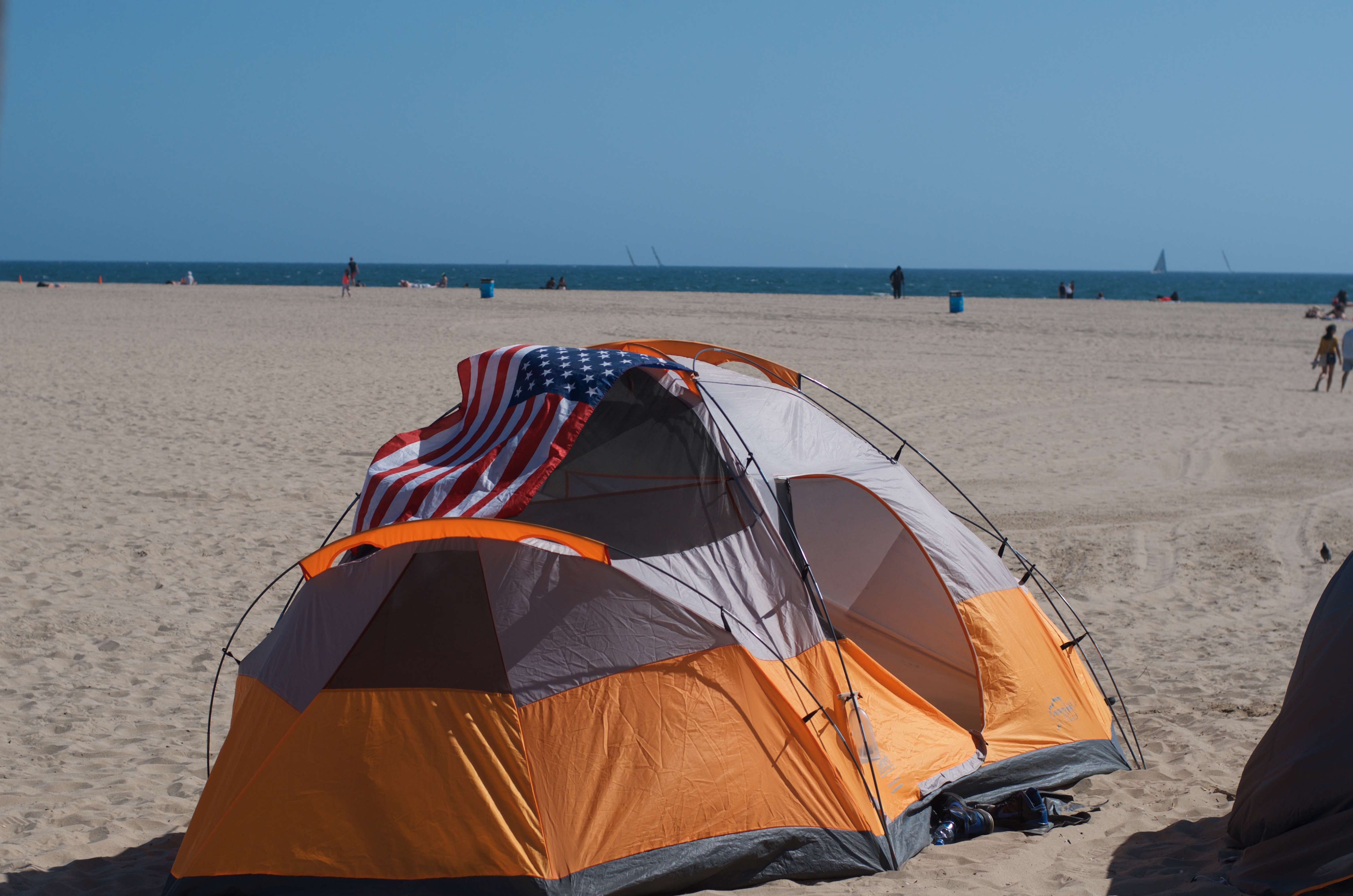 It turns out Gov. Gavin Newsom was deadly serious when he insisted as a candidate last year that California needs to build 3.5 million new housing units over the next ten years in order to solve its affordable housing crisis. That’s a total of 3.5 million, more than double what builders around the state have put up in any of the last few decades.

Newsome resent that message a few weeks into his new job, when he successfully urged Attorney General Xavier Becerra to sue the Orange County city of Huntington Beach for allegedly failing to allow enough new housing to handle its population growth.

With about 202,000 residents, the median home value in “Surf City” tops $830,000, according to the website Zillow.com. Typical one-bedroom apartments there rent for between $1,500 and $2,700 per month. For those rents to eat up less than 30 percent of a tenant’s income, the renter must earn more than $60,000 per year, making many tenants “rent-burdened” by federal standards.

So the Newsom/Becerra lawsuit is likely just the first salvo in a state vs. local conflict over the governor’s preferred way of solving the housing problem.

But even if cities like Huntington Beach can be forced to allow the millions of “affordable” units Newsom and some activist state legislators want, it’s highly questionable they can solve the most visible part of California’s housing crunch – homelessness.

“Every time we build new units and move people in, at least the same number of homeless people move into whatever cities do the building,” said the city manager of a city of more than 100,000, who previously was the top administrator of two other cities. “With our climate and our policies, we are attracting homeless people from all over America.”

Then there’s the question of affordability. Anyone who’s visited a homeless shelter like those in gymnasiums and National Guard armories on cold winter nights will know that not many of their occupants could afford even low rent.

So while affordable housing in most cities is set up to remain relatively low-priced a long as it stands, well below market rates, the rents or costs to buy are still above what most homeless folks can pay. Especially the large component of the homeless who are mentally ill, but not institutionalized, largely because of policies that began almost 50 years ago, when then-Gov. Ronald Reagan spurred the shutdown of several public mental hospitals, intending to replace them with community-based housing.

Meanwhile, rents on affordable apartments generally run about 30 percent of the median income in any region. Under those terms, an affordable unit in the Los Angeles region would rent for about $1,350 per month, more in the San Francisco Bay area.

Not exactly affordable if you’re unemployed, mentally ill and living on the streets.

So it’s naïve to believe affordable housing or the governor’s new initiative can solve the homeless problem.

And there’s still the problem of housing being too expensive for even middle-class workers to buy. So the percentage of renters in California continues to rise, meaning that ever fewer residents feel rooted in the state, with a stake in its future.

All this makes some wonder if it’s sensible to invest heavily in affordable housing. In 2017, the average affordable unit in the state cost $425,000 to build if it was part of a project of 100 units or more. The cost was higher when fewer units were involved.

This picture leaves many questions to be answered before the state goes full blast on a government-funded or government-mandated home building spree. But don’t expect anything to dampen Newsom’s deeply felt drive to solve the housing issue, and quickly.

Email Thomas Elias at tdelias@aol.com. His book, “The Burzynski Breakthrough, The Most Promising Cancer Treatment and the Government’s Campaign to Squelch It” is now available in a soft cover fourth edition. For more Elias columns, visitwww.californiafocus.net