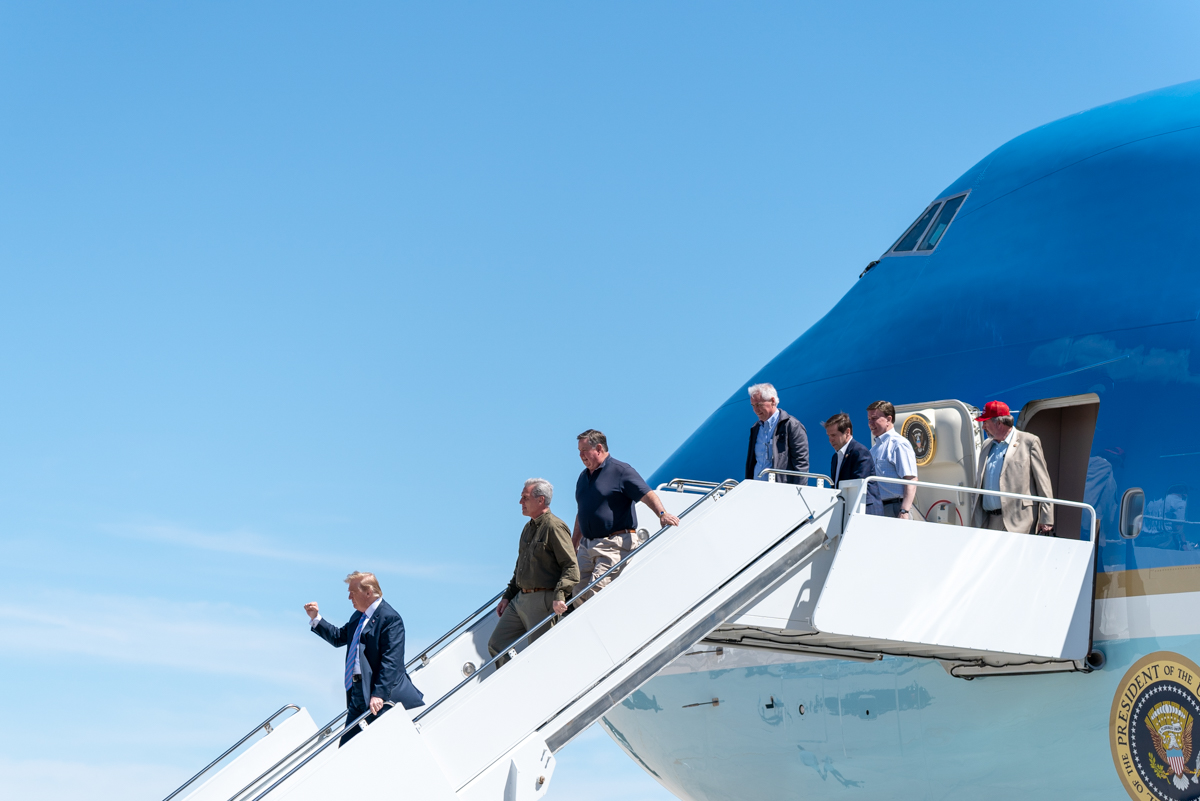 Traffic during rush hour on Fridays is always bad in Los Angeles, but today commuters will be driving especially slow as President Donald Trump will be in West Los Angeles, Santa Monica and Beverly Hills Friday afternoon, causing many street closures throughout the area.

The President is scheduled to land on Air Force One at LAX around 3:15 p.m. Friday, April 5 and the travel via the Marine One helicopter to Santa Monica Airport. Trump will then be driven to a 4 p.m. fundraiser in Beverly Hills along Westside surface streets.

While the Los Angeles Police Department (LAPD) and Beverly Hill Police Department are urging drivers to avoid the area if possible, drivers who need to past through the Westside should be aware of the following closures.

Closures / Restrictions (no bus routes impacted by the hard closures)

Sunset Boulevard between Foothill Road and Hillcrest Road will be closed from 1-7 p.m.

Foothill, Elm and Maple Drives will be closed between Sunset Boulevard and Elevado Avenue from 1-7 p.m.

The Big Blue Blue has announced that because of the President’s visit, there will be delays and detours on certain lines.

See https://twitter.com/SMBigBlueBus for the most up to date information.

LA Metro has also announced that due to the President’s visit, riders can expect intermittent detours and delays to Westside lines this afternoon. See https://twitter.com/MetroLAalerts for a list of closures.