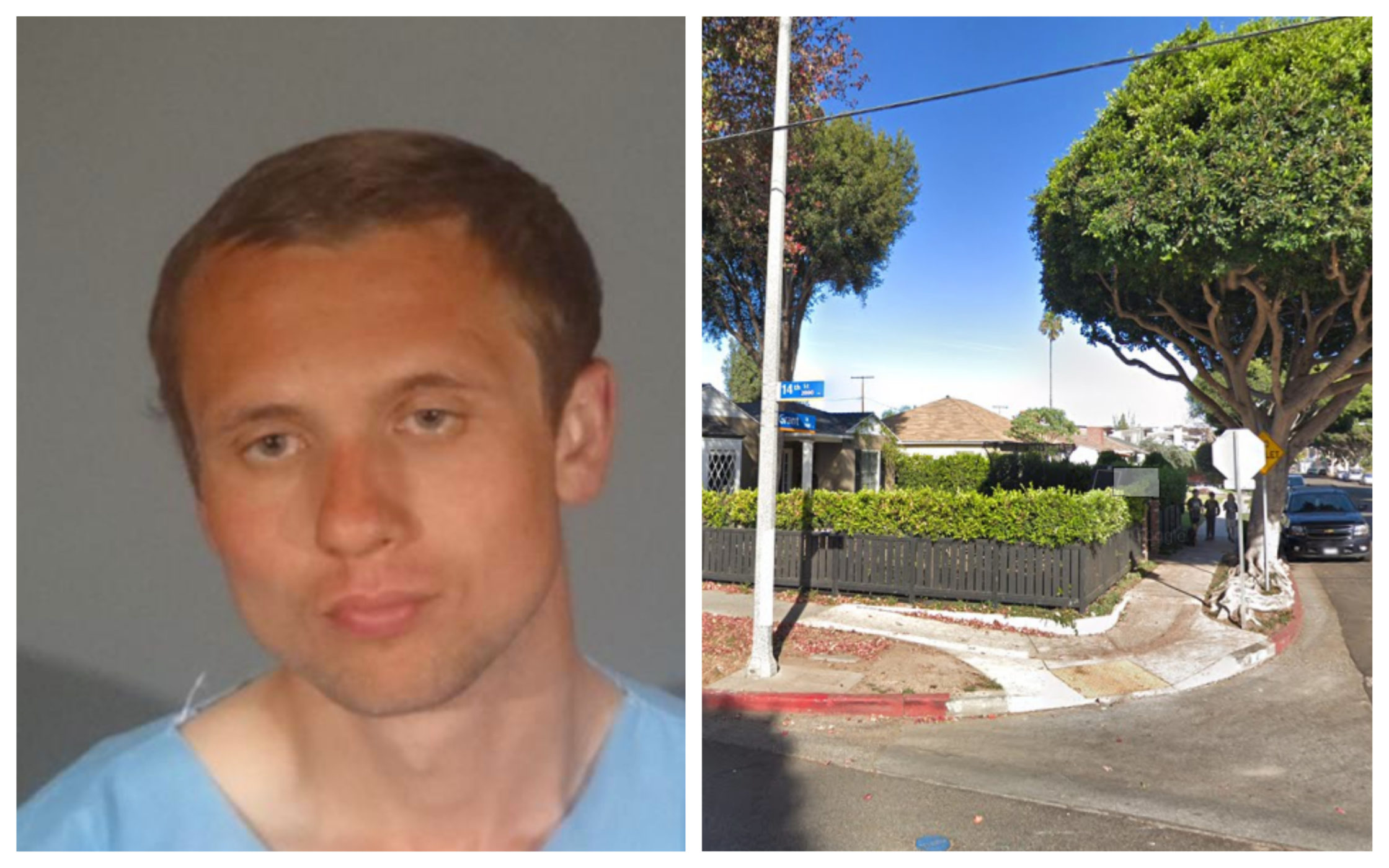 The Los Angeles County District Attorney’s Office has charged a man for breaking into a Santa Monica house and threatening the tenant with a knife.

On April 2, 2019, at about 6:50 a.m. the Santa Monica Police Department (SMPD) responded to a call for service regarding a residential burglary that had just occurred in the 1400 block of Grant Street near Santa Monica College.

“The lone resident woke up to Bunnell in his house. Bunnell displayed a knife while demanding property and money. The resident was able to run out of the house and call the police without injury,” said SMPD Sergeant Roberto Villegas.

According to Villegas, n officers responded to the area in search of the suspect. Due to the prompt response of the officers, Bunnell was located a short distance away hiding in a subterranean garage. Items belonging to the victim were located where Bunnell was taken into custody.