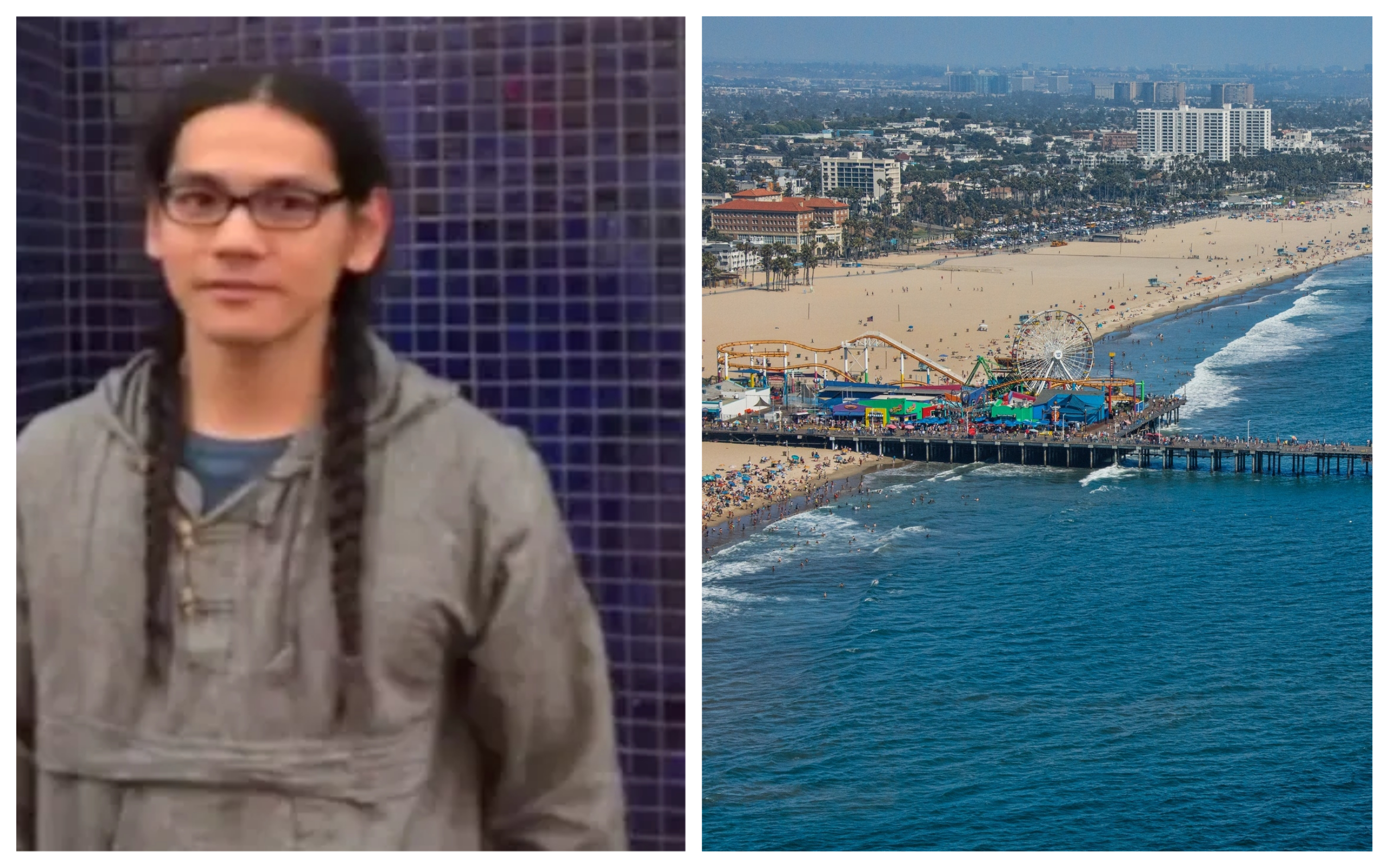 Federal authorities have thwarted a major terrorist threat targeting various Southern California locations, including Santa Monica Pier, according to the Department of Justice.

On Friday, April 26, 26-year-old Mark Steven Domingo of Reseda was arrested by federal authorities in connection to a terror plot to detonate a bomb with the intention of causing mass casualties. Domingo, a former U.S. Army infantryman who served in Afghanistan, had planned on detonating a bomb at a white supremacist rally this past weekend in Long Beach before he was arrested by the FBI.

According to federal authorities, Domingo is an ISIS sympathizer who was intent on targeting Jews, police, popular tourist destinations and Los Angeles freeways.

Domingo was arrested Friday night after receiving what he thought was a live bomb but was instead an inert explosive device delivered by an undercover law enforcement officer. The operation that led to the arrest of Domingo was part of the FBI’s Joint Terrorism Task Force.

According to the affidavit, Domingo had purchased three-inch nails to be used as shrapnel inside the bomb. The affidavit states that Domingo said he specifically bought three-inch nails because they would be long enough to penetrate the human body and puncture internal organs.

“Domingo, a former U.S. Army Infantryman, wanted to use improvised explosive devices against innocent civilians and he selected components that would make the bombs even more deadly to the victims he targeted,” said Assistant Attorney General for National Security John C. Demers. “His arrest (Friday) mitigates the threat he posed to others in the Los Angeles community. I want to thank the agents, analysts, and prosecutors who are responsible for this investigation and arrest.”

It was an FBI undercover operative to which Domingo provide the nails to for use in the construction of the bomb, according to federal authorities.

Domingo was placed under surveillance by federal authorities after pledging allegiance to ISIS and posting online rants concerning the killings of Muslims in New Zealand mosques last month.

“At no time was the public in danger and there is currently no known threat to public safety. I’m very proud of the agents and officers assigned to the Joint Terrorism Task Force who diligently marshaled the resources of our law enforcement partners in a short period of time and in doing so, ensured the safety of Southern California residents,” Paul Delacourt, the Assistant Director in Charge of the FBI’s Los Angeles Field Office.