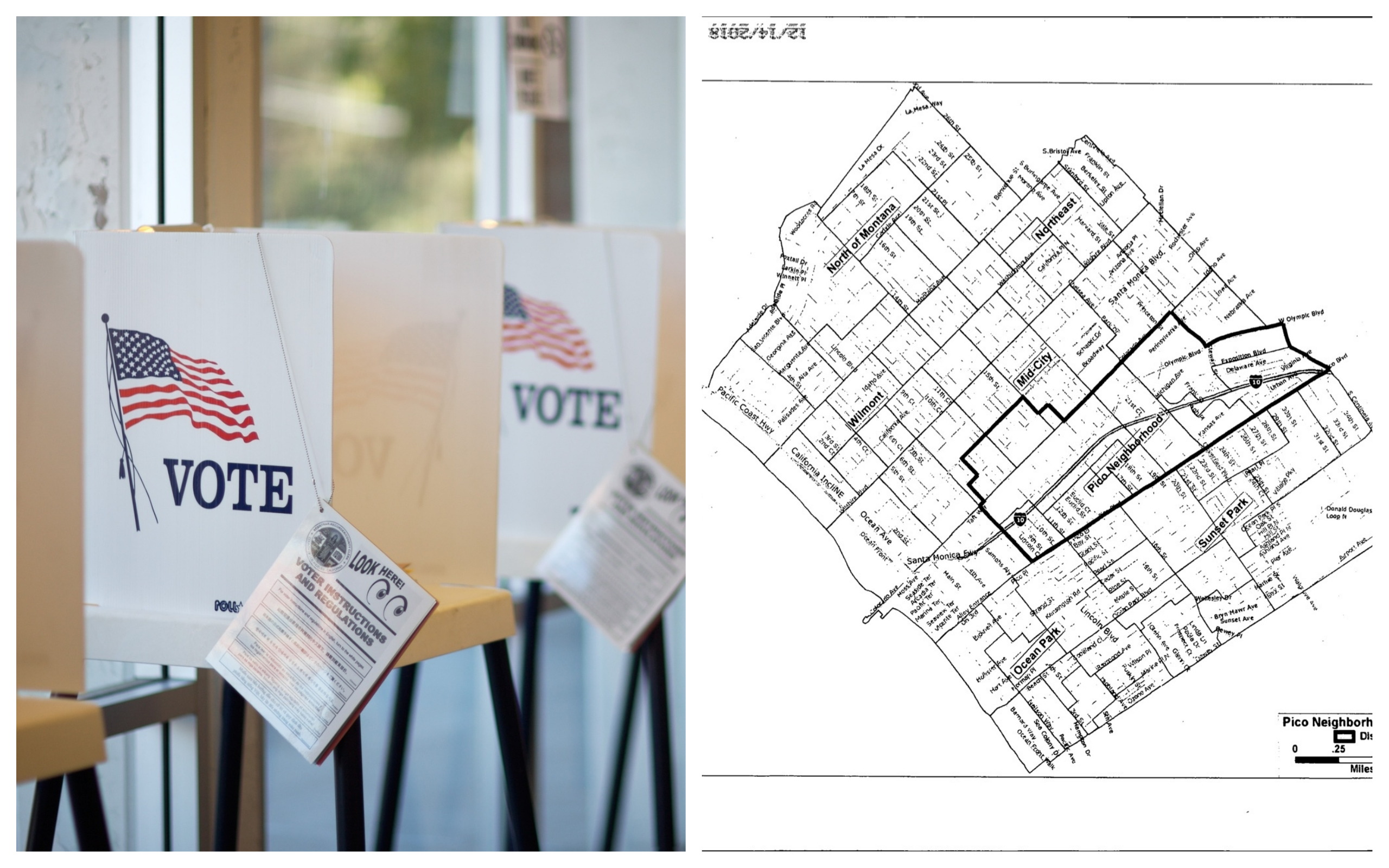 On May 6, 2019, the California Court of Appeal granted the City of Santa Monica’s request for an expedited briefing and argument schedule in Pico Neighborhood Association, et al. v. City of Santa Monica. By granting this request, the Court of Appeal agreed to a briefing schedule to allow a decision in the case to be issued on or before July 10, 2020, giving the City time to plan for a November 2020 election.

The Court of Appeal left it to the parties to determine a specific briefing schedule that would allow for a decision by July 10, 2020.

“This schedule would make it more likely that the City will be able to hold its next Council election on the next regularly scheduled election date, in November 2020. Following the regular election schedule would increase voter engagement and turnout, provide voters with their expected opportunity to regularly select their Council members, and avoid the expenditure of public funds on a special election on a different date,” the City wrote in their motion to the California Court of Appeal.

According to Denise Anderson-Warren, City Clerk, California law requires between 113 to 127 days’ notice before holding an election.

The four councilmembers elected in 2016, Terry O’Day, Ted Winterer, Mayor Gleam Davis and Ana Maria Jara (who is serving out the remainder of Tony Vazquez’s term), will be up for reelection in November 2020, regardless of the result of the City’s appeal.

In a ruling released February 15, Palazuelos ordered that all future elections for seats on the Santa Monica City Council be based on a seven-district map drawn by an expert for the plaintiffs and that the City hold a special election this summer for all seven seats on the Santa Monica City Council using this new district map. Judge Palazuelos’ ruling prohibited anybody not elected in a district election from serving on City Council beyond August 15, 2019, calling for a special election to be held over the summer.

On March 27, the Court of Appeal issued a stay a special election when they said that current members of Santa Monica City Council can legally serve during the duration of the city’s appeal.