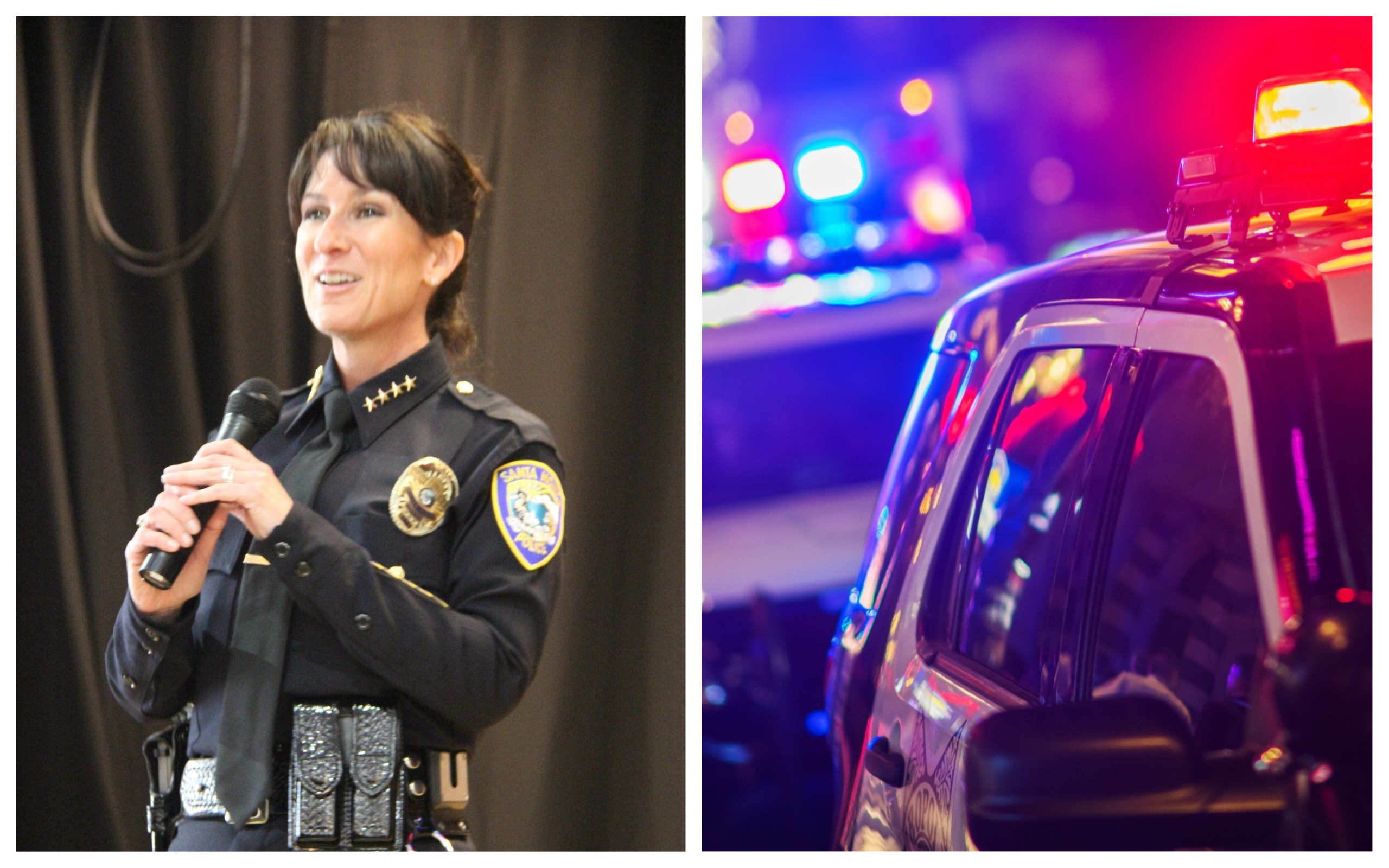 Santa Monica on track for first decrease in crime since 2013?

The last year Santa Monica saw a reduction in crime was 2013 but if the first quarter of 2019 is any indication, the city may see crime levels drop in 2019.

Between 2015 and 2018, Santa Monica saw a 29 percent increase in serious crimes but a year after Santa Monica Police Department (SMPD) Chief Cynthia Renaud was sworn in, things are looking up.

According to data released by the SMPD in the first four months of 2019 the city saw 147 fewer Part 1 (serious) crimes compared to the first four months of 2018. Between January 1 and May 4 of this year, Santa Monica saw 1,174 serious crimes committed compared to 1,891 last year in the same period. Part 1 crimes include offensives such as murder, rape, robbery, aggravated assault, burglary, motor vehicle theft and arson.

According to Renaud, this success the department has seen in the first quarter of 2019 is due to both targeting crime hot spots in Santa Monica and having 20 new officers on patrol.

“We have been working hard to fill our budget numbers to get up to full staff,” Renaud said in a video earlier this year. “Getting these positions hired and trained will be extremely important. As we are increasing our numbers, will are deploying these personnel into forward-facing, field-based units.”

If Santa Monica were to see a drop in crime in 2019, it would join neighboring Westside communities that saw their crime levels drop in 2018. These include West Los Angeles (down 13.4 percent), Culver City (down 11.9 percent), Venice (down 11.5 percent) and LA citywide (15.9 percent).