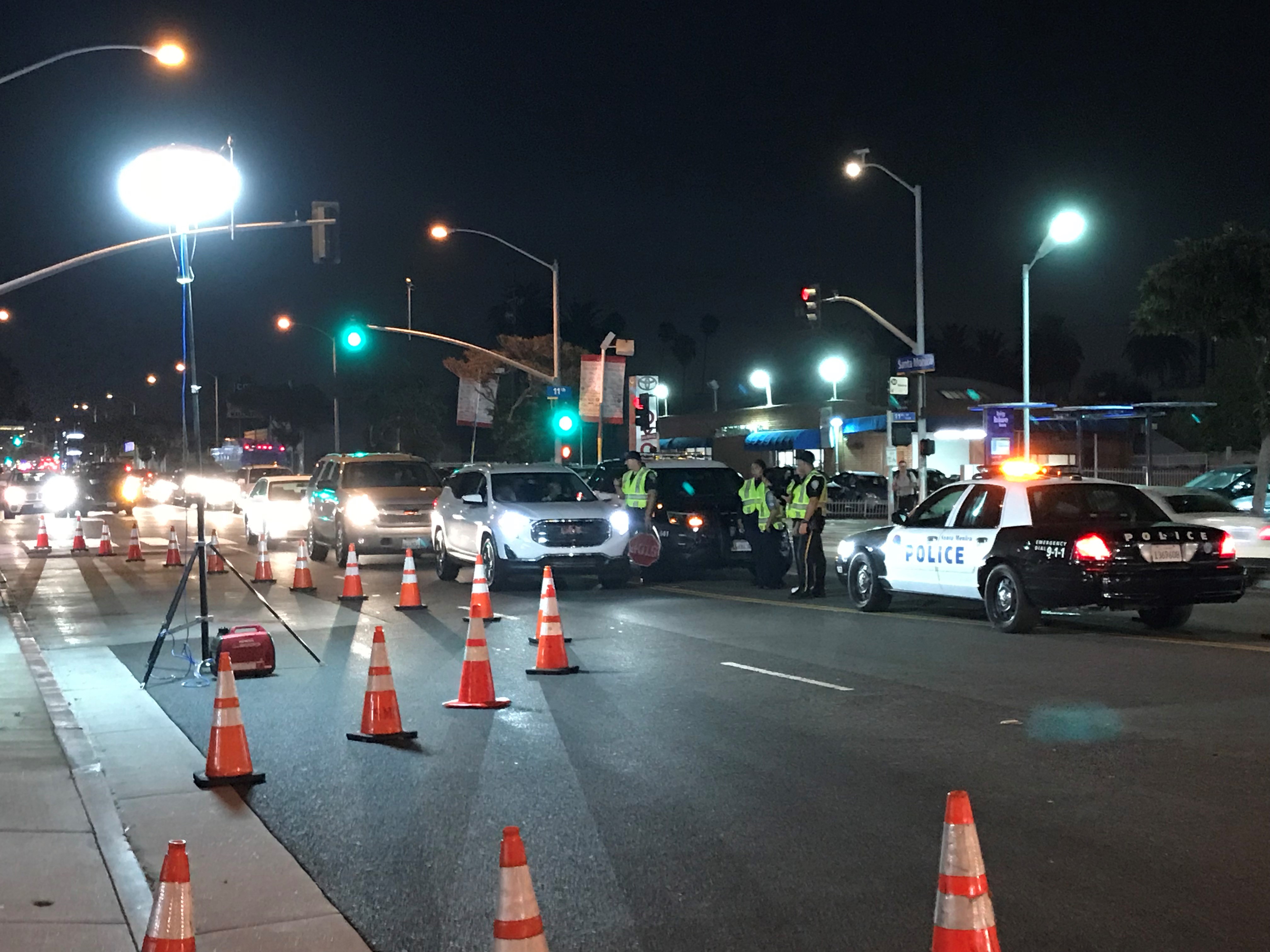 In recent years, California has seen a disturbing increase in drug-impaired
driving crashes and the Santa Monica Police Department (SMPD) is addressing this issue by holding a DUI checkpoint this Friday, May 3.

The Santa Monica Police Department will be conducting a DUI/Driver’s License Checkpoint on Friday, May 3, 2019 at an undisclosed location within the city limits between the hours of 7:00 p.m. to 3:00 a.m.

In California 2014, alcohol involved collisions led to 1,155 deaths and nearly 24,000 serious injuries because someone failed to designate a sober driver. Over the past three years, SMPD officers have investigated 163 DUI collisions, which have claimed 2 lives and resulted in another 56 injuries.