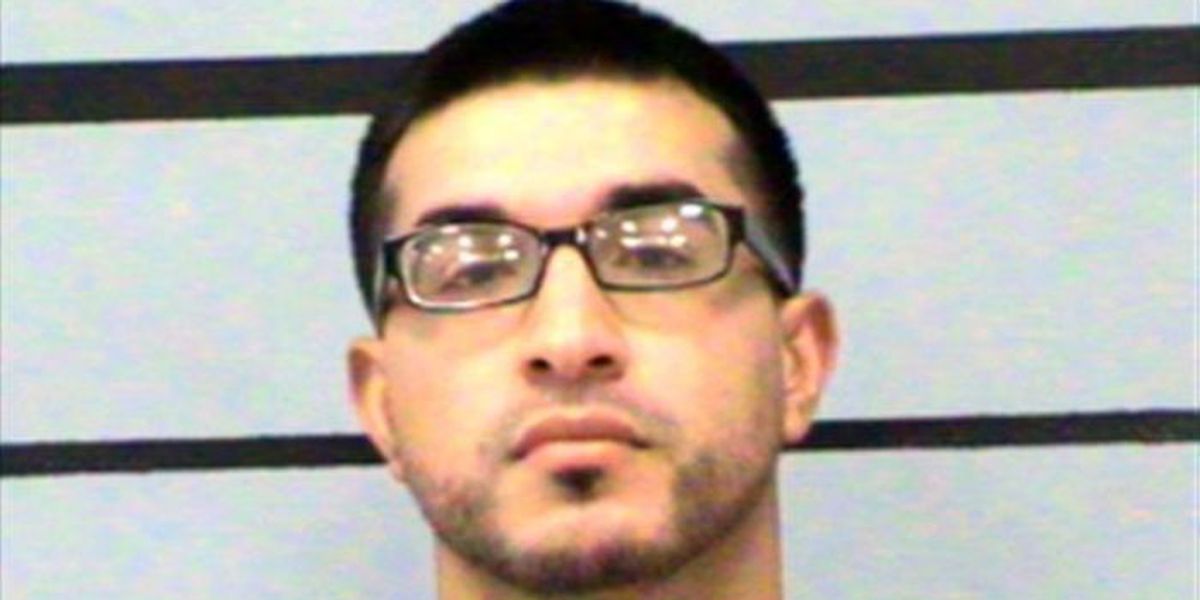 A 28-year-old man has been found guilty of killing a man outside of a South Los Angeles hamburger restaurant in 2015, the Los Angeles County District Attorney’s Office announced.

Deputy District Attorney Mike Bauer said David Carrillo, 32, of Los Angeles was convicted yesterday of one count of second-degree murder with an allegation that he used a knife to commit the murder in case YA092058.

Carrillo is scheduled to be sentenced on June 26 in Department C of the Los Angeles County Superior Court, Torrance Branch. He faces more than 15 years to life in state prison.

During an argument and fight on Feb. 10, 2015, Carrillo fatally stabbed Wesley Morejon, 30, with a folding knife outside of the fast food restaurant on the 8900 block of Vermont Ave, the prosecutor said. The victim and the defendant knew each other from a substance abuse program they both attended, the prosecutor added.

The defendant was arrested nearly two weeks later with the help of a Los Angeles County sheriff’s police dog after he barricaded himself inside a Santa Monica apartment for nearly five hours, the prosecutor added.