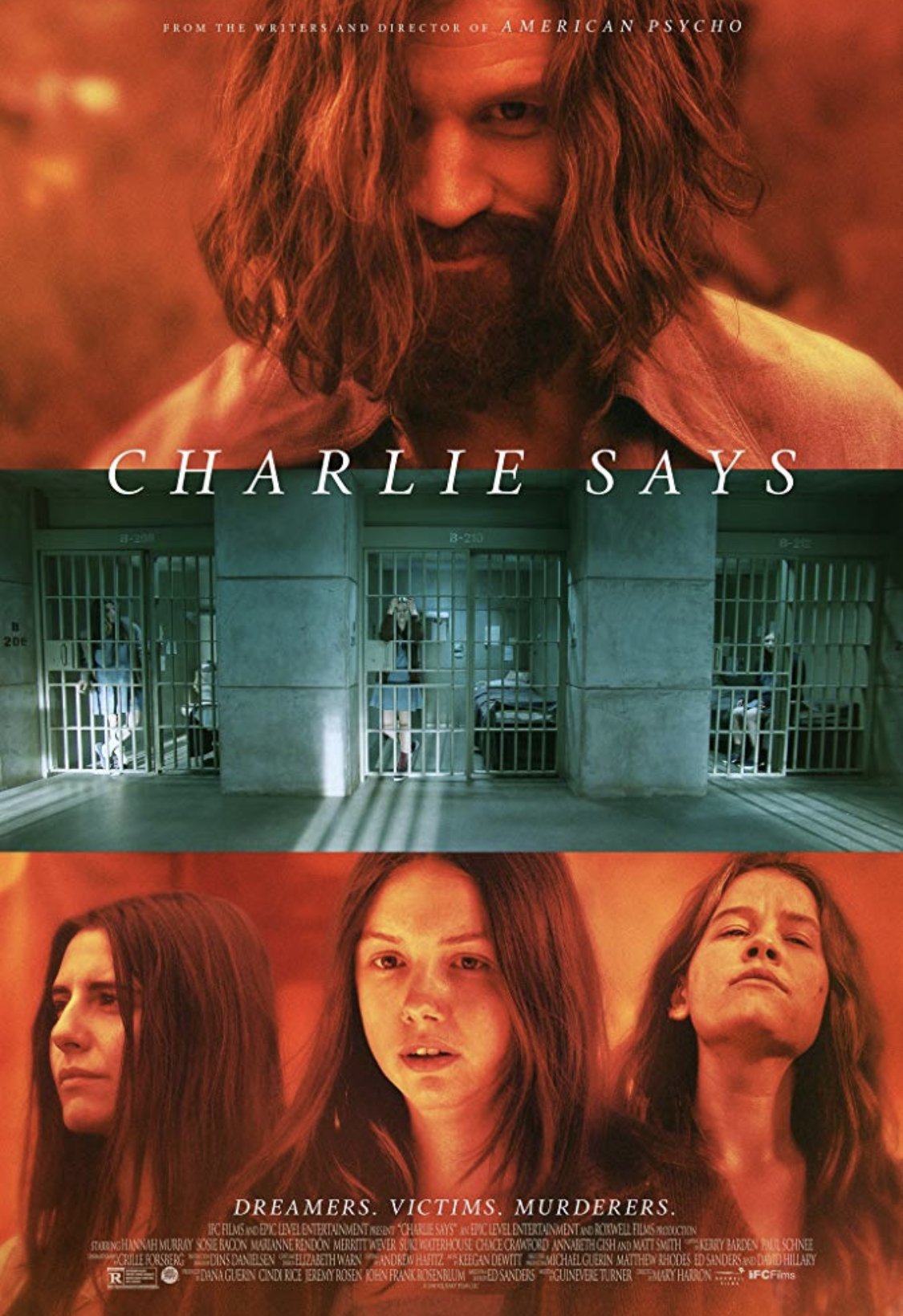 Today most people have some knowledge of the infamous Charles Manson as an incomprehensibly evil and cunning human being. If you research his real life story you will gain an insight into some of the forces that created this extraordinarily dysfunctional personality who masterminded the Manson Family Murders of the summer of 1969.

Born in 1934 during the Great Depression, Manson’s young teen mother would often leave him with babysitters for days while she went on drinking binges.  Eventually she was imprisoned for theft. As irresponsible as she was, Manson would later say he loved his mother more than anyone in the world. He spent his formative years with relatives and in and out of foster homes, and for a very short time was a resident at the famous Boys Town in Nebraska. Starting at the age of 17, he was imprisoned multiple times for theft. A 1961 prison report noted that he had “a tremendous drive to call attention to himself.”

After being discharged from prison in 1967 Manson began attracting a group of followers, mostly young women, who became known as The Manson Family. He was also an aspiring singer/songwriter, and Beach Boys drummer Dennis Wilson visited his ranch a few times. Matt Smith plays Manson in this film. You may have seen Smith as Prince Philip in the TV series The Crown. Although he does not physically resemble the 5’2” Manson, Smith brings to life Manson’s frightening and magnetic intensity. Several members of the cast have turned in outstanding performances as Manson’s devoted followers. Hannah Murray as “Leslie Van Houten” gives her character depth and flashes of mental clarity amidst her blind loyalty to cult leader Manson.

“Charlie Says” takes a straightforward look at this bizarre and horrific indoctrination of a group of young women who had self-esteem and confidence issues. The film is based on findings of Karlene Faith, a worldwide activist and professor of Criminology. Faith, until her death in 2017, viewed violence against women as a universal social problem, and wrote several books on incarceration, specifically of women. The Long Prison Journey of Leslie Van Houten: Life Beyond the Cult, was published in 2001. Faith co-founded the Santa Cruz Women’s Prison Project in 1972, and through the group became a close confidant and teacher of three of the Manson girls, Susan Atkins, Patricia Krenwinkel and Leslie Van Houten inside a California prison. Her relationship with them is memorialized in “Charlie Says”. The book is being reissued on Amazon to coincide with the release of the film.