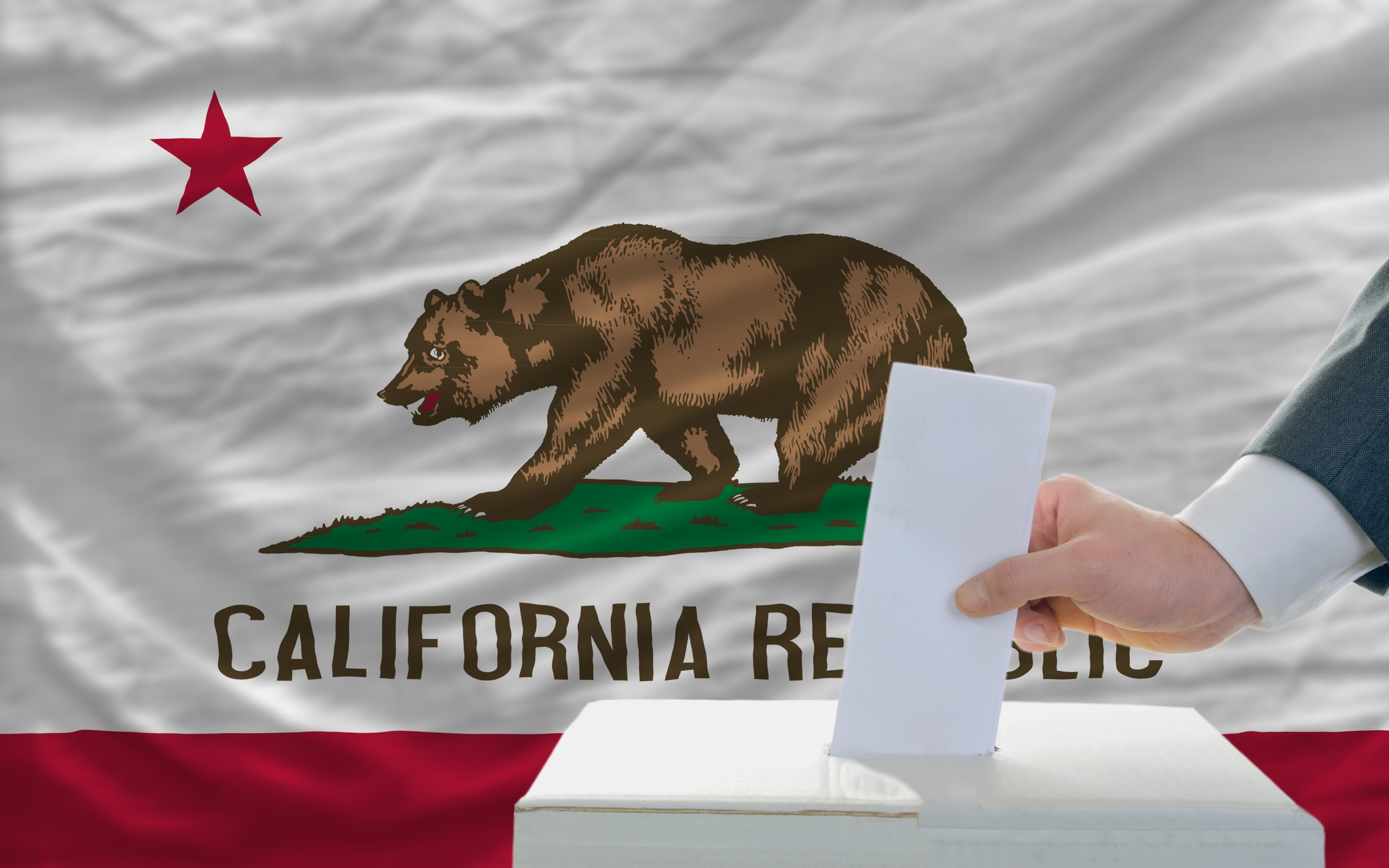 No one protested back in the 1970s, when first Congress and then every state granted 18-year-old citizens the right to vote. If they were old enough to die for their country, went the reasoning, they were also old enough to help make its decisions.

Now a top-ranking Democratic state legislator wants to expand the franchise to let 17-year-old Californians vote in primary elections if they will turn 18 before the next general elections.

“If a voter is going to be eligible to vote in a general election, why wouldn’t we want to allow them also to have a say in who they will be voting for in that election?” said Assembly Speaker pro tem Kevin Mullin of San Mateo. He wants the Legislature to put a proposed state constitutional amendment allowing this new right on the March 3, 2020 primary ballot.

This is not exactly a new idea: 23 other states already allow 17-year-olds to vote in primaries. And it’s been proposed before in California: Just last year, Democratic Assemblyman Evan Low of Campbell introduced another amendment lowering the voting age to 17 in all elections. That one died in an Assembly committee.

It’s easy to see this idea as a ploy by Democrats to assure they stay in power indefinitely. After all, it would be yet another way to expand the electorate, and a political truism says that the more voters turn out in any election, the better Democrats will do.

The effort is part of a series of moves by California Democrats since 2015 to get ballots into the hands of more and more voters. They enacted Election Day voter registration – used by more than 40,000 new voters last fall. They legalized “ballot harvesting,” where operatives of all parties can help voters fill out ballots, show them how to sign the ballots and then assist them in mailing those ballots or otherwise turning them in. Democrats also passed “motor voter,” making voter registration automatic for anyone getting a drivers license unless they decline. Despite management problems that saw some voters registered to parties they didn’t want, this also produced tens of thousands of new votes.

It all contrasted sharply with simultaneous Republican moves to restrict voting rights in states where they controlled both governor’s offices and legislatures. Some of those rules may be loosened considerably soon, as Democrats took over eight governor’s posts and six legislatures last fall, still leaving the GOP with 21 states where it controls the entire state capital.

Although Republicans lately have tried to suppress voting numbers while Democrats do all they can to open ballots for virtually everyone, this has only been a partisan issue for about the last eight years. Before then, voting was a matter of civics, almost all Americans agreeing that the more voters turn out, the better for the nation’s social and political fabric.

That’s still the rhetoric Democrats use, while Republicans maintain all the Democrats’ vote-expansion moves are aimed at groups more likely to vote Democratic, including undocumented immigrants.

California Republicans have had little to say about the state’s recent voting expansions, but they were the first to take advantage when mail voting opened to all in the late 1970s, after previously being available only to those who could not get to the polls. For one example, many analysts attributed ex-Gov. George Deukmejian’s 1982 upset win over Democratic Los Angeles Mayor Tom Bradley to the GOP’s skillful use of newly legalized unlimited absentee votes.

Now some Republicans blame the new rules for their big losses last year, saying they must do what Democrats did in the ‘80s: master the new tactics.

Democrats today use the old-fashioned civic rhetoric to plump for their voter-expansion efforts, including 17-year-old primary voting. “I’m a strong supporter of civic engagement,” says Mullin. “This is about getting more Californians involved in the political process regardless of their political affiliation.”

And who knows? If this state’s Republicans ever manage to expand their appeal beyond their current conservative base, they also might find ways to turn 17-year-olds and other new voters their way, rather than letting them go lemming-like to the Democrats.