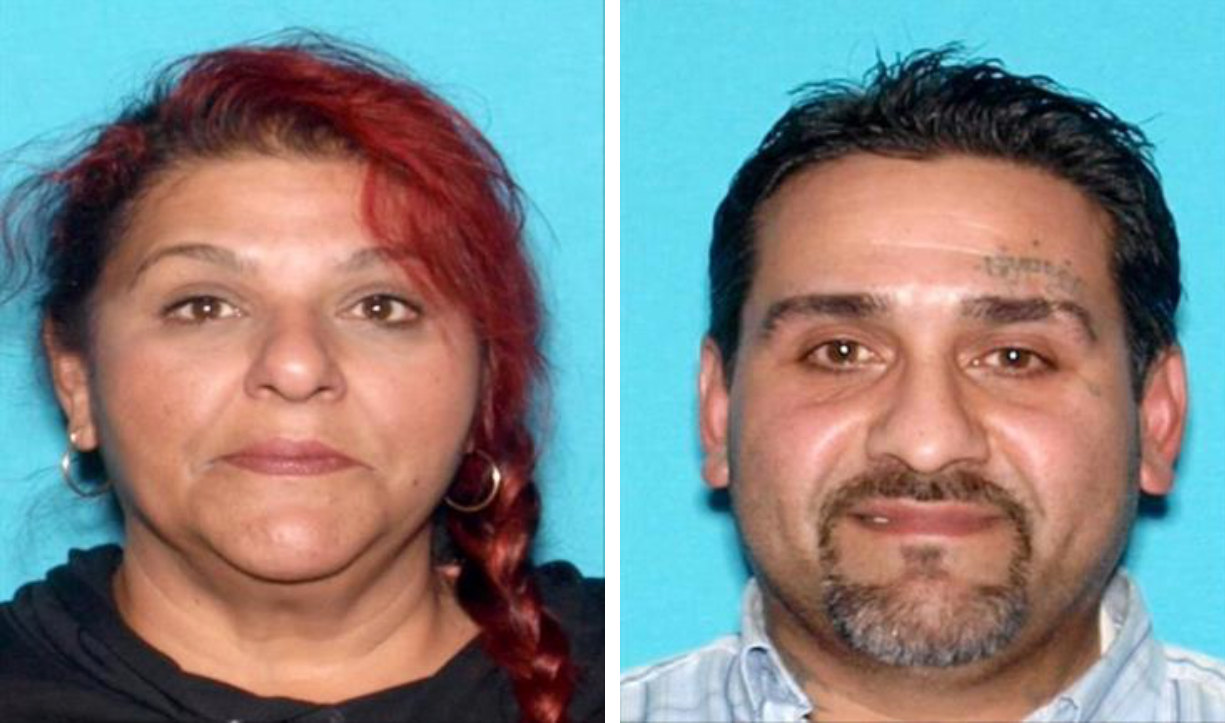 The Santa Monica Police Department (SMPD) is asking the public’s assistance in locating additional victims who may have been targeted by Diana George and a male suspect believed to be Richard Ely.

Diana George has been identified in two incidents targeting elderly victims in the City of Santa Monica during January and February of 2019. During these incidents, George and a male suspect entered the victim’s homes by either posing as gardeners or by pretending to be new neighbors. Once inside the residence, George would distract the resident by asking for a glass of water, while the male suspect scoured the house for jewelry and cash.

Diana George and Richard Ely (possible second suspect in the Santa Monica incidents) were recently arrested in Illinois for a burglary committed to an elderly victim’s residence. Both suspects have a criminal history of thefts involving elderly victims, and have felony warrants for similar crimes in other states.

The Santa Monica Police Department is seeking additional information regarding incidents with similar circumstances involving the above suspects. Anyone who may have been a target of such crime, is encouraged to contact Detective Tavera at (310) 458-2256 or the Watch Commander (24 hours) at (310) 458-2249.