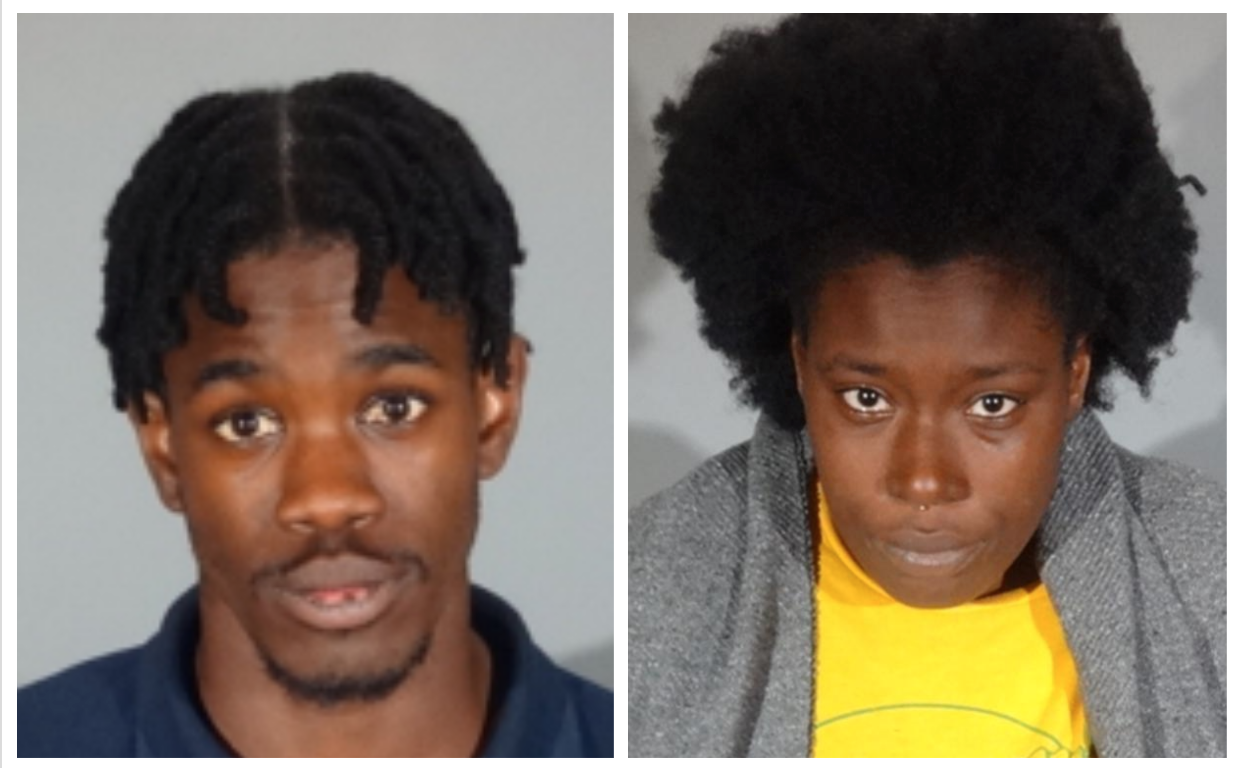 An arrest has been made of two suspects involved in an assault in Santa Monica earlier this month.

The SMPD’s Criminal Investigation’s Division was able to identify the suspects after a lengthy follow-up investigation.