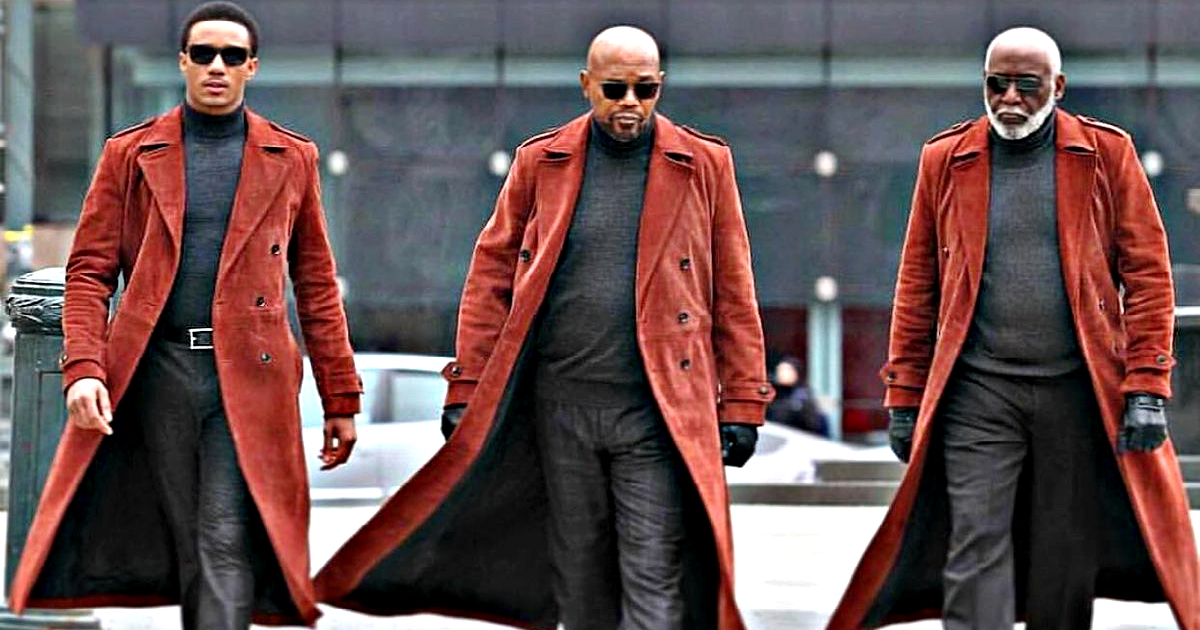 Decades ago there was a sharp divide in the entertainment industry between artists who worked in film and those who found their calling in television. Movie industry professionals looked down on TV as a superficial art form. TV people tended to believe that their colleagues in motion pictures were snobbish and full of themselves, a generalization to be sure. However, it was common knowledge that anyone who worked in television would never be seriously considered for a job in cinema. Today all has changed. Technical advances in electronics and hardware for television now provide the same sensory-emotional impact as cinema. The production quality of some TV programs surpasses many films (i.e. “Game of Thrones”). The line between the two art forms has blurred, although it has not disappeared. Watching the TV screen in your home from the couch, the armchair or the bed will never quite envelope your senses like the larger than life world of the big screen nor provide the emotional connection with the audience in a movie theatre.

Tim Story is one of the best TV directors in the business.  Story’s expertise in the medium plays out in this film,  the latest iteration of the Shaft saga. His screenwriters are television greats as well – Kenya Barris (“Black-Ish, Grown-Ish”) and Alex Barnow (“The Goldberg’s”, “Til Death”, “Rules of Engagement”). The drama in this movie starts immediately, the pace is swift, the action is clean, rhythmic and emphatic, and the personalities drive the story, which, though predictable since it’s a sequel, is still full of surprises. Timing is crucial in television shows and Story and his filmmakers bring it to this project with expertise.

This is the third “Shaft” movie of the series, although the time span from each one to the other is a whole generation, a much longer than the usual time between sequels. The first “Shaft” was released in 1971 and starred Richard Roundtree, a powerful classically trained stage actor. Roundtree became the lead on the Shaft TV series that followed in 1973-74. He became such a household name as Shaft that no one in the entertainment business wanted to consider him for other roles. His career languished. The second “Shaft,” starring Samuel L. Jackson as John Shaft, came out in 2000.

In the current film, Jessie T. Usher deftly performs the role of JJ Shaf, John Shaft’s son. His character at first is the antithesis of Jackson’s. He’s a classic millennial metrosexual, and then as the story develops, he evolves. Regina Hall reprises her role as Maya, and the film introduces Alexandra Shipp as Sasham who has a wonderful down to earth, “suffer no fools” personality.

The end of the movie completes a full circle in many ways. JJ Shaft begins to adopt the swag of his Dad and the regal bearing of his Grandad. There is a playful ironic quality to the “overkill” of violence, as if the film’s style is laughing at itself in a camp way. The identities of each of the three generations of Shaft are intelligently drawn within the milieu of their respective time periods. I predict this new “Shaft” film will stand the test of time.