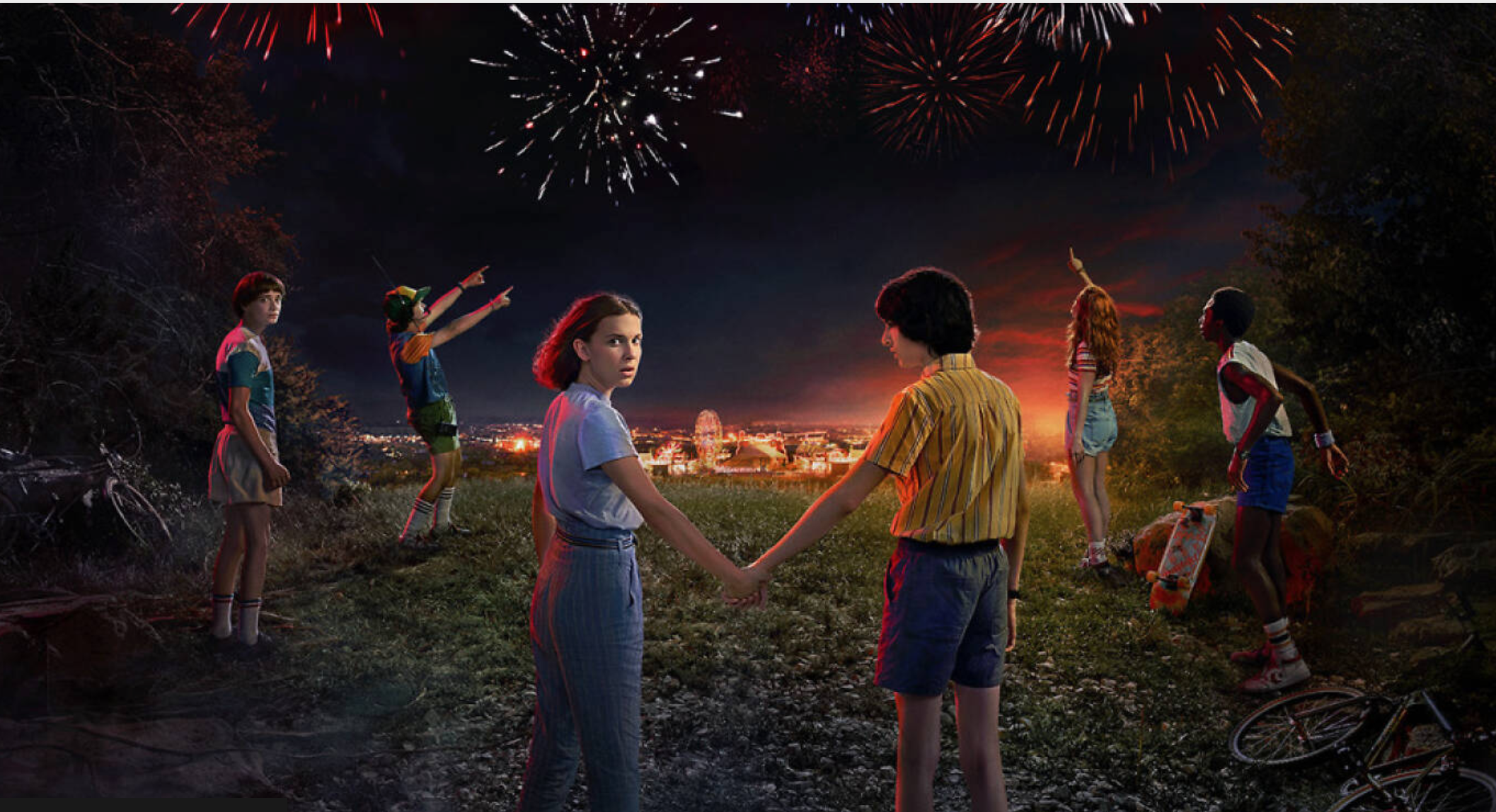 Santa Monica may be thousands of miles away from the Midwest, but this weekend Hawkins, Indiana is popping up next to the Pacific Ocean.

Saturday, June 29 and Sunday, June 30 the Santa Monica Pier will be host to a “Stanger Things 3” ’80s-themed fair.

This event, in anticipation of the show’s season premiere on July 4, is bringing the Summer of 1985 to fans. Located in the pier deck parking lot, the “Stanger Things 3” Fun Fair is a not-to-be-missed carnival featuring immersive in-show experiences, as well as stranger-fied games and a creepy funhouse. Other attractions include a slime-filled dunking booth and dessert from Scoops Ahoy, the ice cream parlor slated to feature in the third season, a Demogorgon-filled Curiosity House, the win-a-BMX Hawkins Bike Shop, a performance from the Hawkins High School Cheerleaders and more.