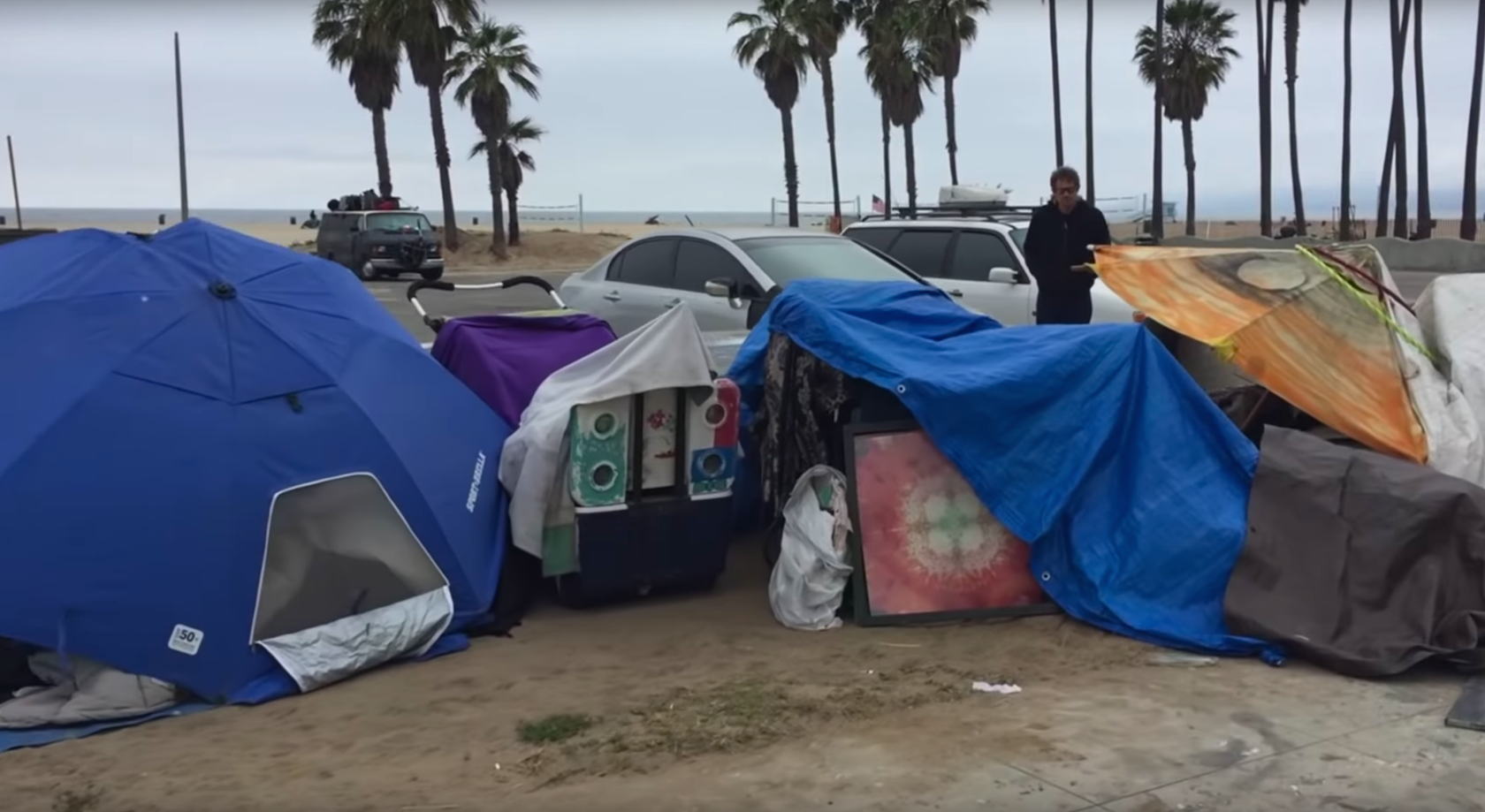 While Santa Monica saw homelessness increase by only three percent according to its homeless count released earlier this year, the City of Los Angeles saw a more drastic 16 percent overall increase in the number of individuals experiencing homelessness.

In addition, the count showed that in Council District 11, 55 percent of individuals experiencing homelessness over the age of 18 reported domestic violence or intimate partner violence, compared to 39 percent citywide. In the district, this represents 1,182 individuals, a 63 percent increase from 2018.

One area in which Council District 11 saw a decrease in homelessness was among individuals with a substance use disorder, in which a 2 percent decrease was reported, compared to a 3 percent increase citywide.

LAHSA announced the results of the count as city leaders continue to put millions of dollars into efforts to combat homelessness, but as the numbers suggest, more needs to be done.

“We housed more than 21,000 people last year, and LA’s increase is half the statewide average of 32 percent—thanks in large part to the vision and courage that Angelenos showed in passing Prop. HHH and Measure H,” said Mayor Eric Garcetti. “While we did better, it’s not good enough. That’s why we’re putting more resources than ever into meeting the urgency of the moment.

In Santa Monica, however, a new study by the RAND Corporation shows that direct outreach to individuals to experiencing homelessness can cut the use of municipal services.

According to the survey, released this week, creating a municipally funded team to provide intensive services to chronically homeless people who use a large amount of public services can help the individuals get off the streets, while also reducing spending on services such as police services and emergency medical care.

Examining a program aimed at a small group of chronically homeless people in Santa Monica, the study found that the locally focused effort succeeded in getting most of the residents into housing and reduced their use of public services, offsetting city spending on the program by 17 percent to 43 percent.

However, only one of the 26 people targeted by the program became stable enough to transition into less-intensive care, which is a key challenge facing the effort.

“Large cities such as Los Angeles and New York have created efforts to target individuals who are chronically homeless, but it’s unique for a relatively small city such as Santa Monica to undertake such an effort,” said Scott Ashwood, the study’s lead author and a policy researcher at RAND, a nonprofit research organization. “We found the effort had positive impact on the clients and that the community views it as a valuable resource.”

In 2016 the City of Santa Monica created its Homeless Multidisciplinary Street Team, a group of specialists who locate and engage homeless individuals in the city who most-frequently use city services. The goal was to help the people obtain housing and address their other needs, including mental health and substance use disorders.

Santa Monica has long had a large homeless population, potentially attracted by the city’s policies and its seaside location. While Los Angeles County has the nation’s highest rate of unsheltered homelessness, Santa Monica is one of the focal points where large numbers of the homeless gather. The number of homeless living in the city was estimated to be 905 in 2018.

City officials realized that a small number of homeless residents generated a large number of complaints about disruptiveness and frequently used municipal services. Most of the individuals have lived in the community for years and are well known to both residents and first responders.

The city’s Homeless Street Team includes a program manager, a wellness case manager, a housing case manager and a substance abuse case manager. There also is a physician, psychiatrist, physician’s assistant and peer support specialist who spend time with the program.

The team tries to see each of the targeted homeless residents at least twice a week, with many being seen almost daily. Team members worked for weeks or months to gain the trust of the homeless residents, using a light touch to build relationships in order to convince them to accept housing and services.

The RAND evaluation found that the program’s greatest challenge is graduating clients to other support programs. The city originally had hoped to serve a new set of 25 clients each year.

Client graduation is complicated by the difficulty of finding appropriate follow-up programs for the population. Even after they are housed, the participants still require regular home   visits, as well as intensive mental health and substance abuse prevention support.

“This is a very difficult population both to convince to receive services and then to manage their many needs on an ongoing basis,” Ashwood said. “There has been a shortage of services in Los Angeles County for homeless people who have this high level of needs.”

Santa Monica invested $600,000 in the program during its first year. The RAND study estimates that the decreased encounters between the chronically homeless and public service providers offset between 17 percent and 43 percent of the money invested in the team.

“There are likely to be many other financial and nonfinancial benefits associated with the program that were outside what we could quantify so we believe our estimates are conservative,” Ashwood said.

Among the recommendations made by RAND researchers is that the program coordinate earlier with potential step-down providers to improve the ability to hand off clients to other programs when appropriate.