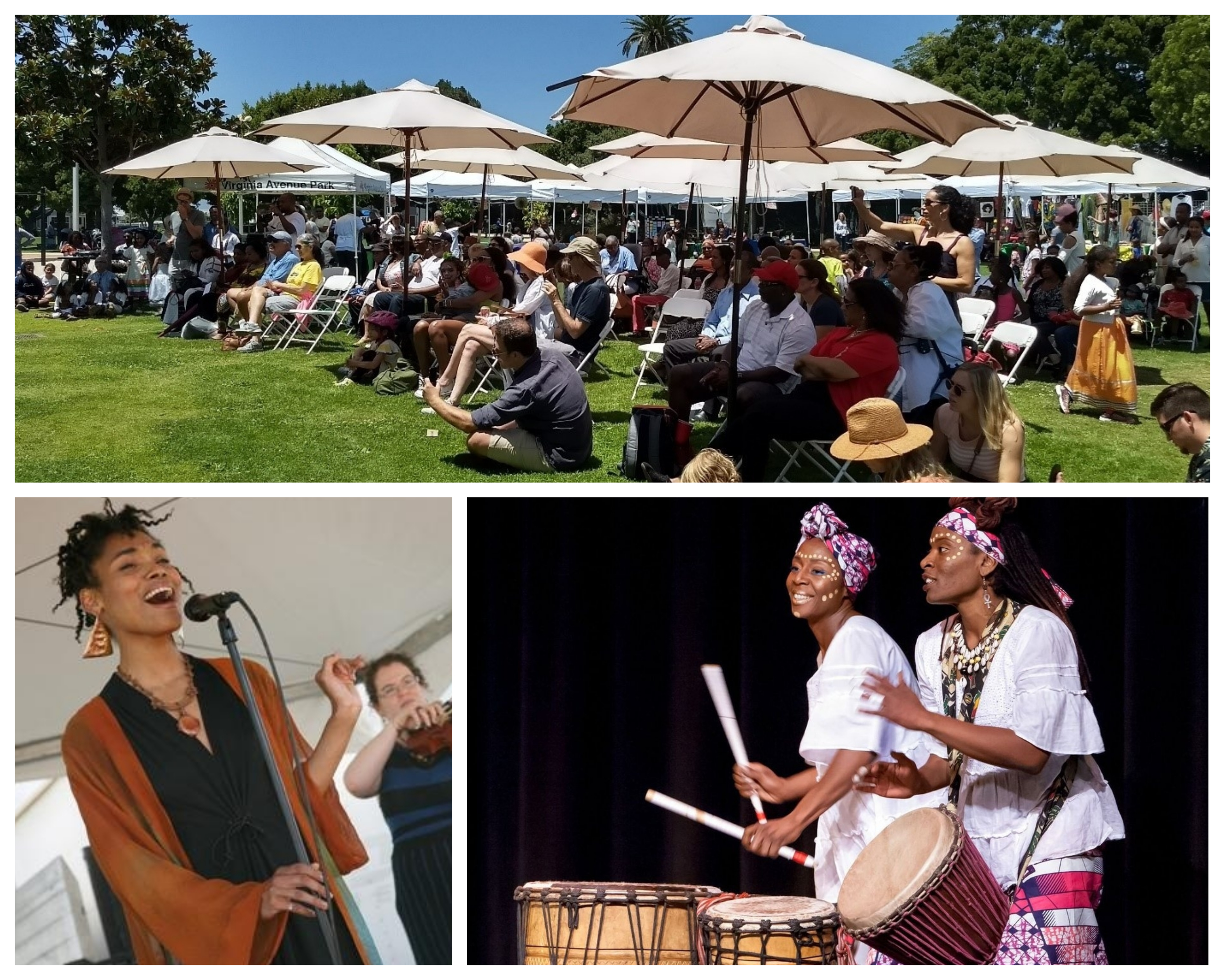 The City of Santa Monica, inspired by the efforts of longtime resident LaVerne Ross, has recognized Juneteenth since 1993. Officially observed on June 19, Juneteenth is the oldest known celebration commemorating the end of slavery in the United States. While the Emancipation Proclamation was signed on September 22, 1862 and took effect on January 1, 1863, an estimated 250,000 enslaved people resided in Texas by 1865. On June 19, 1865, Union soldiers, led by Major General Gordon Granger, arrived in Galveston, Texas and announced that the war had ended and the enslaved were now free.

Nearly all US states currently observe Juneteenth as either a state or ceremonial holiday. According to the official Juneteenth website, “Today, Juneteenth is enjoying a phenomenal growth rate within communities and organizations throughout the country. Institutions such as the Smithsonian, the Henry Ford Museum and others have begun sponsoring Juneteenth-centered activities. In recent years, a number of local and national Juneteenth organizations have arisen to take their place alongside older organizations – all with the mission to promote and cultivate knowledge and appreciation of African American history and culture.”

Santa Monica’s Juneteenth celebration, emceed by Sean Hill, will included performances by Chazz Ross Drum Circle, Emery Beckles & Soul, Aaron Nigel Smith in collaboration with The Broad Stage, Phyllis Battle, Bloco Obini Drum Ensemble, J. Boykin, and the Phillips Chapel Gospel Singers. City of Santa Monica Mayor Gleam Davis will present a proclamation in honor of Juneteenth to LaVerne Ross. There will be over a dozen different vendors and food trucks, activities for kids at Kids’ Korner, and a celebration for fathers in the King’s Court. Admission is free, and all are welcome to attend.