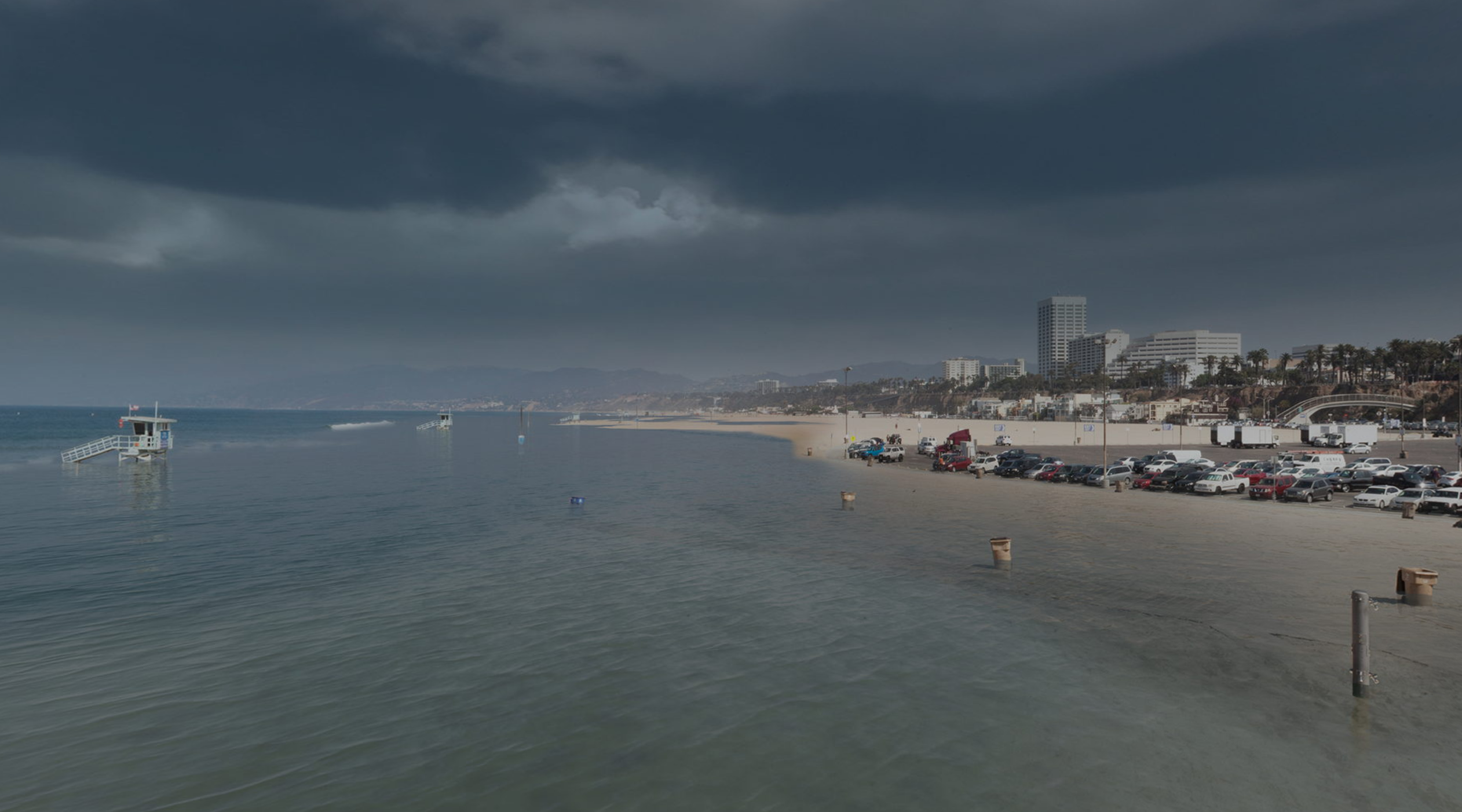 Excuse me for being so blunt, but there is no other way to say this so I’m just going to say it…

$800 million dollars for a Climate Action Plan over ten years?

In a city with a staff far bigger than most which still farms out so much to consultants?

In a city with a budget already forecast to dip into the red over the next few years?

In a city facing a half-billion dollar pension liability?

In a city with an annual budget of roughly $800 million, the same cost as this plan?

In a city with some of the state’s highest tax rates and whose revenue from tourism has been plateauing for years and shows signs of diminishing marginal returns?

In a city already spending upwards of $140 million on an over-priced city hall annex, monument to sustainability that will likely become the most expensive building of its size in the country?

In a city already helping build what is essentially a huge day care center which will primarily serve 110 children of city, Santa Monica College and Rand employees, most of whom are highly-compensated and don’t even live here?

In a city that cannot afford even ONE POLICE OFFICER dedicated to Reed Park to handle the impacts of crime and homelessness which are hurting our city and killing any hopes of the activation you keep saying is necessary to keep our parks vibrant and safe?

I love this city. I want it to be vibrant and clean and beautiful. I also believe California and our city should be a leader when it comes to climate change and Sustainability, but this is an outrageous sum of money to spend on a pie-in-the-sky, vanity plan. If you disagree, then put it to a vote of residents.

Get real. Stop over-spending huge sums of money and cut our budgets by at least 2 percent every two years for the next ten.

When your friends keep telling you you’re screwing up, you should probably listen.