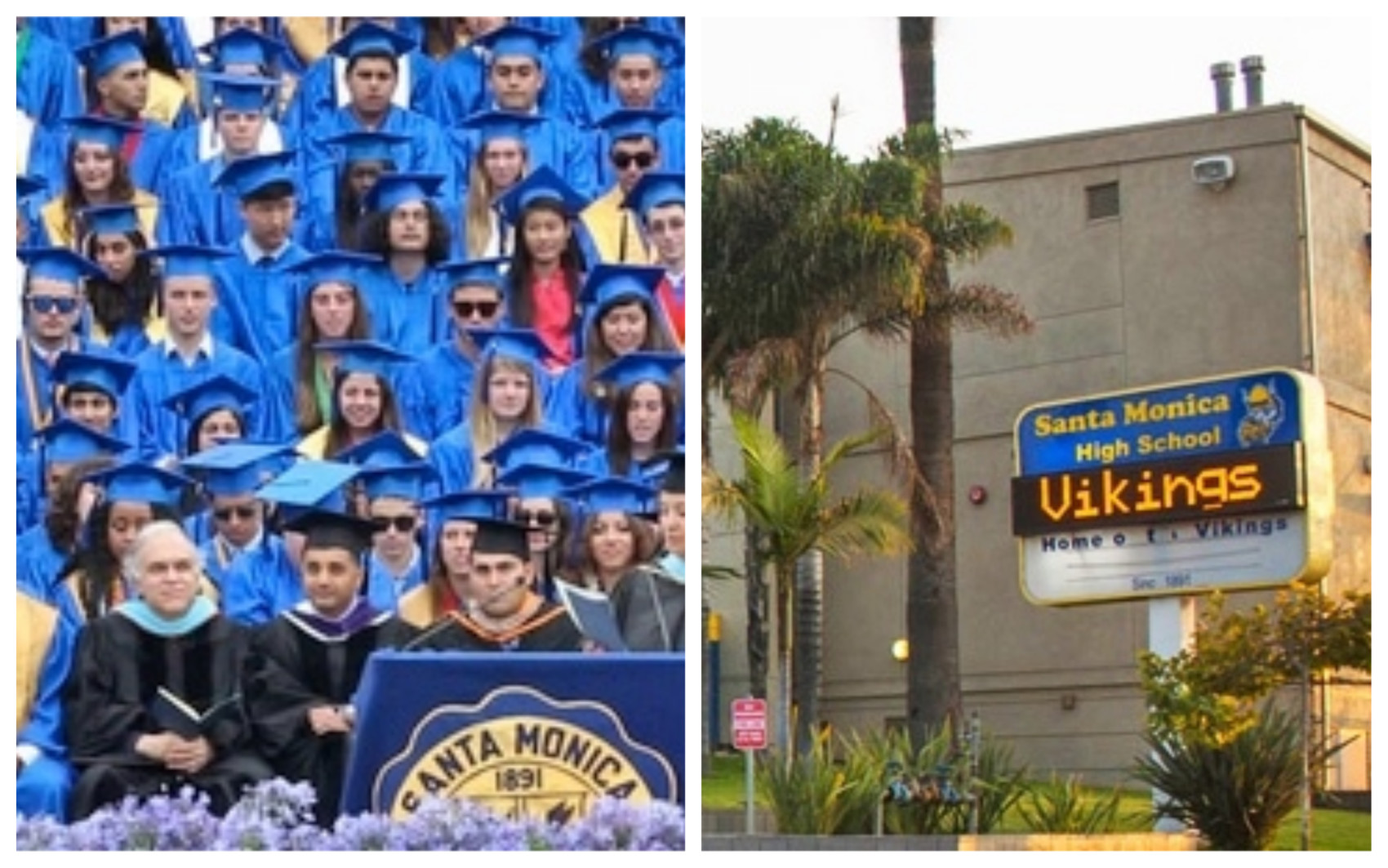 Santa Monica High School is officially among the best high schools in America. According to the 2019 U.S. News Best High Schools ranking, SAMOHI placed 134th among California high schools and 914th in the nation.

More schools than ever have been included in the 2019 national report; 17,245 in total compared to 14,646 in 2018. According to Anita Narayan, Managing Editor of Education at U.S News, “Our mission with the Best High Schools rankings has always been to educate families about the schools in their district. By evaluating more schools than ever before, the new edition expands that focus so all communities can see which schools in their area are successfully serving their students – including historically underserved populations.”

To learn more about the report, visit: https://www.usnews.com/education/best-high-schools/