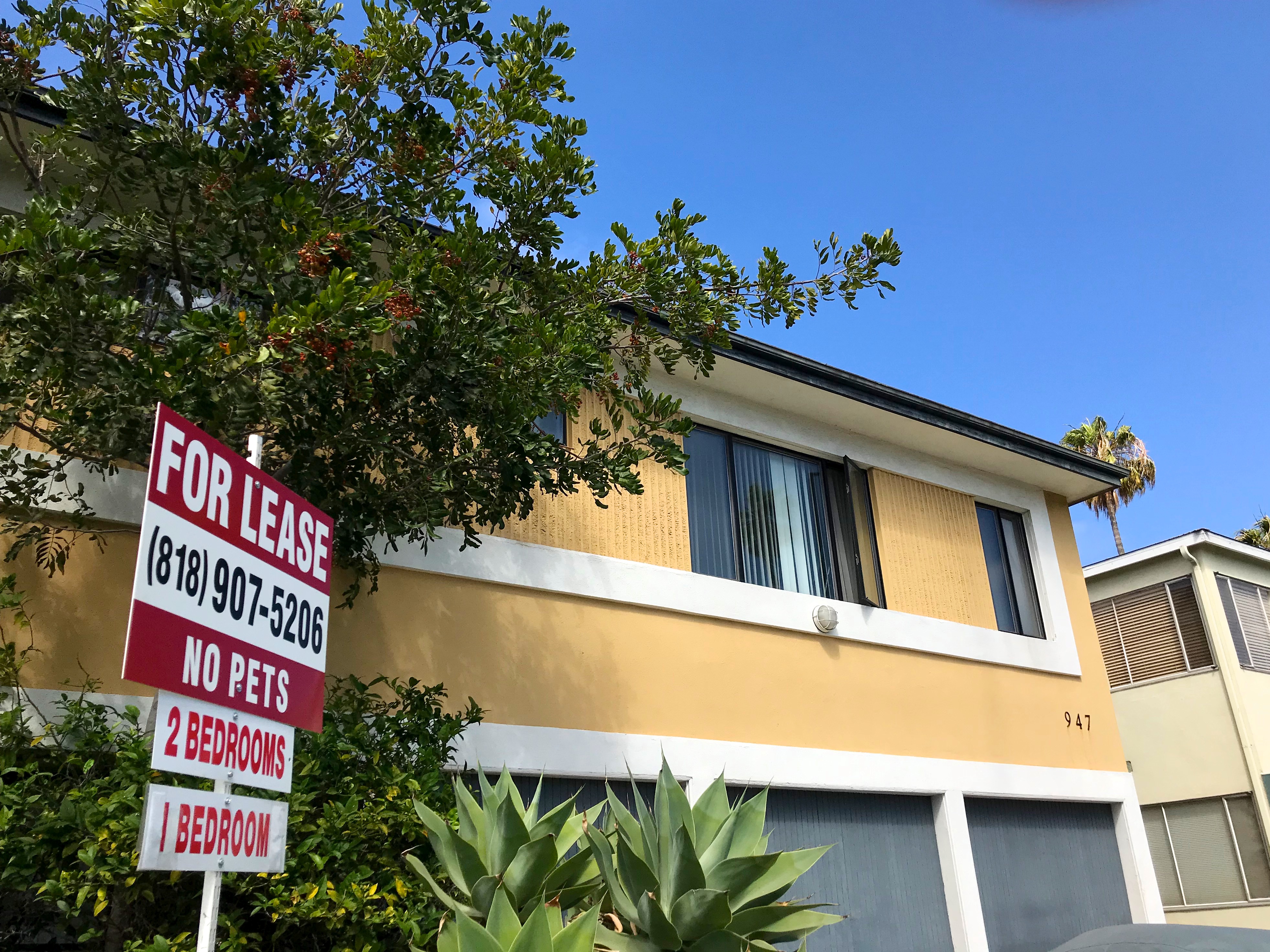 Santa Monica, according to a recent survey, is one of the top five most expensive cities in the United States to rent an apartment in.

Other Westside cities included in the top 10 include Culver City and Marina del Rey.

The full survey can be found here: https://www.apartmentguide.com/blog/most-expensive-cities-for-renters/