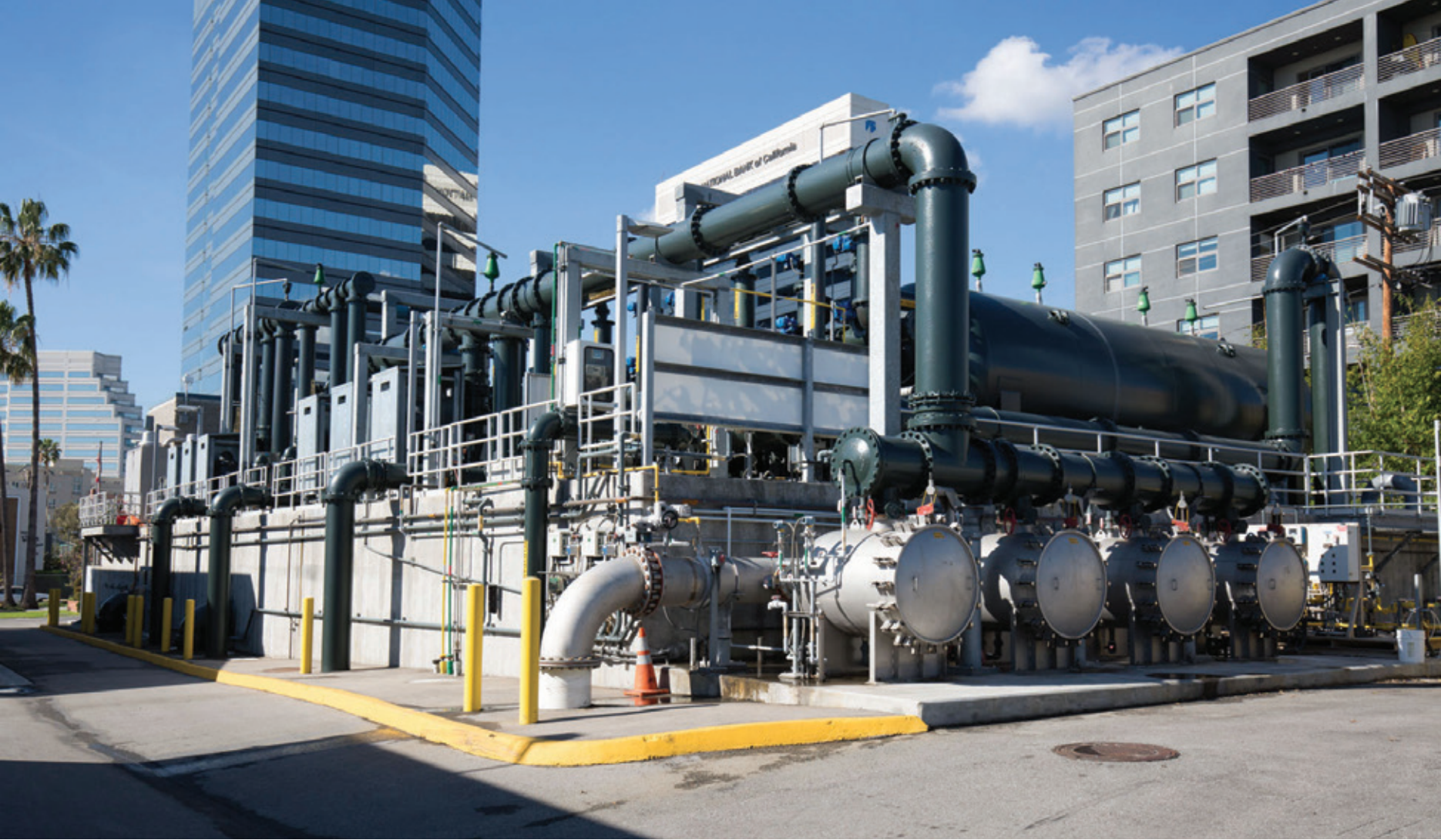 In 2013, Santa Monica was named the nation’s fifth-most sustainable city according to a prominent national organization dedicated to sustainable development and living. As one of the densest cities in the state, we may need to work harder to maintain our high marks for sustainability in the future.

What is sustainability? Sustainability is not wasting today what can be renewed, recycled, or saved for tomorrow. Sustainability is using our planet’s resources responsibly. Sustainability is preserving our fragile ecosystem, our rain forests and oceans, by reducing green house gasses, reducing our dependency on oil and our waste products. Sustainability also addresses housing, open space, public health, education, transportation, etc. It is a broad subject that, at its core, promotes policies enabling Santa Monica’s residents to live healthier, more productive and more gratifying lives now … and in the future.

There are metrics that can measure the success of our city’s conservation programs. For example, the state has mandated that all municipalities cut water consumption by 20 percent from 2013 levels. Santa Monica is currently on track to meet this goal through an intensive conservation program. While the residential sector currently exceeds the state’s goals, the commercial sector is still lagging. It is only when the two sectors are taken together that the City is shown whether it is on the path to compliance.

Santa Monica controls only two-thirds of its water supply, sharing the remaining one-third with other municipalities, which makes the water supply’s continued availability less certain. In 2013 the city’s water usage was split between single-family residences (22 percent), multi-family residences (39 percent), commercial (27 percent) and other miscellaneous users (12 percent). The residential sector has shown the greatest decrease in water usage. From 2005 to 2013 this sector’s water usage dropped 6  percent. During the same period, the commercial sector’s usage increased by 12 percent. Over the same time, the total commercial usage as a percentage of total increased from 22 percent to 26.5  percent — almost 5 percent!

Why is this? This can partially be attributed to better controls on residential usage but also to an increase in commercial development. It is not surprising that the commercial sector would consume more resources since it is usually more energy intensive and its users more difficult to monitor and control. This sector’s users often include tourists and employees that live outside the city yet use its resources daily.

The “Road to Zero Waste” program managed by the Department of Public Works has set a goal of 1.1 lbs./person/day by 2030. In 2011, the ratio of commercial to residential waste was 54 percent commercial and 46 percent residential. The more rapid growth of the commercial sector is one possible explanation for the increase in waste. The other could be accountability. The fact that the generators of trash are harder to identify in larger, commercial projects may partially explain the difference between the two sectors.

Water usage and the creation of waste from the 7.3 million annual visitors must also impact the city’s resources, and again there is less that can be done to control it. One would doubt that most beach goers are taking their trash with them or waiting to shower until they arrive home.

In the social arena, there is a need for additional affordable housing. One strategy by the City has been to negotiate with developers to allow them to build larger projects if they include low and moderate-income units. This solution, however, can create its own set of problems.

Sometimes, the very projects that provide more housing are the same ones that remove it and raise property values when the land is cleared. These projects also have a larger ecological “footprint,” negatively impacting the surrounding communities with more traffic, shading and water usage. The projects also put strains on our city services like schools, fire, and policing as well as our fragile infrastructure.

The City has made progress to encourage the use of renewable energies, like electricity generated from solar panels. Since this trend is likely to continue, now is the time to start thinking about the implementation of the State solar Initiative passed into law but never applied in Santa Monica. This law would create regulations to protect solar rights from those who might block them. In the future, privately installed solar panels might become our primary source of power and their future use should be assured today.

In the last 30 years most people in the developing world have seen the ill effects of too many people in too little space competing for too few resources. The area of Santa Monica can be crossed (with no traffic) on a bicycle in 12 minutes. In this small community, we currently have over 90,000 residents with a daily population that is much greater.

Our limited area should make it easier to implement more sustainability measures and policies within our boundaries. It is time that we start thinking about our limits and plan accordingly before it is too late.

A highly-anticipated food destination has opened in Culver City in a historic building. Learn more in this video made possible...

To help struggling restaurants, LA County is rolling out a grant program. But with most restaurants not qualifying, will it...

Vartan Abgaryan says Abbot Kinney Boulevard restaurant Yours Truly will not be reopening By Kerry Slater An acclaimed Westside restaurant...