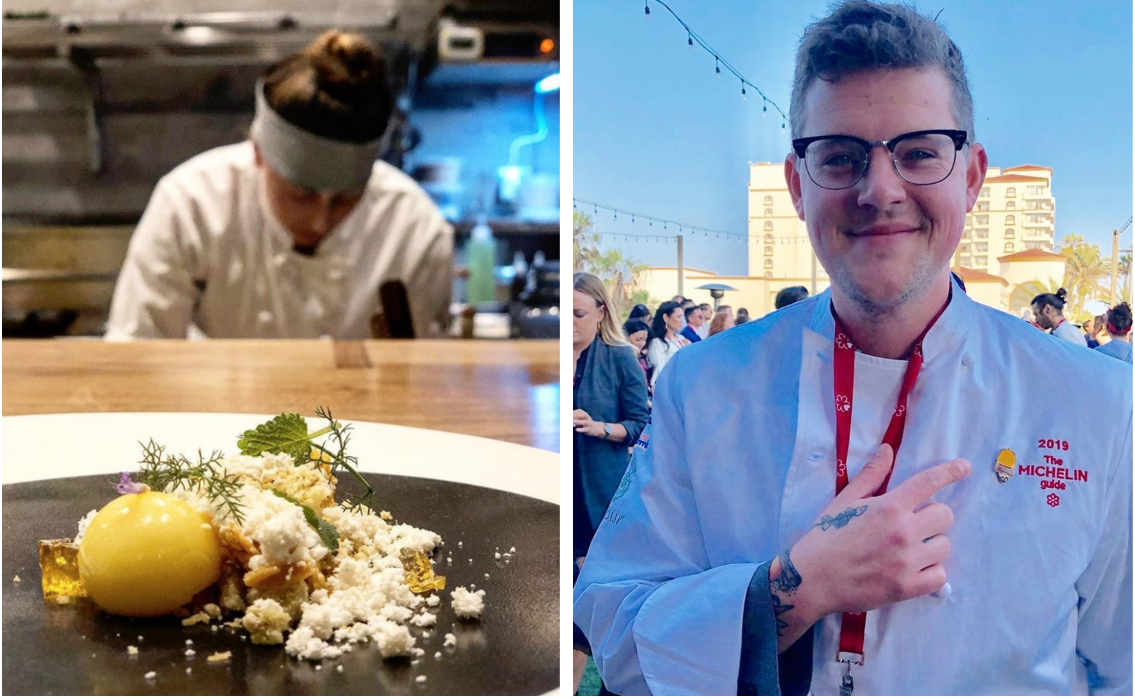 The inaugural Michelin Guide California is officially out, blessing California residents with the first ever statewide ranking from the prestigious guide. 657 restaurants received recommendations, 90 of which were ranked with Michelin stars. Since the early 20th century, the Michelin guide has evolved into one of the most trusted sources for travelers and foodies both near and afar. Over time, the revered guide grew to reflect different trends in dining but continued to rely on the five criteria used by inspectors for its consistent rankings.

Needless to say, it’s an exciting time for California foodies. According to Gwendal Poullennec, international director of the Michelin Guides, “Michelin is honored to reveal the 2019- star selection and to celebrate the talented California chefs and their teams included in the first statewide Guide in the U.S.” Poullennec added, “California’s trendsetting, laid-back and health-conscious culinary scene continues to boom, and as a result is an amazing showcase for the great local produce.”

Inspired by Southern California- grown ingredients, chef Dave Beran’s Dialogue is a single multi-course tasting menu that’s equal parts dining and experience. Each meal takes diners on a trip through time, focusing on the seasons represented at the market. With only 3 tables that each seat 8 guests, Dialogue offers guests a uniquely intimate setting meant to encourage conversation- hence the name Dialogue. While Dialogue may not have reached a 3- star or 2- star Michelin rating, it’s 1- star status is still an impressive accomplishment.

We got a star! We are extremely thankful and grateful to be included alongside our fellow Los Angeles restaurant friends who received Michelin stars!,” wrote Dialogue in a Facebook post. “We’re so proud of our achievement and thankful to our guests – without all of you, none of this would be possible.”

Perhaps one of the most well- known restaurants in Los Angeles to make the list, Rustic Canyon is part of the Rustic Canyon Family which includes Huckleberry Baker & Café, Milo & Olive, Sweet Rose Creamery, Esters Wine Shop & Bar and Tallula’s. According to the Rustic Canyon website, “Each restaurant takes ‘family’ to heart by ensuring all guests, as well as employees, feel at home and leave satisfied, nourished and inspired.” Rustic Canyon also received a 1- star rating, an honor for a true neighborhood favorite.

“We are officially a Michelin Star restaurant now, and damn it feels good,” writes the restaurant in a Facebook post. “A big shout out the entire crew, back and front of house, at Rustic Canyon. We are all so honored, and we’ll be celebrating for days to come.”