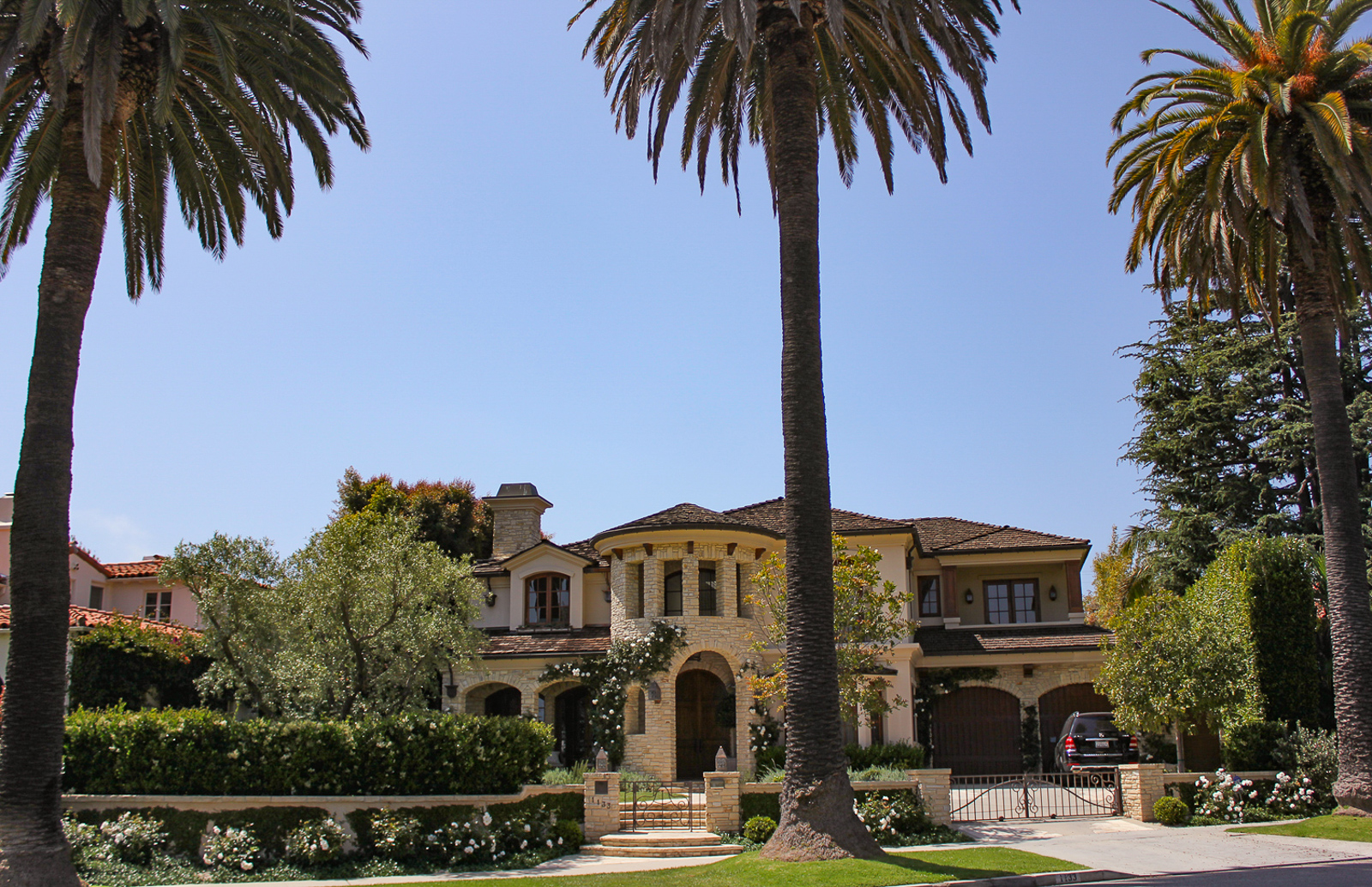 Following residents’ longstanding concerns regarding mansionization and neighborhood character, the city is reviewing development standards in the R-1 single-family areas, which incidentally represents about one-half of our city’s total area. This led me to a rabbit hole of questions with woefully few answers. Following is the first of a two-part article exploring mansionization and related issues.

As an architect with 55 years of residential single & multi-family design experience, I read with astonishment that the majority of new houses being approved in Santa Monica are 5,000 sq ft with an average sales price of $4.13 million!! The median home price is $1.7 million, and the median monthly rent for a one-bedroom apartment $3,700!! What does this excess say about our competing mansionization and homeless tent societies, about our world and the city we live in? What is the impact and connection between politics, regulations, architecture and planning? Is it a philosophy of growth at no expense spared, using the world’s resources as a piggy bank, and desecrating the fabric of our city? I must confess that being older, size should not matter – but in this case it does.

What controls our city?– not the environment, or quality of life, or even our appetite for cars.? It is our corporate economy and the developers they side with! And of course investors are primary over residents. We even have a developer in the White House!

We live today in a corporate, technological, and global civilization. And federal and local government is not facile enough to keep up with the rapidly changing technology du jour. You can’t keep up with what you don’t understand, much less stay ahead of it. Government is beholden to the taxpayer, while corporations can quickly weigh options, make decisions and move on, beholden only to their investors, pension, and hedge funds. Economic return outweighs and eclipses our quality of life and environment.

But reliance on technology is dangerous – it’s a game, not a logical process. We humans are no longer shaping our environment – it’s our economy, technology, and artificial intelligence that shapes us. The home and the church are no longer central – it’s our iPhone, the internet, and very soon A.I.! Can we compete with the acceleration of technology and A.I.? Is government facile enough to keep up and anticipate? Government bureaucracies regularize and systemize processes, and dealing with new situations is not their strong suit.  And cities don’t have the ability to foresee and promptly react as we have seen with issues of Airbnb, Uber, scooters, solar access, or even simple park surveillance.

With the primary requirement of profitability on the part of developers, the concept of community and a culture of sharing becomes significantly diminished. And with our growing budget and pension problems, we are selling ourselves to the highest bidders at the expense of our residents.

With the huge costs and profits in today’s competitive corporate economy, does technology enable “collusion” ? We know there is a black market in most, if not all industries – from pharmaceutical to sports, and even college admissions. Is there a black market in our city, and if so, what is the extent and affect on the development of our city?

We labored for 7 years to approve the LUCE – our land use and livability bible. But have we followed it – not even close. With urban growth continuing at a fast pace, our local government has loosened these regulations to make it easier and faster, denser and higher!

What is obvious and shouldn’t be a surprise is that corporations are more concerned about the welfare of investors than residents, market forces dominate our city planning and development. So, is Santa Monica selling itself to the highest bidder? Does overpaid staff lead to over-development? Regulations are malleable and when government gets arbitrary and chooses to skirt them, people begin to wonder if there’s possibly corruption. Human nature is unfortunately corruptible. Has the black market become our Golden Rule?

While living in an unstable global economy, investing in Santa Monica coastal property and its temperate climate is more attractive. But what are the consequences to our environment and quality of life, our public health and safety? Climate change is identified as the number one threat to the world economy – affecting entire regions. And as recently quoted in the LA Times, “homes, businesses and critical infrastructure are fixed in place with nowhere to go,” with the overall cost of sea level rise in the US estimated at $400 billion, $22 billion in California alone.

And then there’s the city budget, which has increased 42% over the last 3 years. With a significant shortfall in our city’s pension obligation, did we really need to spend $142m, including interest, on a 50,000 sq ft city hall annex ($2,840/sq ft or 4 times what it should have cost), $.5m for a mural in a “staff only” stairwell, $2.3m for a restroom in Clover Park (over $4,500/sq ft?), $8m outsourced for PR consultants when we have an in-house PR staff (or is the “spin” failing?), along with the largest per capita staff and staff salaries in the state!! Are we deficient or just crazy? Are city leaders operating naively in an imaginary world?

Next week’s article will raise questions regarding climate change, infrastructure, design and housing – questioning our codes, our environment, our values. Is Santa Monica’s beautiful courtyard housing a remnant of the past?