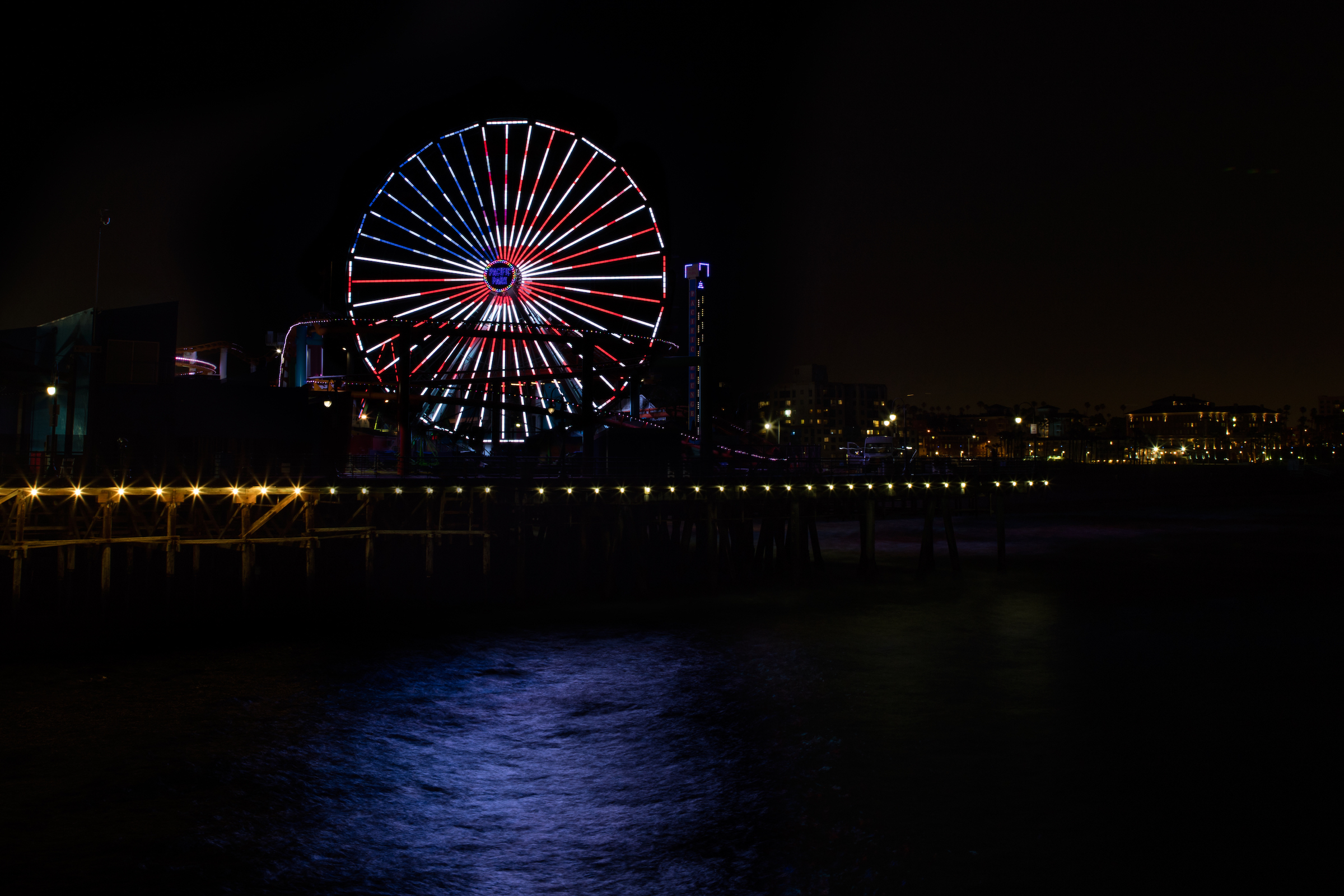 Pacific Park on the Santa Monica Pier will high-light America’s Independence Day with the Ferris Wheel’s dazzling display of patriotic red, white and blue colors, patterns and transitions; and a spectacular waving American flag in salute to the Fourth of July.

The Ferris wheel soars nine stories high and lifts riders more than 130 feet above the Pacific Ocean to offer extraordinary views of the Southern California coastline from its location on the internationally popular Santa Monica Pier.

Okra is one yummy veggie and I didn’t know about it until now! Today we learn how to cook Okra...