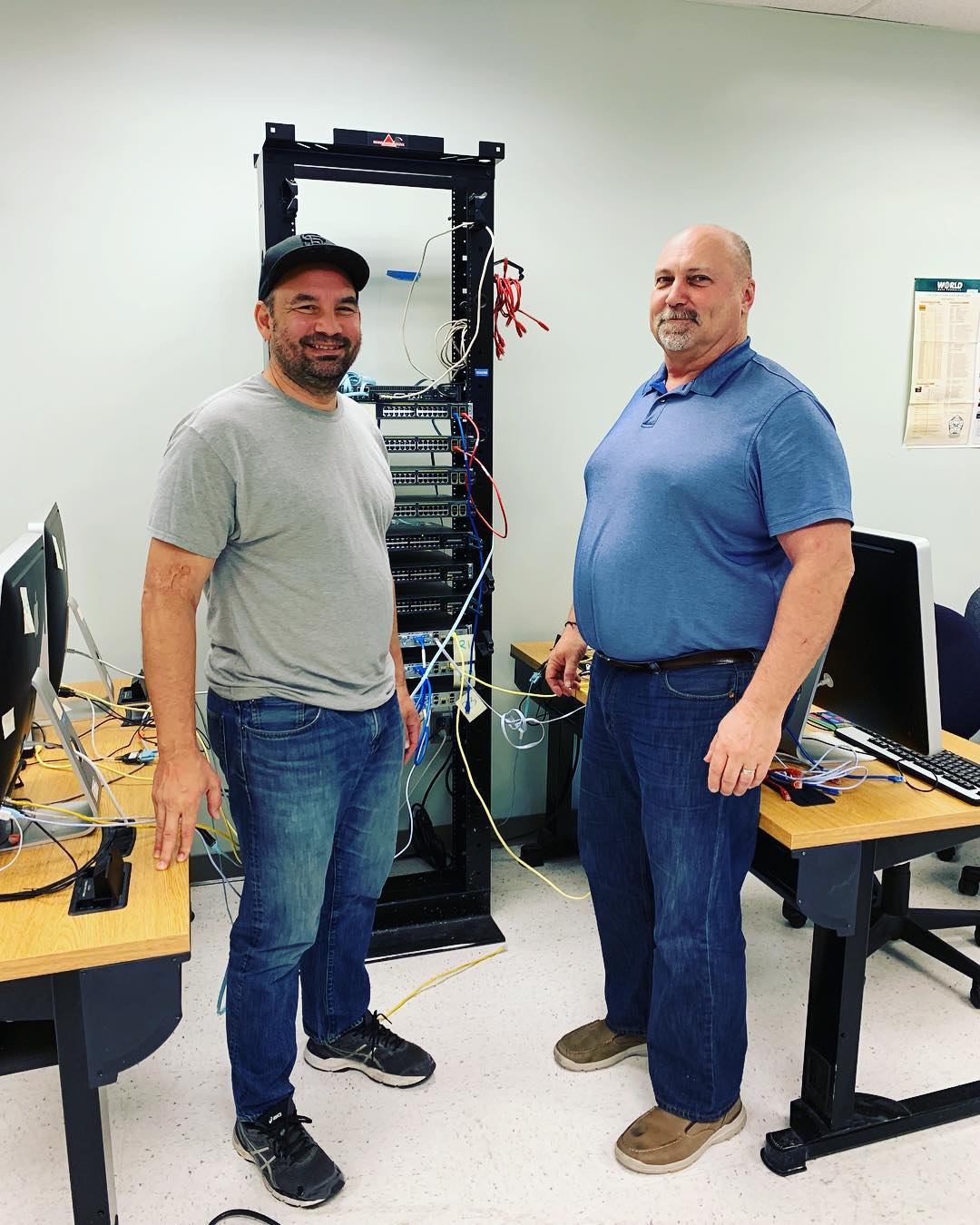 With the 50th anniversary of man’s first lunar landing on July 20, director David Fairhead, has created an amazing documentary filled with insight about the first man to set foot on the moon: Neil Armstrong.

Filled with never-seen-before footage with Harrison Ford re-creating Armstrong’s thoughts and words, we see Armstrong’s humble beginning’s as an Ohio farm boy interested in aviation as a youth building and flying model planes hoping one day to become an aircraft designer.

We discover that Armstrong received his pilot’s license before he learned to drive, then entering college on a Navy scholarship becoming a member of the prestigious Phi Delta

Theta fraternity before flying an F-92 Panther in the Korean War where his aircraft was seriously damaged by anti-aircraft fire, but under calm coolness he was able to fly his injured aircraft ejecting over friendly territory.

We learn about Armstrong the family man a loving father to his wife and children, who enjoyed happiness and suffered tragedy.

Entering Edward’s Air Force base test center he applied for the X-15 program flying the aircraft past the speed of sound and entering the edge of space later being selected for the Gemini program at NASA.

With President Kennedy’s announcement of going to the moon in the 60’s the space race was on.

We see the early development of the LEM (lunar excursion module.) as well as the creation of the Saturn V rocket with a cost between $25-33 billion dollars.

Interviews with astronauts Michael Collins and Dave Scott along with friends and NASA mission control Gary Griffin and Chris Kraft highlight this heartfelt documentary. Music by Chris Roe adds to the film’s greatness.

This is an inspiring documentary on the greatest American hero that should be seen by everyone.