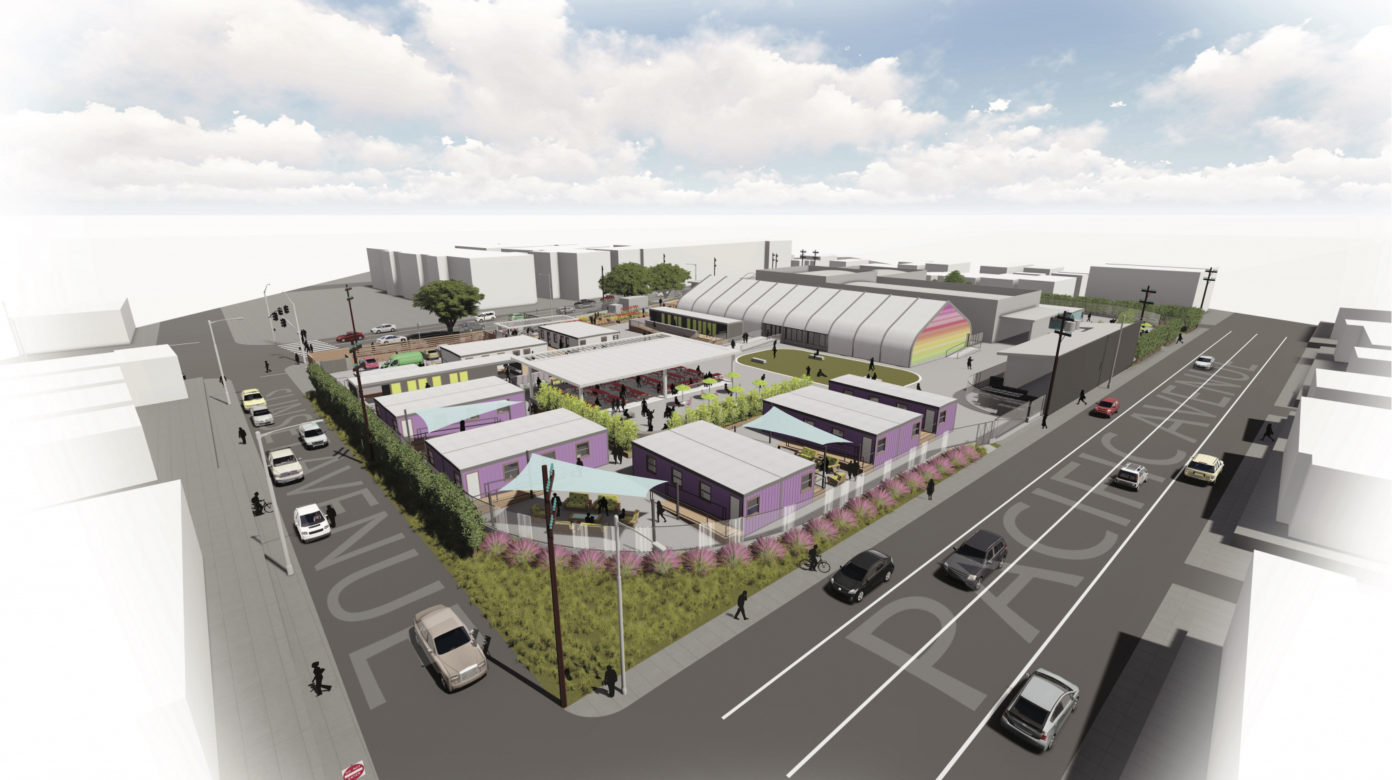 Build 3.5 million new dwelling units by 2025 and California’s housing shortage will be solved, Gov. Gavin Newsom prescribed during his campaign last year and several times since.

Dense building near transit lines and light rail stations is the best way to reach that goal, others contend, claiming that will also cut gridlock on many streets and freeways.

Californians have been told all this for more than two years by vocal officials like San Francisco’s Democratic state Sen. Scott Wiener, author of the proposed zoning-override law known as SB 50, who rails against single-family residences and the local zoning that protects them.

No one doubts this state has a severe housing crisis, with at least 100,000 homeless individuals living on the streets and millions more unable to buy homes even at “affordable” prices.

But the simple formulae peddled by many state politicians may not hold water.

That’s the startling upshot of statistics reported the other day by the Irvine real estate information firm MetroStudy. First-quarter data from the usually accurate company showed 3,750 newly-built homes went unsold in Orange, Los Angeles, Riverside and San Bernardino counties during the first quarter of this year.

This will hardly let California achieve any rise from last year’s level of 77,000 new housing units, let alone get to the annual level of 350,000 or more so eagerly anticipated by Newsom and others.

The reasons for this are varied, but clear. One is economics. When it costs more than $425,000 to build an average apartment or condominium in a 100-unit project (the 2016 cost), most units must be sold for more than $600,000 apiece in order to push the price of so-called “affordable” units within each project down to $350,000 or less, if developers are to make any profit. That’s simple math. And if developers don’t profit, they won’t build anything, no matter what Newsom urges.

The current surplus of new housing shows there may not be enough qualified potential buyers and renters today who can afford the desired new units, even “affordable” ones. The obvious question: without buyers and renters, who’s going to build all that expensive new housing?

It might have to be government, if things continue as they are. But government would need about $200 billion to reach Newsom’s long-term housing goals if development costs remain steady. How likely are voters to okay that much in new bonds or taxes?

Then there’s the steady increase in the number of existing homes listed for sale, up this spring by about 23 percent from last year as owners try to cash in on boomtime real estate prices. Older homes often draw more potential buyers than new housing because they generally cost a bit less than comparable new ones with ultra-modern appliances and solar panels.

All this leads to questions about who would put up the four- and eight-story buildings in Wiener’s stalled plan for dense housing.

With today’s inventory levels, why would developers help that effort, especially if denser, smaller new urban units begin competing for buyers and renters with new housing in the far suburbs?

Then there’s the Newsom/Wiener theory that denser housing can lessen traffic because virtually all new residents will ride mass transit.

This has never happened in California, but the idea nevertheless persists. It will soon get a major test in both Northern and Southern California, where big new apartment and condo developments are nearing the sales and rental stage very near Bay Area Rapid Transit stations in Oakland and Metro Rail stops in Los Angeles.

Will buyers and renters for most of those new units appear quickly? With parking-space requirements reduced from prior levels, will the new units take traffic off the streets and freeways, or will things just get more crowded?

And if things don’t work out according to the Wiener/Newsom theories, will they change their approach and look for something that might really work?