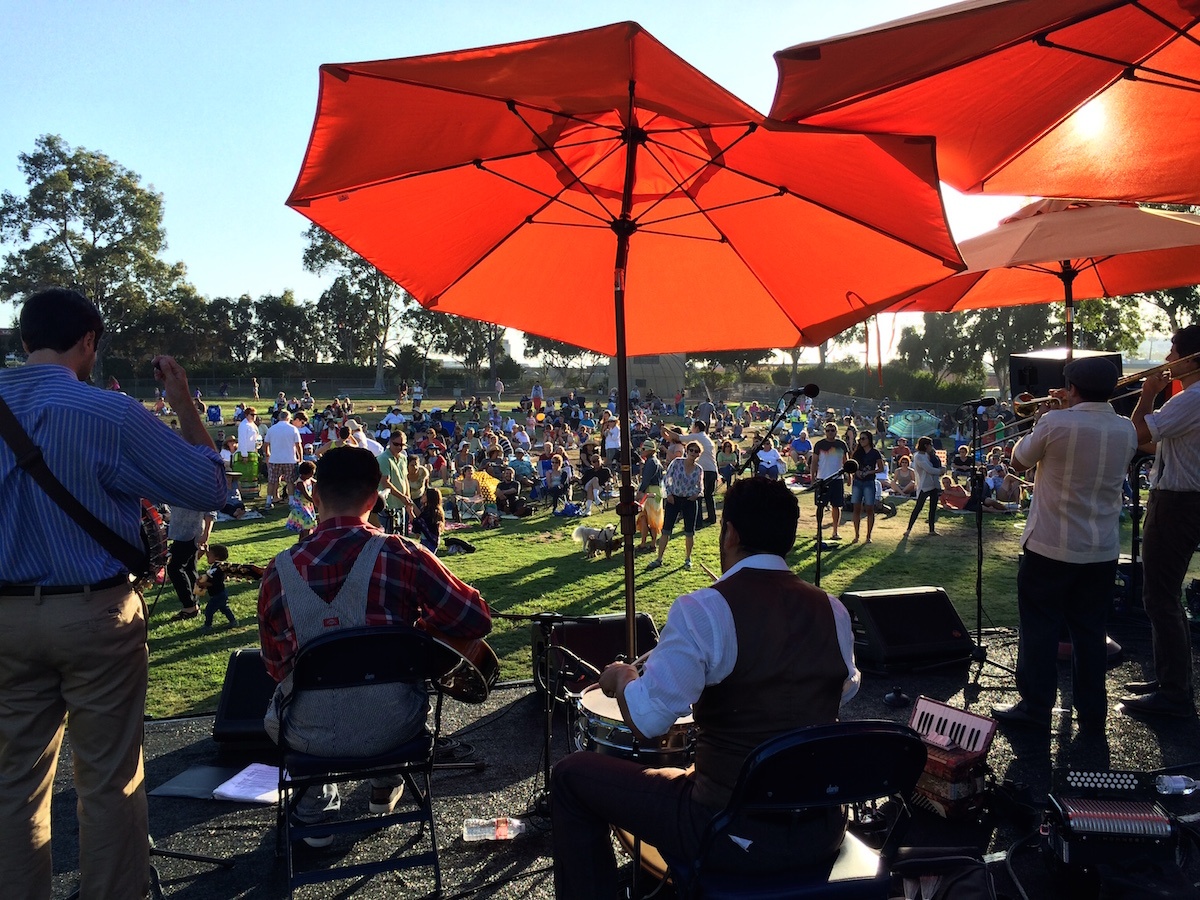 Get your groove on this August

Santa Monica’s 14th annual free concert series, Jazz on the Lawn, returns this August to Gandara Park. Each Sunday in August features different jazz and world music artists, games for the entire family to enjoy, and a selection of different food trucks. Jazz on the Lawn’s opening night features a performance by Afro- influenced GliFos.

Hosted by Joe Hernandez Kolski, co-founder of open- mic event Downbeat 720, festivities kick off at 4 p.m. with pre-concert activities and an Afro-infusion dance lesson with Cheyenne Dunbar, lead singer of GliFos, at 4:30 p.m.

GliFoS takes to the stage at 5 p.m. According to a press release from the City of Santa Monica,

“Influenced by Afrofunk, Afrobeat, psychedelic jazz, funk, and soul from the ’60s and ’70s, GliFoS has created and coined their own genre, Vodou Funk. Their high energy and political flavors harken back to an era, when not by choice but to prevent being prosecuted, this type of music needed to remain underground. GliFoS draws on the Voudou ceremonies of singing, drumming, and dancing.”

To learn more about Jazz on the Lawn, visit: https://www.santamonica.gov/arts/jazz-2019