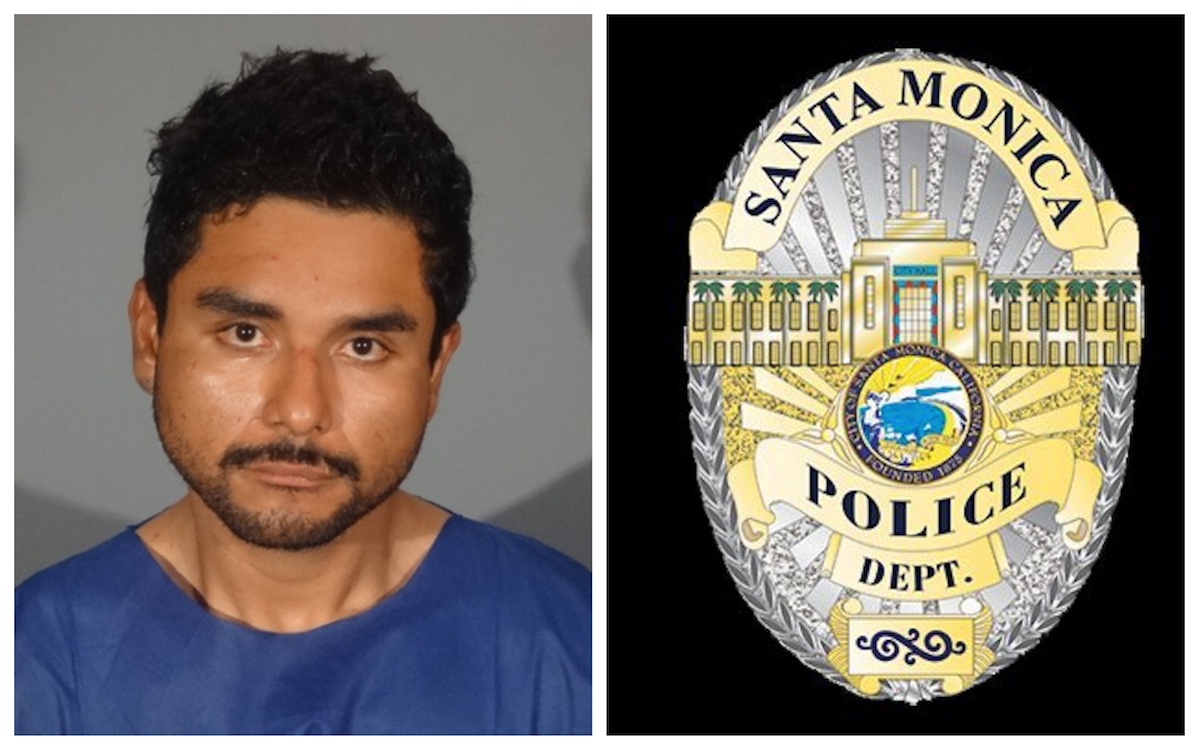 The Los Angeles County District Attorney’s Office – Airport Branch has filed charges on Fernando Venancio Jr., a 43-year-old male from Lynwood CA., for his involvement in a series of robberies and sexual assaults that occurred in Santa Monica.

On July 22, 2019 at about 4:16 p.m., officers from the Santa Monica Police Department (SMPD) responded to a radio call for service at the 800 block of 18th Street regarding an unknown trouble in which a struggle could be heard over an open 9-1-1 call. When officers arrived, they spoke with the victim of a robbery and an attempt sexual assault. Following a search for the suspect, officers located the suspect at the 900 block of 19th Street. The suspect was taken into police custody and booked at SMPD Jail.

Following a preliminary investigation, SMPD Detectives have been able to link Venancio to two other incidents:

Venancio has been charged with 2 counts of 261(a)(2) PC Forcible Rape; 289(a)(1) PC Digital Penetration with Force; 2 counts of 211 PC Robbery; and 220(a)(1) PC Assault with intent to Commit Rape. Venancio remains in custody pending future court proceedings with no bail options.