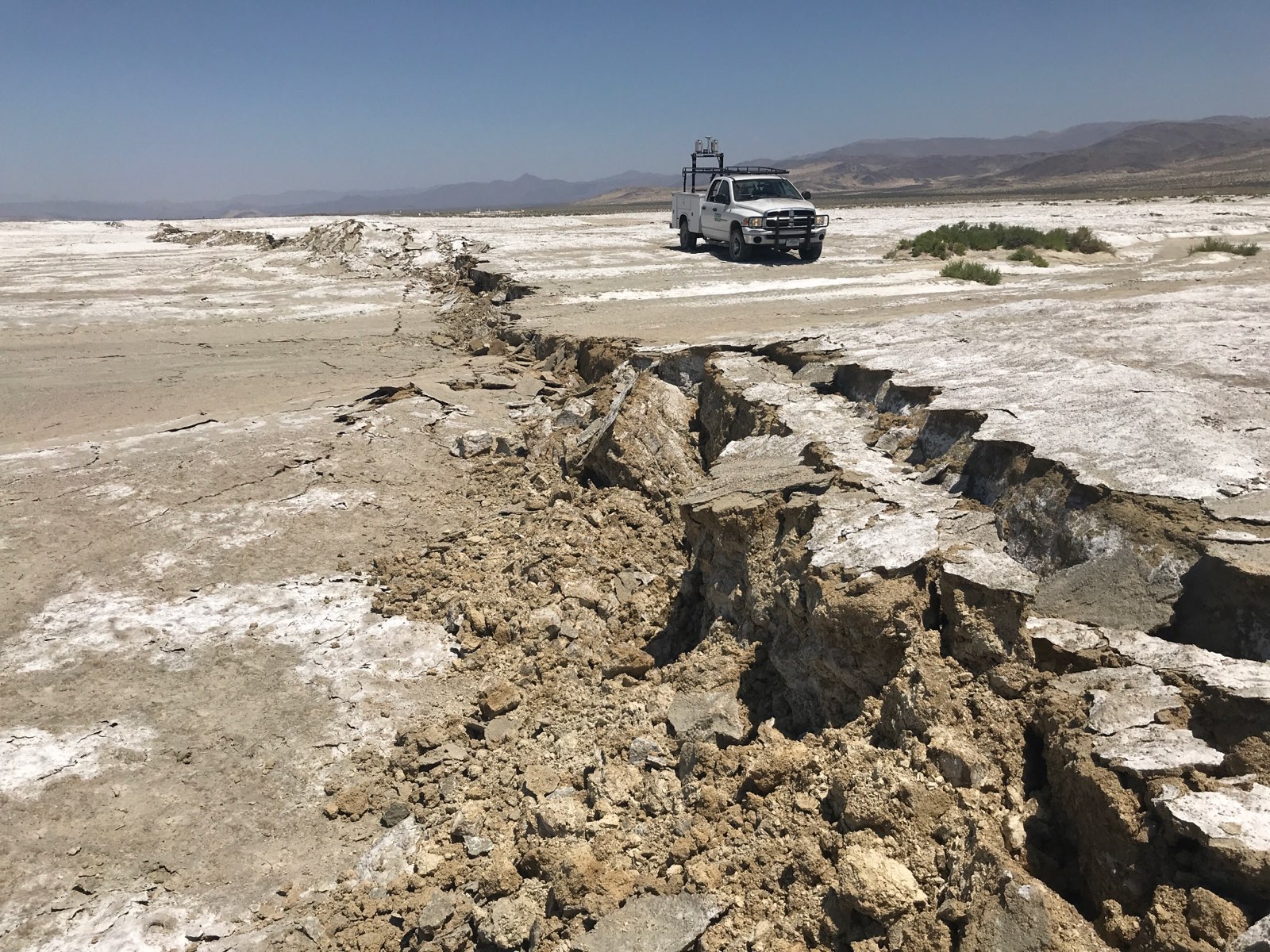 After earthquakes of 6.4 and 7.1 magnitudes struck Ridgecrest last week, Californians have been reminded of the impending “Big One,” a predicted 7.0-8.0 earthquake seismologists say the region is due for.

The Ridgecrest earthquakes were only felt at magnitudes of 4.0 or lower in the LA area; nevertheless, the City of Los Angeles’s Emergency Management Department (EMD) released renewed guidelines for earthquake preparedness. Before an earthquake strikes, the EMD urges residents to make a disaster plan, make an earthquake kit, and prepare with their communities. Similarly, the City of Santa Monica’s Office of Emergency Management (EOM) instructs residents to get a kit, make a plan and stay informed by following emergency messages and community updates. During an earthquake, both agencies urge people to drop, cover and hold on — when indoors, seek cover (such as a table) and hold on until the shaking stops.

The recent announcements are only the latest in the region’s continued efforts to better prepare for earthquakes and other natural disasters.

In May, the LA EMD launched the Ready Your LA Neighborhood (RYLAN) program — the program aims to strengthen disaster response by empowering neighbors to help each other. The program provides free resources and activities to develop neighborhood response plans, practice exercises, communication and emergency skills such as First Aid and CPR. “Disasters can overwhelm the capacity of 9-1-1. Neighbors become your best source of help,” the EMD writes.

In December 2018, LA teamed up with the United States Geological Survey, AT&T and The Annenberg Foundation to release the ShakeAlertLA app. ShakeAlertLA is designed to send users a warning before they feel the shaking of an earthquake — the efficacy, however, depends on users’ distance to the epicenter of the quake. Users who are farther from the epicenter will get more advanced warning than users closer to the epicenter. The app detects magnitude 5 or greater earthquakes and warns users in areas where the predicted intensity will be 4 or greater. Last week, the app didn’t alert users of the Ridgecrest shakes since the intensity in LA was incorrectly predicted to be lower than 4. App developers have since announced that the threshold intensity will be lowered to 3.

The LA EMD and Santa Monica EOM were both created in response to the catastrophic 6.7 magnitude earthquake that struck Northridge in 1994. The 1994 temblor toppled powerlines, buildings and freeway overpasses, but seismologists believe that a more destructive earthquake originating from the southern San Andreas Fault is overdue.

The last major earthquake near LA originating from the San Andreas Fault was in 1857. When tectonic plates interact, the release of stress is experienced as an earthquake. The geological record shows that Southern California experiences a major earthquake around every 150 years — the southernmost part of the fault in Palm Springs, however, hasn’t had a major release of stress in over 300 years. Stress on the San Andreas strike-slip faultline is continuing to build as the Pacific and North American tectonic plates slide past each other.