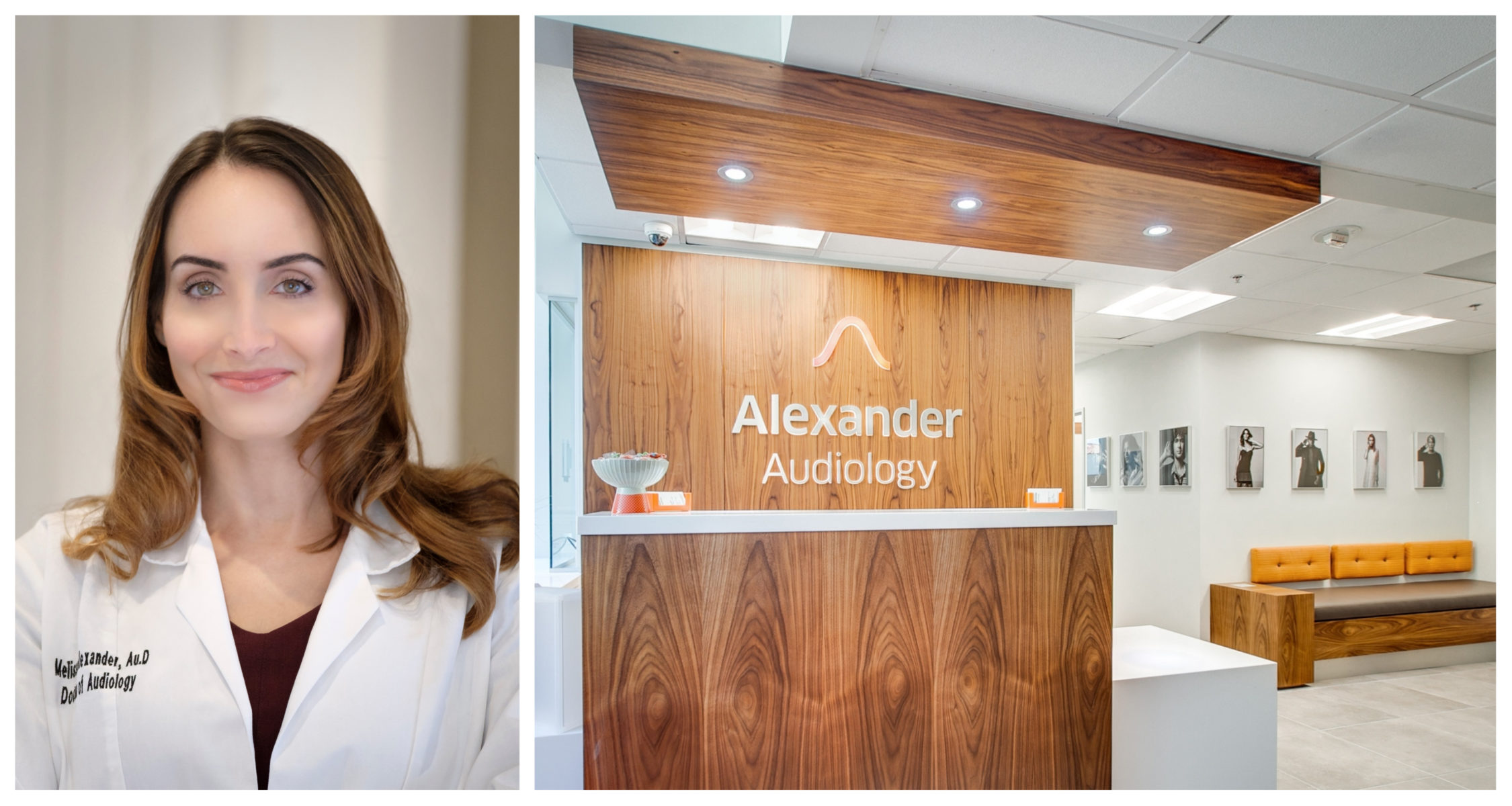 The ability to hear can have a significant impact on all aspects of life, from someone’s emotional and physical well-being to their professional career and activities they enjoy outside of work. Despite research proving the link between untreated hearing loss and increased risks of falls, depression, anxiety, hospitalization and dementia, millions of people let their hearing loss go untreated.

According to Dr. Melissa Alexander, an audiologist based in Santa Monica, “Twenty-five years ago a case-control study published in the Journal of the American Medical Association first reported that hearing impairment in older adults was strongly and independently associated with the likelihood of having dementia- raising the intriguing hypothesis that age-related hearing impairment may contribute to dementia risk.”

Alexander added that over the last four years, growing epidemiologic and clinical research studies have bolstered that theory. “Longitudinal studies of community-dwelling older adults have demonstrated that hearing impairment is independently associated with a 30-40% rate of accelerated cognitive decline,” Alexander explained. Compared to individuals with normal hearing, individuals with varying levels of hearing impairment had an increased risk of incident in dementia over 10 years of follow-up. Alexander continued, “Neuroimaging studies have also demonstrated that individuals with untreated hearing loss have reduced neuron volumes in the auditory cortex, responsible for speech processing and understanding, and accelerated rates of whole brain atrophy.”

According to a study published in the Journal of the American Medical Association (JAMA), failing to treat hearing loss can also have a financial impact. Alexander explained, “The University of California San Francisco, Johns Hopkins with AARP, and Optum Labs also ran this study. They looked at data from 77,000 to 150,000 patients over the age of 50 who had untreated hearing loss. People with normal hearing created 26 percent less health care costs compared to people who were recently diagnosed with hearing loss.”

Alexander continued, “That number continues to increase over time. After a decade, healthcare expenses increase by 46 percent. Those numbers, when broken down, average $22,434 per person.” Factors associated with the increase include dementia, decline of cognitive ability, depression, lower quality of life, and falls.

And hearing loss continues to rise. According to the National Institute of Deafness and Other Communication Disorders, hearing loss is prevalent in 55 to 64 year olds at a rate of 8.5 percent and approximately 2 percent of individuals 45 to 54 are significantly deaf. Alexander continued, “The number rises to 25 percent for individuals aged 65 to 74 and 50 percent for anybody above the age of 74. Those numbers are predicted to rise in the future. As many as 38 million people in this country could have hearing loss by the year 2060.”

Using hearing aids can change these figures and help with some of the health issues connected with hearing loss. Alexander continued, “When I diagnose a patient with a hearing loss, I discuss with the patient how their hearing impairment affects their life. I routinely request a significant other be present to take part in the consultation, not only to obtain their feedback, but to inform them of the detrimental effects of untreated hearing loss.”

Alexander continued, “Because hearing loss is typically insidious, it isn’t always evident to the patient how much they struggle to hear. And because hearing loss is essentially an invisible disability, it’s important that I share with the patient’s loved ones how to effectively communicate, why it’s necessary to wear hearing aids consistently and what they can realistically expect the patient to hear with their hearing aids on.”

It’s important that hearing tests occur as early as possible to provide a baseline of hearing. Alexander continued, “Because the ramifications of hearing loss are so detrimental, hearing testing should be taken seriously and performed on an annual basis. Hearing protection, such as custom earplugs, ear muffs or over the counter hearing protection should be a routine staple of every household. For even younger children, parents should make sure headphones have a limiter so that even if their child turns up the volume, the sound cannot cause damage to the ears.”