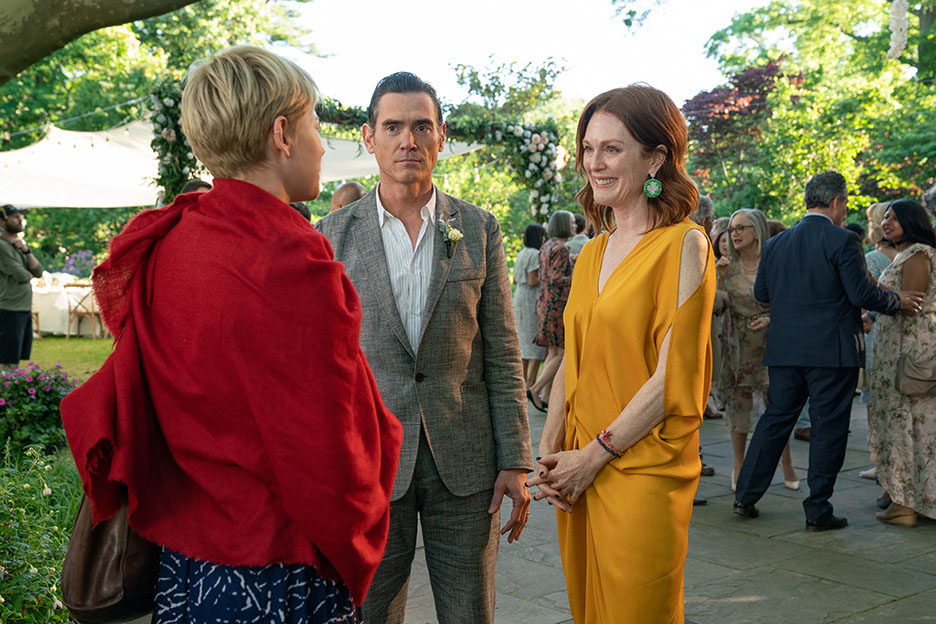 On Tuesday, August 6, the Santa Monica Police Department (SMPD) will host National Night Out, an annual community-building campaign observed by thousands of cities throughout the country. The SMPD hopes to build positive relationships between the community and department. According to a Facebook post by the SMPD, “The Santa Monica Police Department is inviting everyone, from every corner of the City, to one dynamic location! Plan to visit Ken Genser Square on Tuesday, August 6th to celebrate police-community partnerships, neighborhood camaraderie and the love and compassion that makes Santa Monica such a great place to live.”

This year’s theme is “Heart of the City” and will feature artwork from local artists. According to the SMPD, “Local artists were presented with giant blank hearts and asked to interpret exactly what the hashtag #OneHeart meant to them in relation to the Santa Monica Police Department.”

National Night Out “Heart of the City” will be hosted at Santa Monica City Hall, located at 1685 Main Street, from 5:30 pm to 8:30 pm and will also feature free food, music and giveaways. The SMPD continued, “Bring your appetite. Bring energy to take part in the Lego Heart Exchange! Bring your love and pride for the community you live in and create your very own ‘Santa Monica Rocks!’ project. Above all else, bring your family and friends to celebrate diversity and togetherness with SMPD and those around you.”