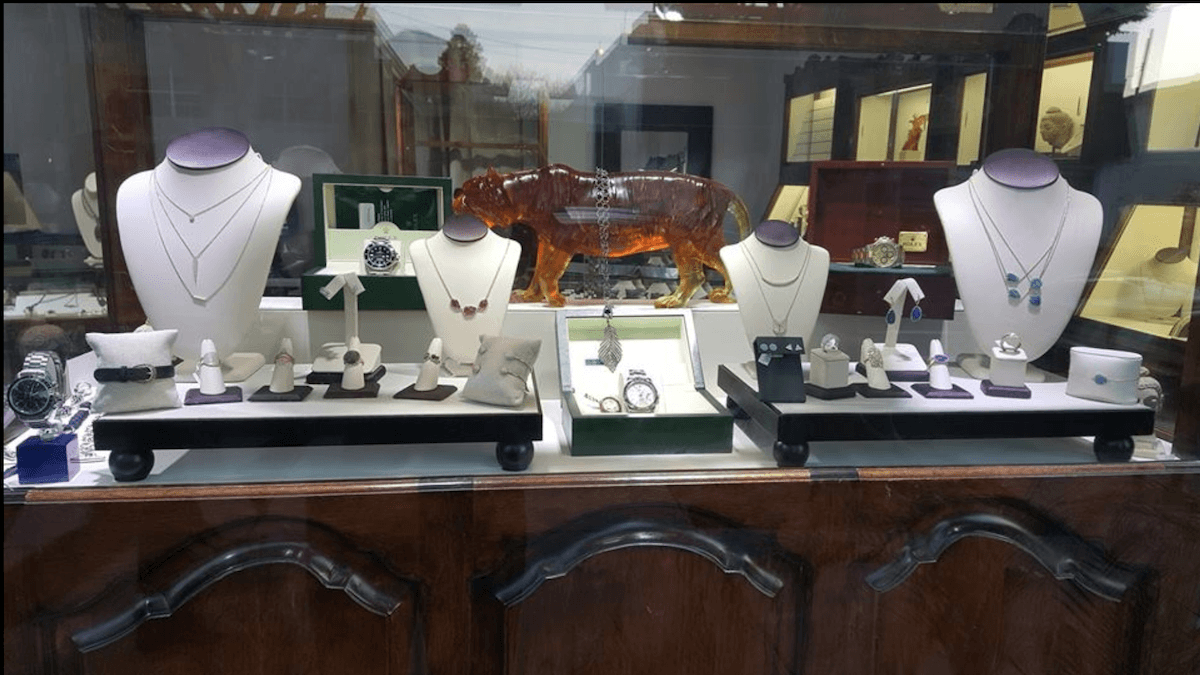 Three minors and an adult have been arrested for attempting to rob a Santa Monica jewelry store armed with a sledgehammer.

According to the Santa Monica Police Department (SMPD), on August 15, at about 2:37 pm, officers responded to a call of an armed robbery happening at Heist Jewelry on the 1200 block of Montana Avenue.

“A suspect whose face was covered was holding a sledgehammer when he entered into the store and smashed a jewelry display case. The owner immediately intervened and was able to push the suspect outside of the store. A second suspect carrying a sledgehammer approached the owner and struck him with it. The owner sustained minor injuries from the attack. The suspects fled the area in an awaiting car. Witnesses called the 911 communications center providing information on the suspect’s vehicle and last direction of travel,” said SMPD Lieutenant Candice Cobarrubias.

According to Cobarrubias, the SMPD immediately located the car on the 1100 block of Wilshire Boulevard. A felony traffic stop was conducted on the car and all three suspects were taken into custody without incident. A fourth suspect who did not make it in time to the getaway car was located in the area of Euclid and Idaho. Evidence of the crime was found and taken into police custody.